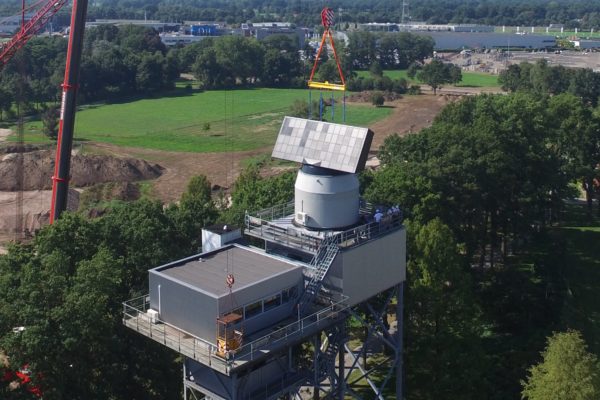 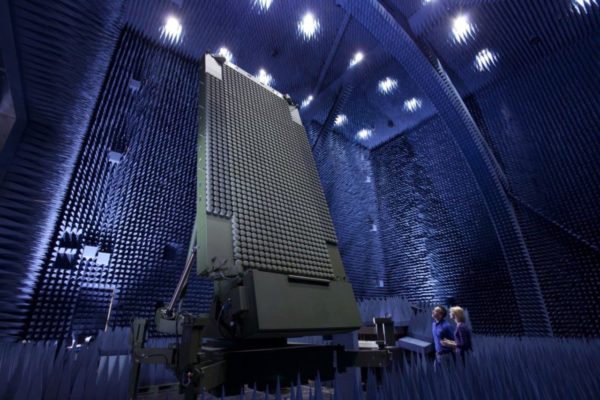 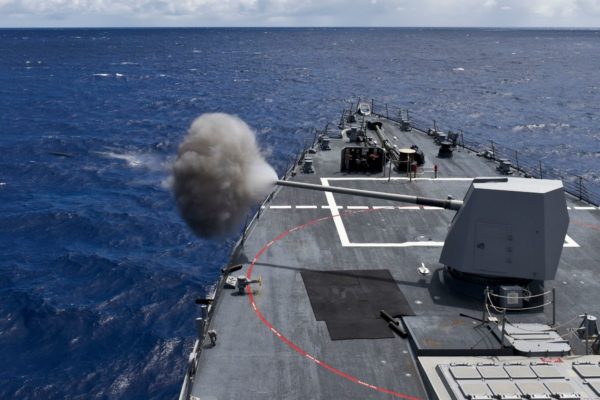 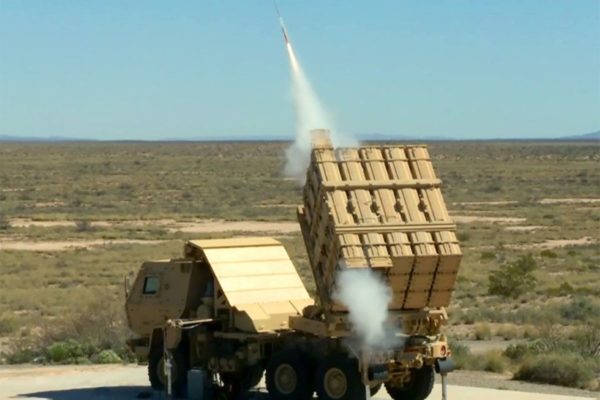 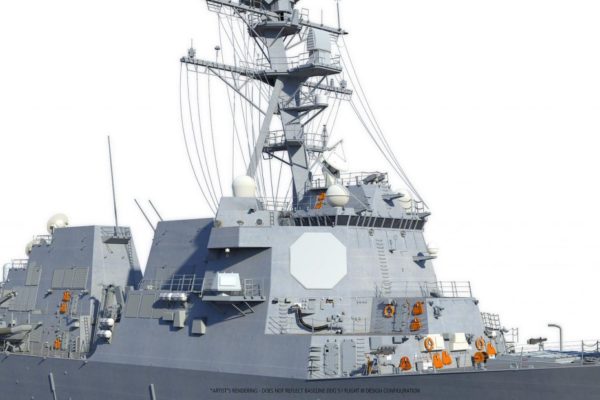 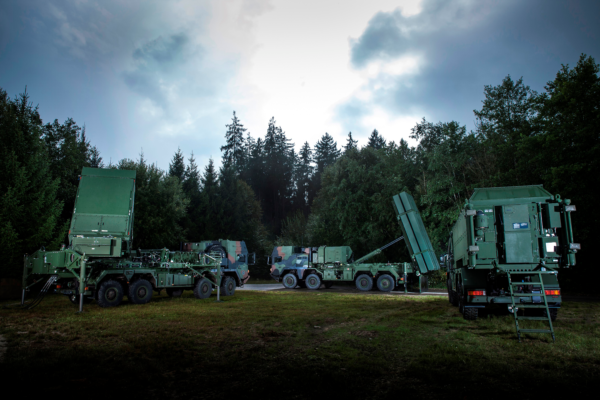 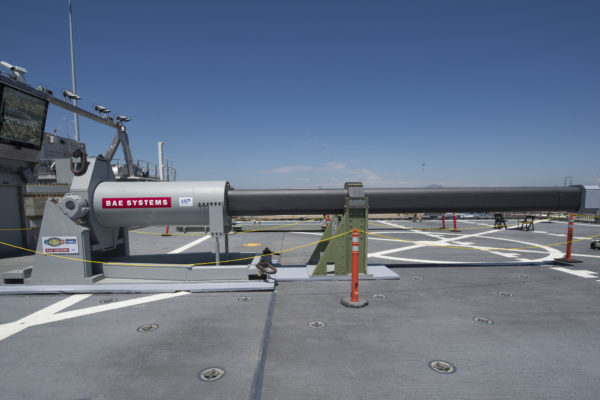 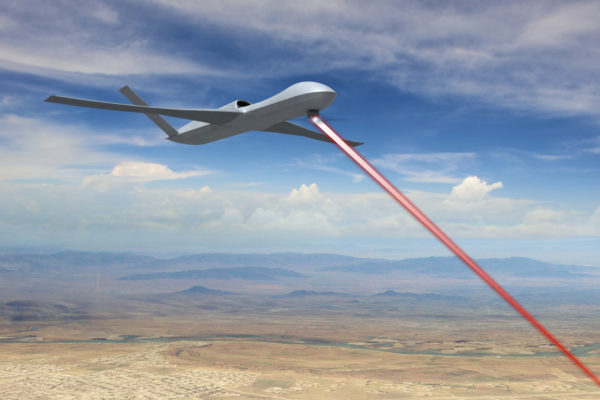 Boost phase missile defense entails the destruction of an enemy missile during the earliest stages of its flight, while it 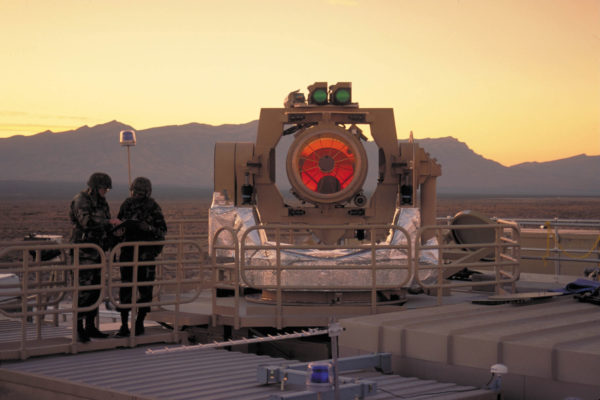 Overview Directed energy weapons stand as a potentially tremendous development for any missile defense system, both in their own right

US, South Korea Retaliate Against North