Newsweek: Chinese forces shadowed American and Canadian warships as they transited the Taiwan Strait together earlier this week, a military

The Maritime Executive: The U.S. Navy has taken delivery of its first operational HELIOS (High Energy Laser with Integrated Optical-dazzler

U.S. Carrier Abraham Lincoln to Participate in Rim of the Pacific Exercise 2022

USNI NEWS: Last week, the carrier was sailing toward Hawaii with its escorts and ships from the Royal Australian Navy 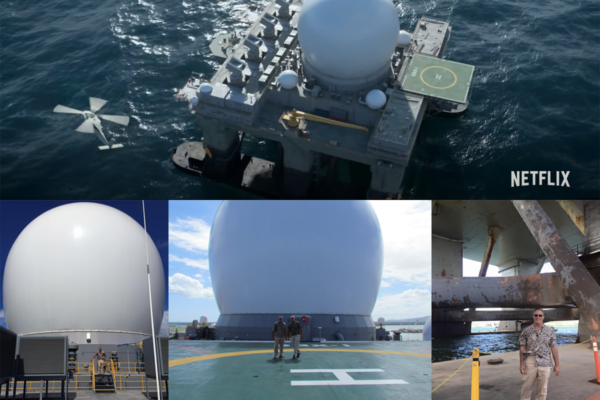 “Interceptor”, a Netflix original film set to be released on June 3rd, is based off the Sea-Based X-Band Radar that is a 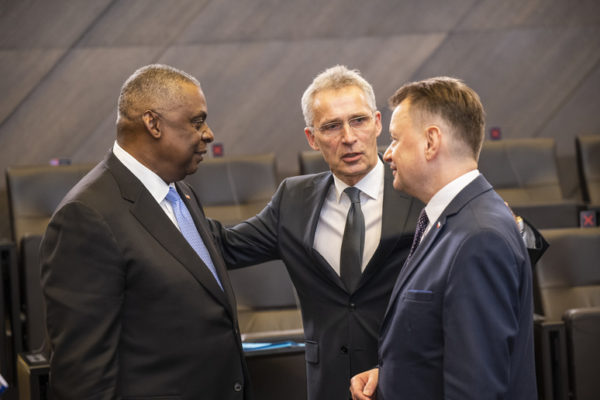 All For One – The NATO Missile Defense Team

Over the past 19 days, close to one thousand missiles have been fired from Russia, Belarus, and the Black Sea into Ukraine

Demonstration of new layer of missile-warning satellites planned for 2026