Our distinguished panel of experts included:

With the Missile Defense Agency’s release of its FY 2016 Budget Request this week, which included the most significant increase in funding over the past 6 years to the U.S. Ground Based Midcourse system, the discussion provided valuable, real-world insight into the complex system both from a technical and operational perspective, noting the requirements for modernizing GMD, and steps necessary to keep the system ahead of the long-range ballistic missile threats posed by North Korea and potentially Iran.

1. The system that is deployed and in operation today works, and can defend the nation against the ballistic missile threat as it currently stands.

2. We need to continue to build interceptors for greater capacity and to maintain a viable industrial base.

3. We need to continue to test the system on at least an annual cadence to prove-out enhancements to the system, provide confidence in the system to the warfighters, and give those warfighters adequate practice and training in the system’s operation.

4. Many of the GMD system’s underlying infrastructure has become antiquated, and requires modernization to ensure the system can continue to be sustained and maintained.

5. The system needs to be improved with better discrimination and more reliable interceptors to stay ahead of the ballistic missile threat as it evolves. The current fleet of CE-II interceptors must be brought up to the same configuration as the interceptor that was used in the successful intercept test of June 22, 2014. This enhancement should be followed by the development of a redesigned kill vehicle to replace the first generation CE-I interceptors. This series of enhancements would provide the United States with consistent, unbroken protection against North Korean and Iranian ballistic missiles in the near term and intermediate term future.

Given the limited resources within the defense budget, the expert panel also addressed several fundamental tensions that must be balanced to achieve an optimal BMD architecture. These tensions included dividing resources between homeland and regional missile defense, and improving the systems that we have versus acquiring more of what we have (capability vs. capacity). The panelist concluded that a balance between capability and capacity needs to be found, with a priority being placed on homeland missile defense. Another tension the panel identified is to find a balance between investments in offensive capability and defensive capability to defend the United States. As homeland missile defenses enhances our ability to use offensive forces to deal with threats around the world by be being able to address direct threats to the homeland, an balanced offense/defense mix in our force structure is optimal. 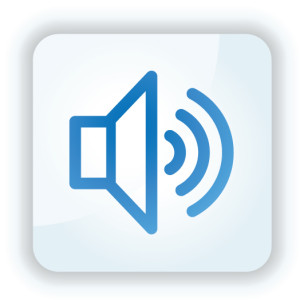 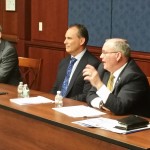 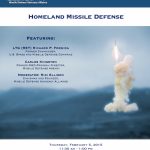