The roundtable discussion focused on these three areas: 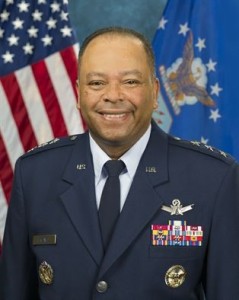 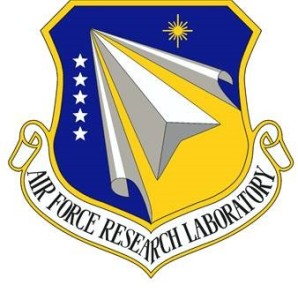 Dr. Kelly Hammett is currently the Chief Engineer for the Directed Energy Directorate (RD) of the Air Force Research Laboratory (AFRL). Prior to this he served s Chief Engineer for AFRL/RD’s Optics Division, and prior to that he was the Chief Engineer for the Airborne Laser Program of the Missile Defense Agency. In the latter position, then Lt Col Hammett culminated a 20 year active duty Air Force career, having served in a variety of positions mainly focused on directed energy weapon system technology development and acquisition. Dr Hammett holds a BS in aerospace engineering from the University of Oklahoma, an MS in Aeronautics/Astronautics from MIT, and a PhD from the Air Force Institute of Technology, where he specialized in Optimal and Nonlinear Control and Estimation Theory. 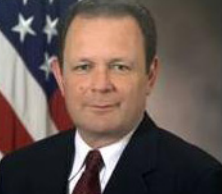 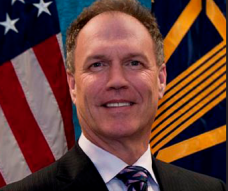 Mr. Matlock is leading the development of the next generation of cutting edge missile defense technologies and proving their benefit to the warfighter through realistic experiments in relevant environments. Some of Mr. Matlock’s other Senior Executive assignments included the Program Director for the BMDS Kill Vehicles program and Program Director for Modeling and Simulation. 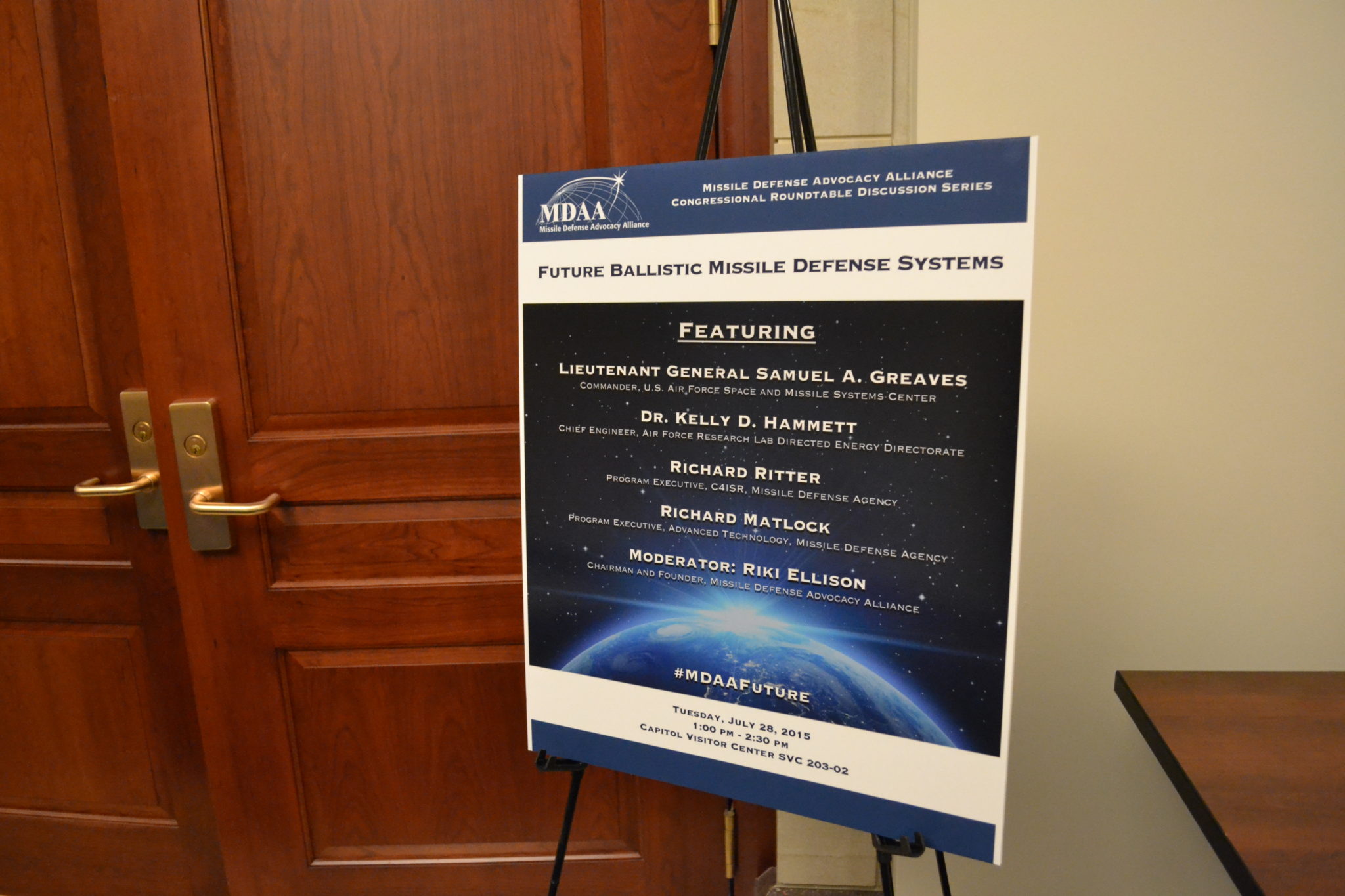 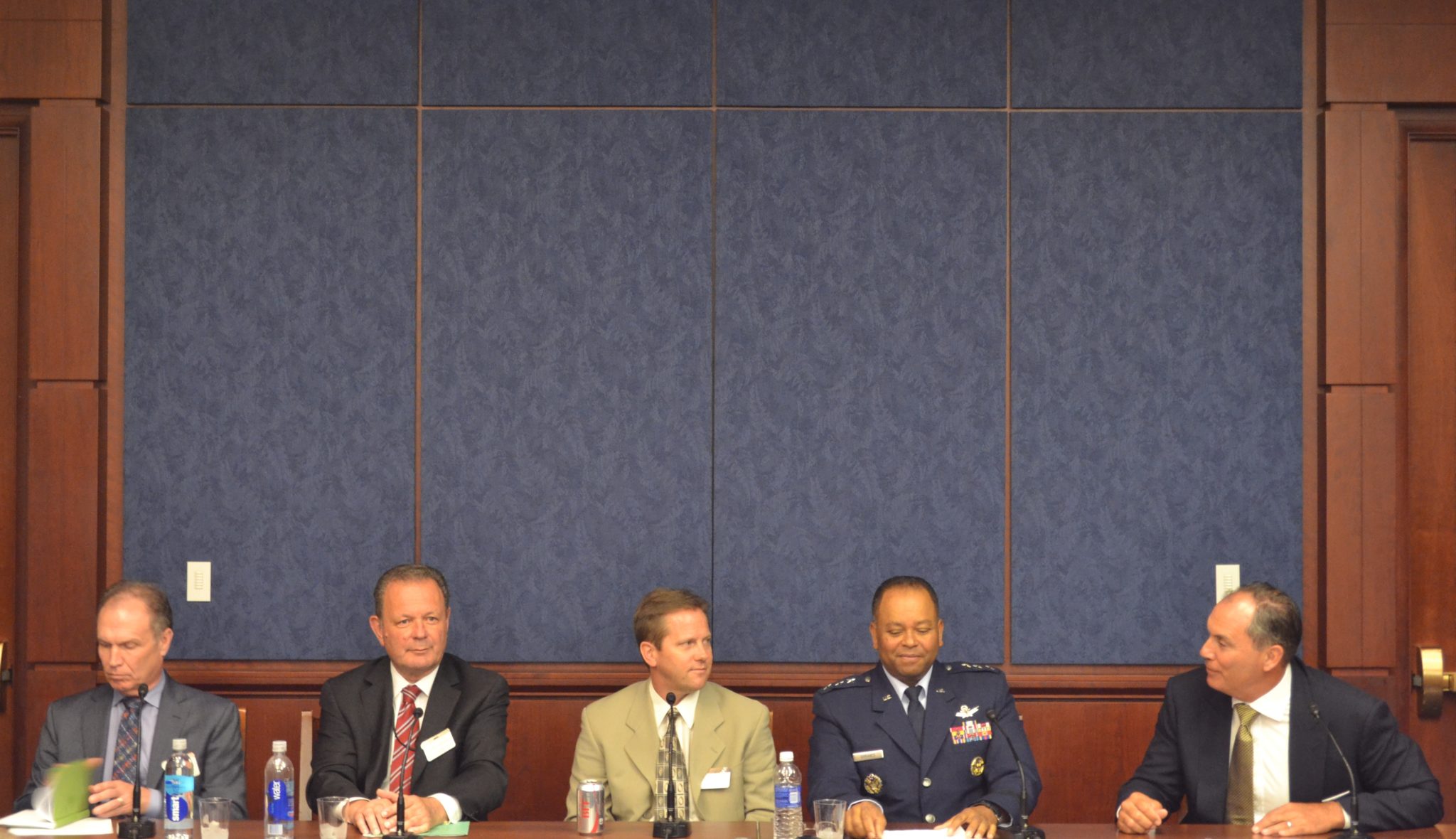 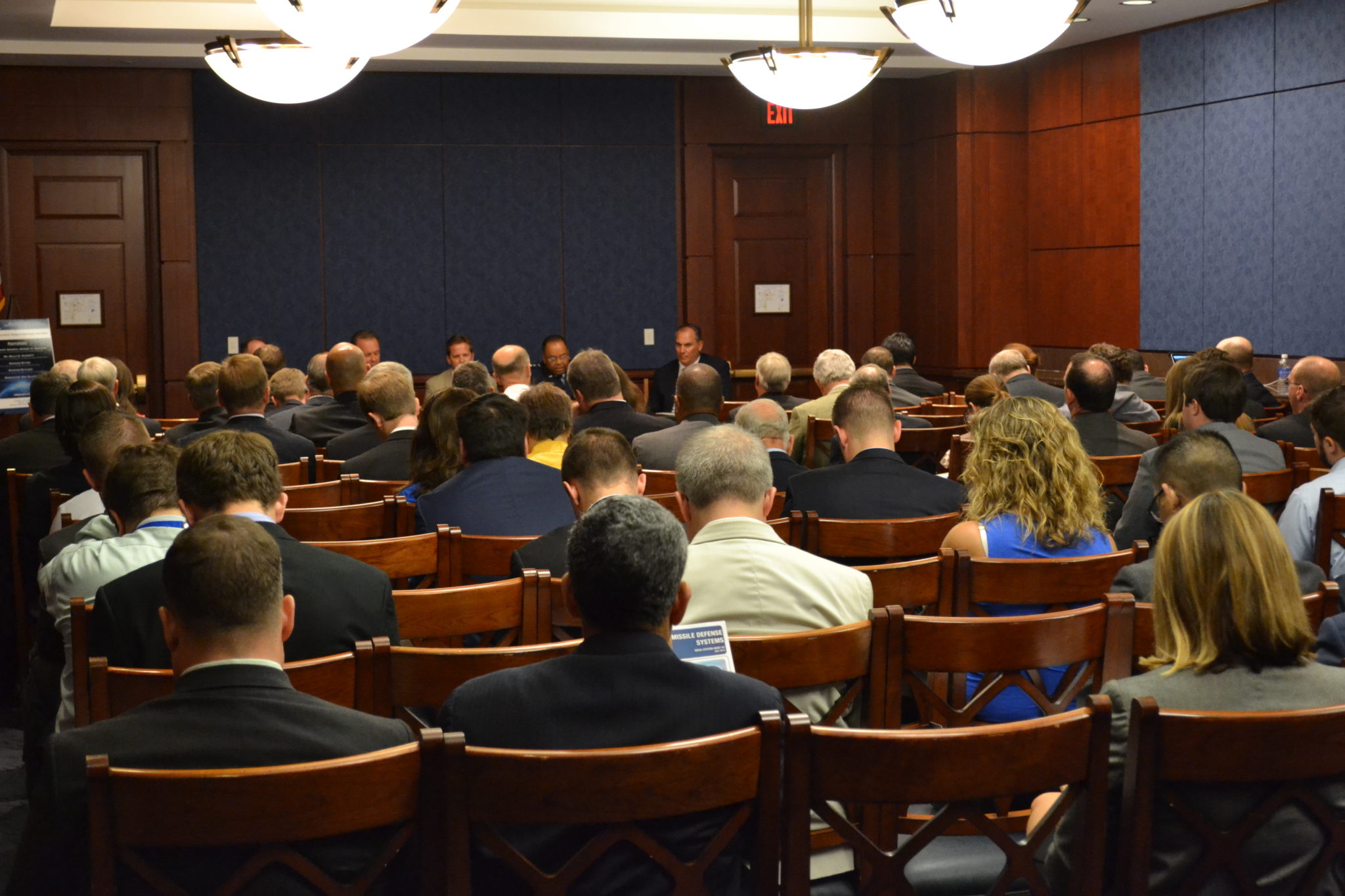 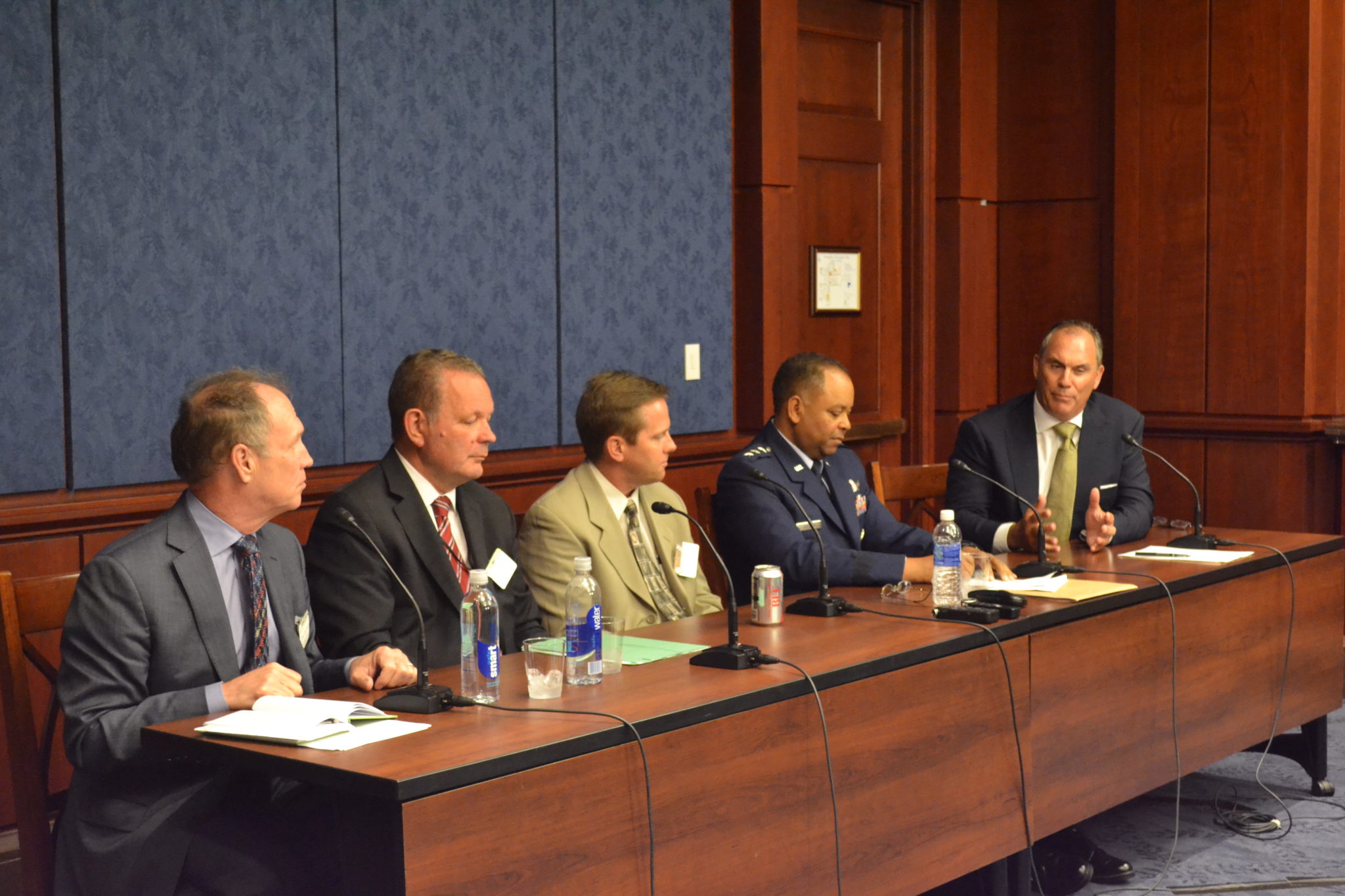 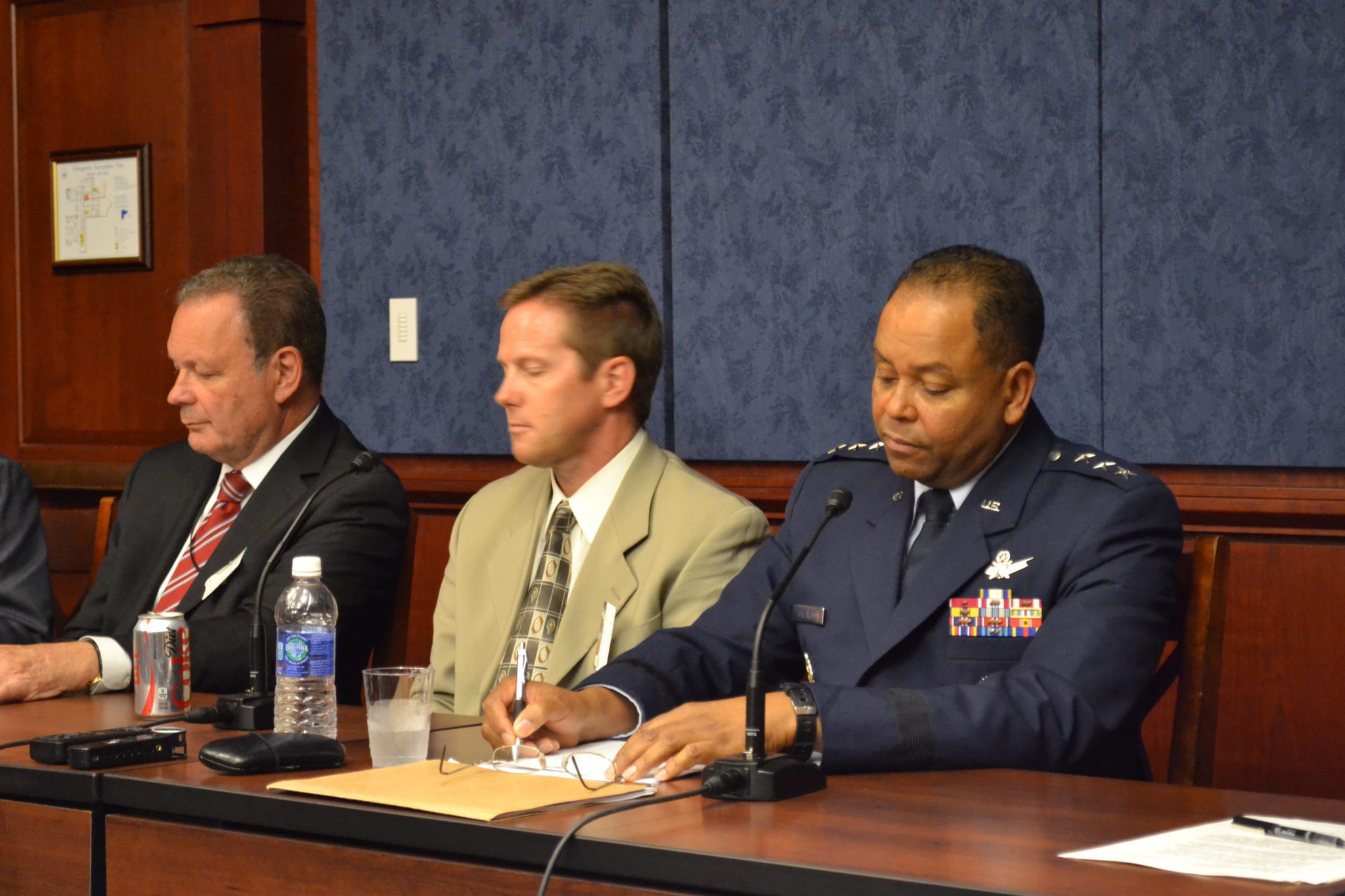 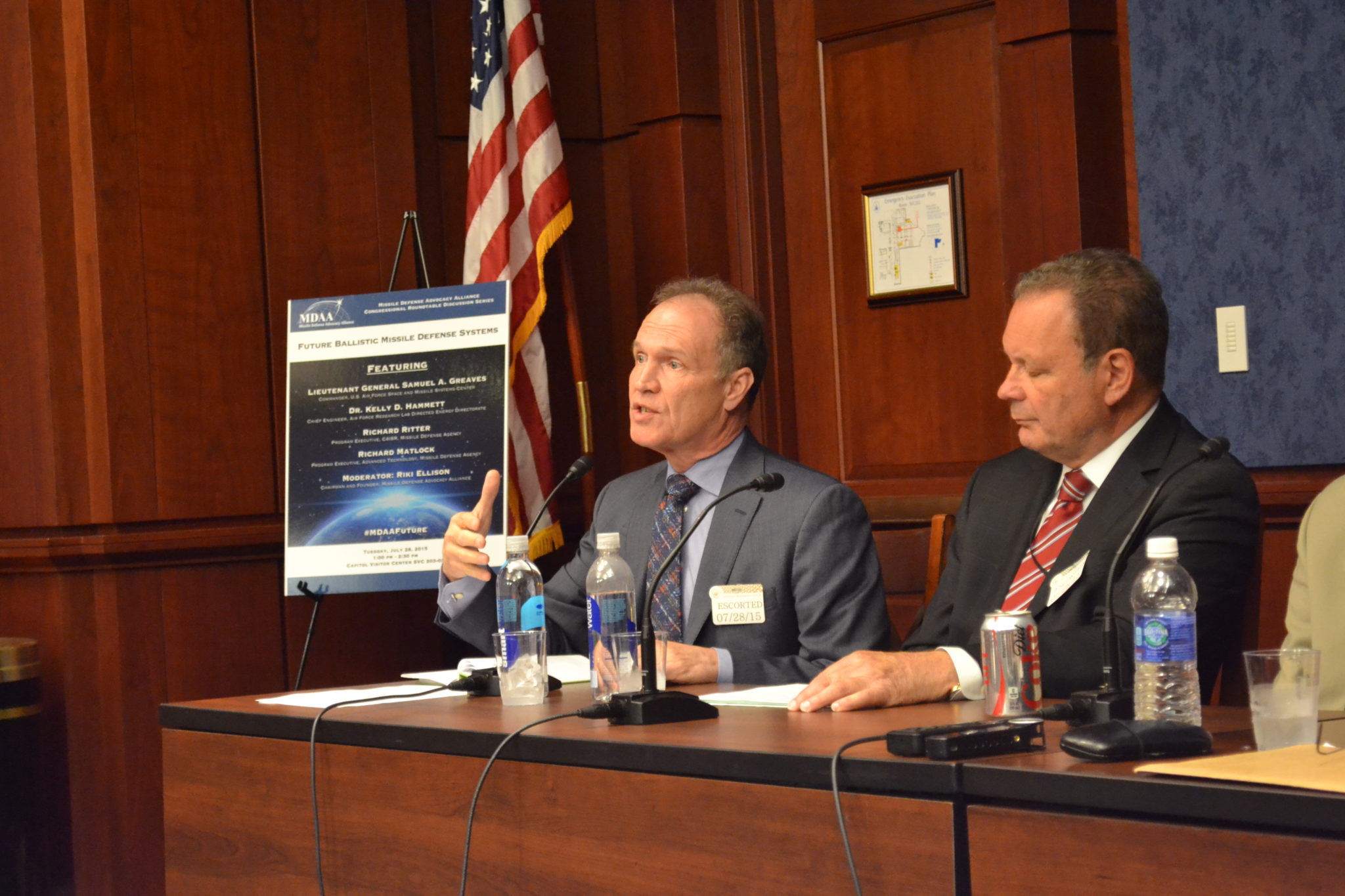 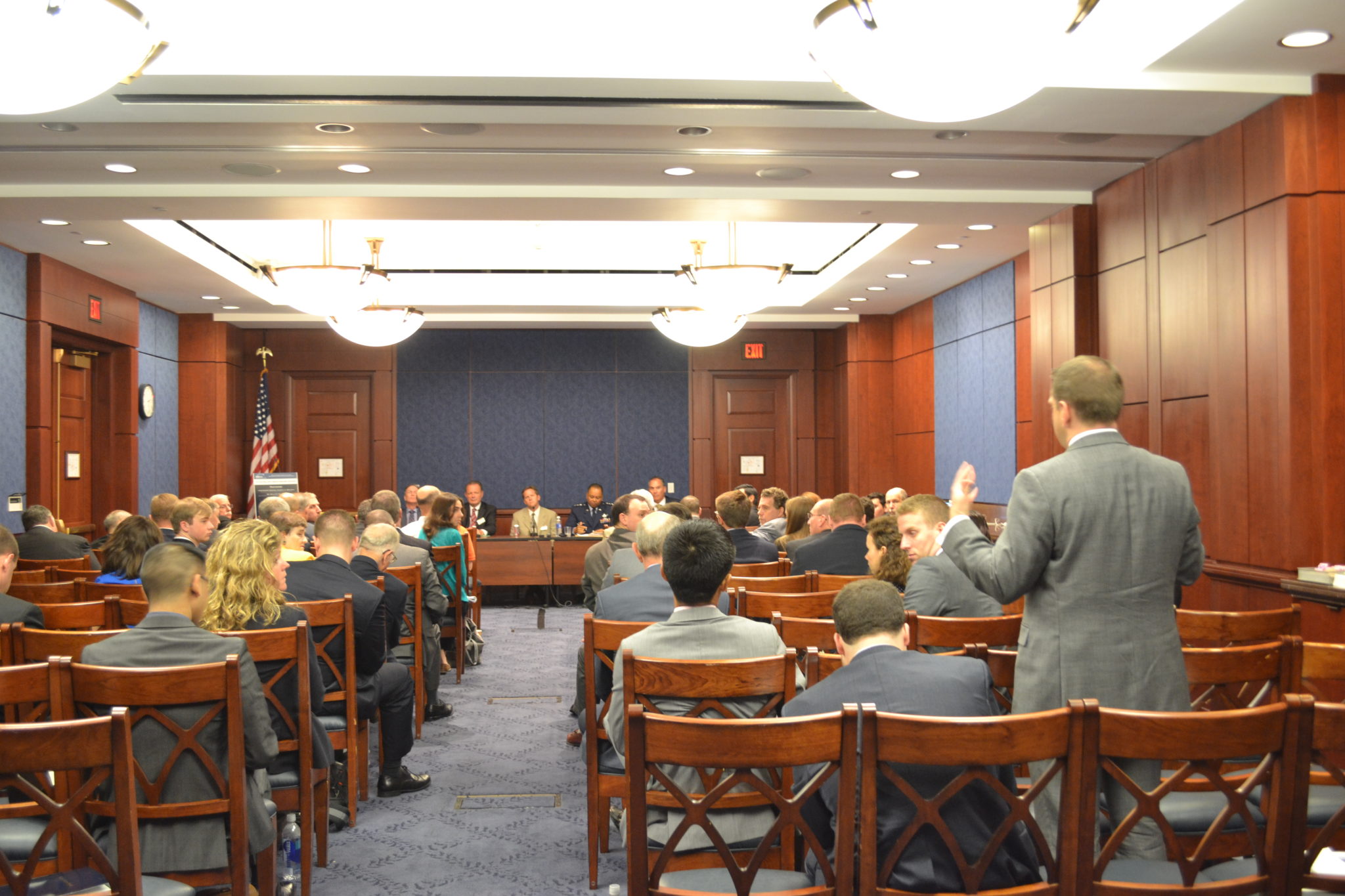 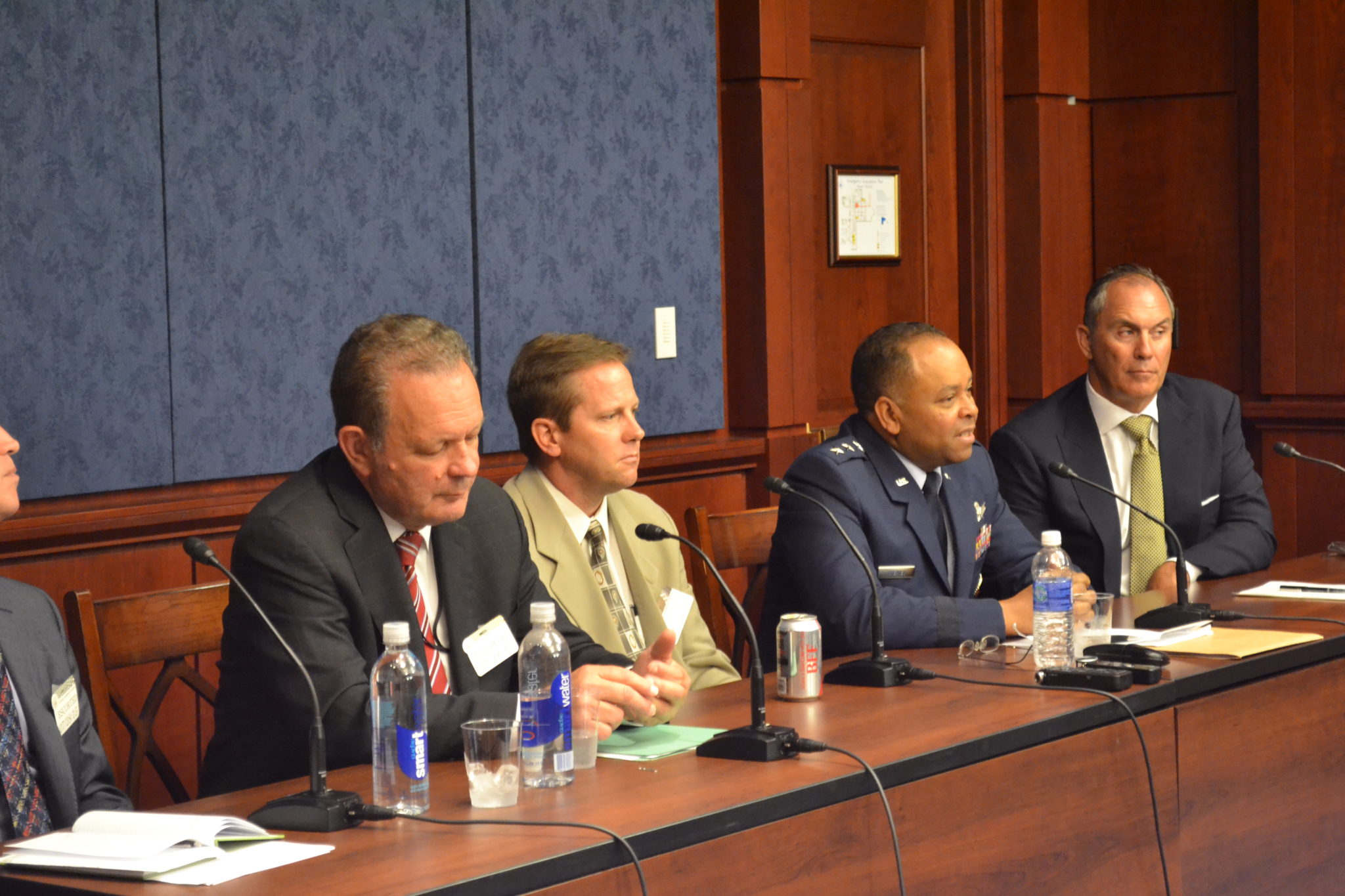 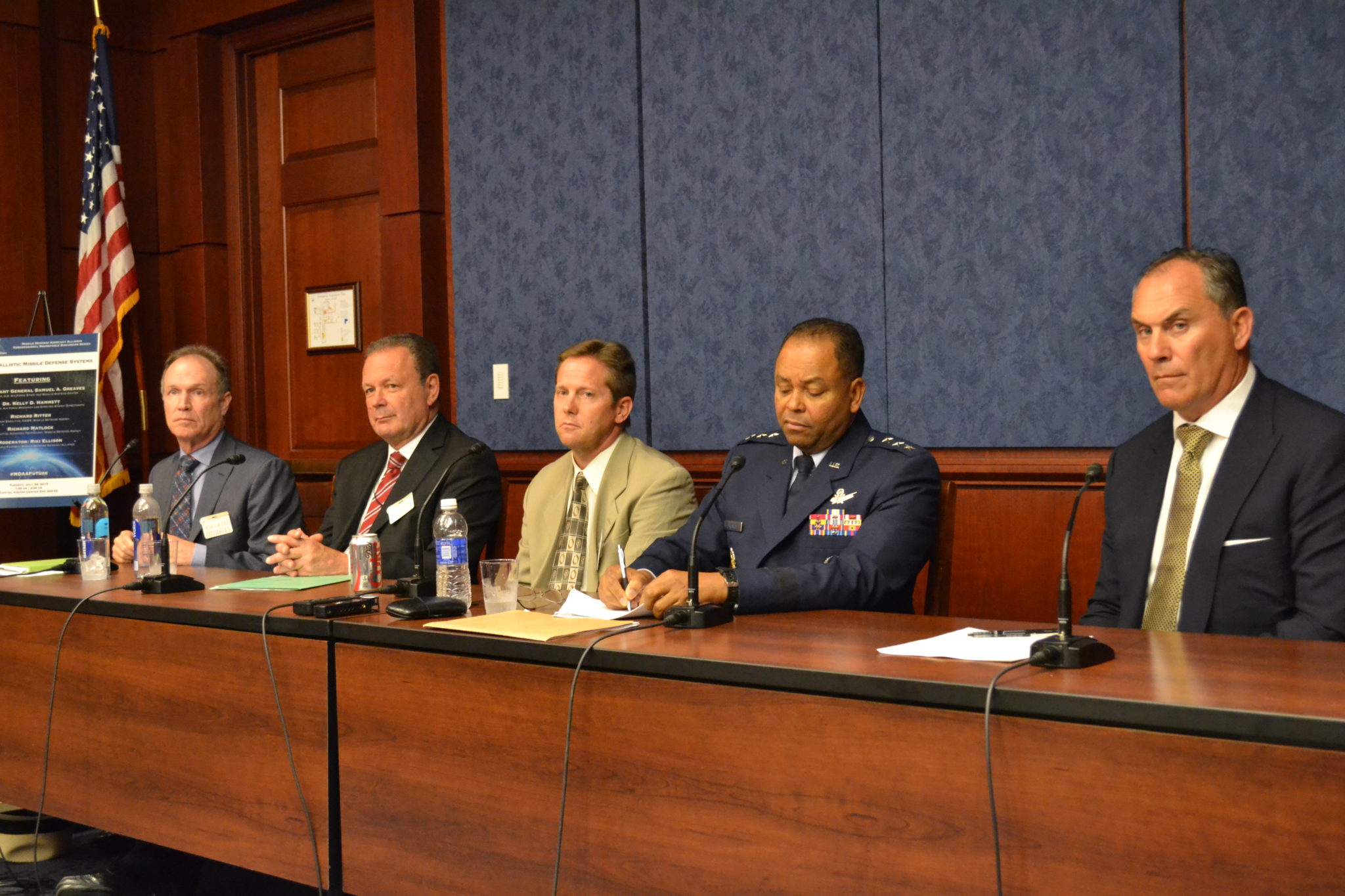