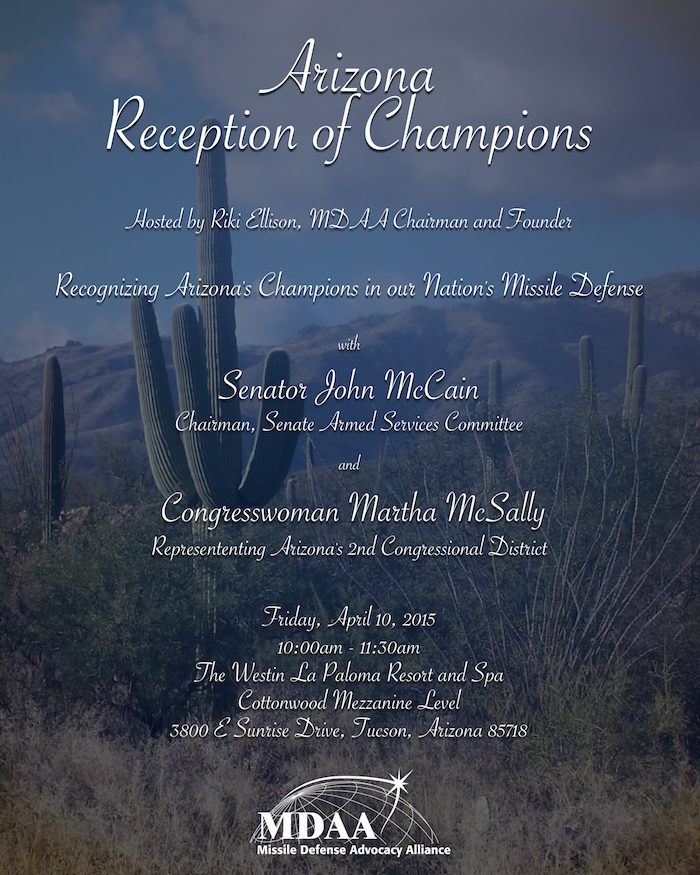 MDAA hosted the 2015 Reception of Champions in Tucson, Arizona. We recognized the critical role that Arizona that plays in our nation’s missile defense. For this recognition, we are honored to be joined by Arizona Senator John McCain, the Chairman of the Senate Armed Services Committee and Congresswomen Martha McSally, representing Arizona’s 2nd Congressional District, warfighters from the U.S. Navy and U.S. Air Force, and representatives from Arizona’s aerospace industry.

The event will highlight the accomplishments of the engineering teams for the Standard Missile-3, the Exoatmospheric Kill Vehicle, the Ground Based Interceptors, David’s Sling and the Iron Dome programs. We will also be recognizing our warfighter missile defense operators, honoring the officers and crew members of the USS Decatur (DDG-73) Arleigh Burke-class Aegis BMD Destroyer. 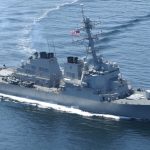 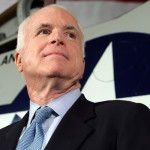 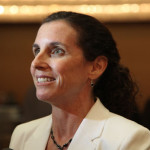 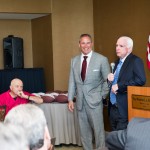