On Sunday, February 12, 2017, North Korea launched a previously unseen ballistic missile called the Polaris-2, or Pukgukson-2. Sunday’s test indicates a significant step forward for North Korea’s missile program. The Polaris-2 is a derivative of North Korea’s Polaris-1, which is a solid-fuel submarine-launched ballistic missile. In addition to its solid fuel, the Polaris-2 was “cold-launched,” or expelled from its launch tube before igniting. These factors, coupled with the Polaris-2’s road-mobility, make the missile highly mobile and capable of being launched on short notice. 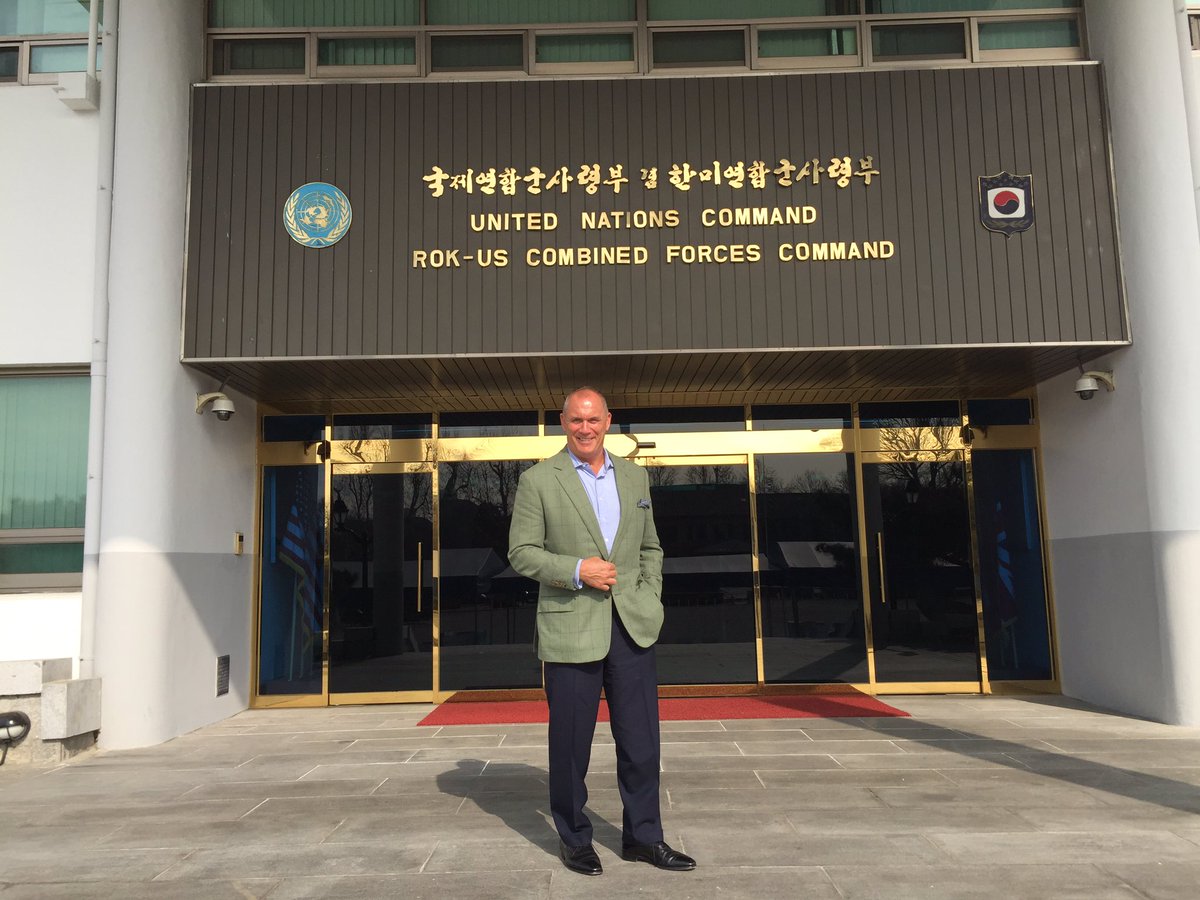