Across the world from the Carl Vinson US Aircraft Carrier Strike group with its Aegis BMD escort ships heading towards the Korean Peninsula, and the pending outcome from the Chinese Summit with President Trump on North Korea, is the aftermath of Syrian Strike by the USS Porter and USS Ross and its ramifications to the safety of NATO. Naval Station Rota, Spain serves as homeport for Ross and Porter, which is a critical part of the NATO ballistic missile defense architecture. These remarkable and unique Aegis BMD ships provide both offense and defense from their VLS launchers to strike and defend. 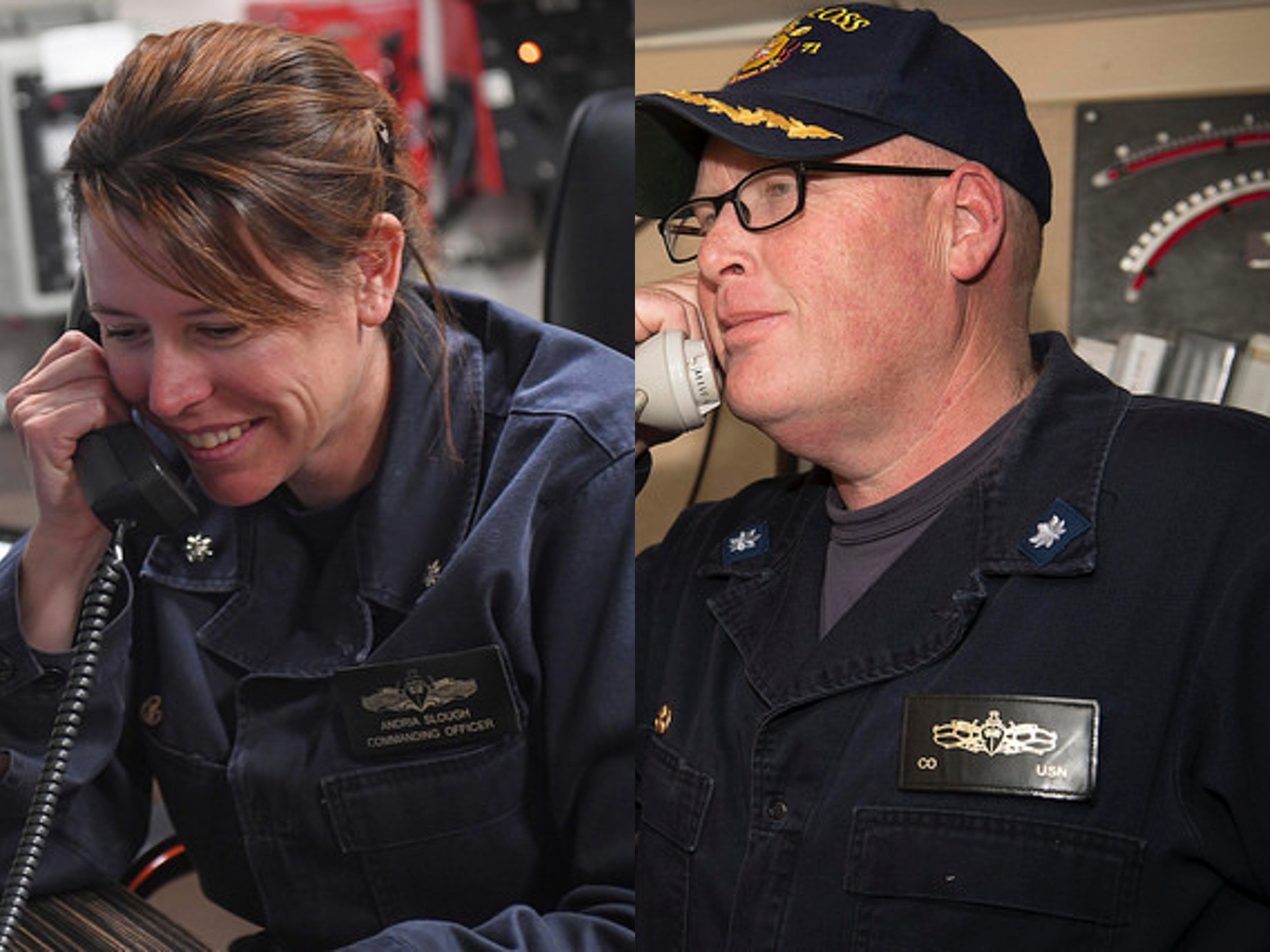 Cmdr. Andria L. Slough, commanding officer of the guided-missile destroyer USS Porter (DDG 78) and Cmdr. Russell Caldwell, commanding officer of USS Ross (DDG 71), receives a call a from President Trump April 9, 2017 to thank them and their crews for their professionalism and quick response to the tasking to conduct a cruise missile strike against Shayrat airfield.

Turkey, our NATO ally with a NATO/U.S. Operating Air Bases in its territory, is on the forefront of the Syrian border and within ranges of Syrian SCUD D and SCUD C missiles as well as Russian cruise missiles. Turkey requested Article IV consultations with NATO allies on June 26, 2012 over its concern of Syrian Scud missiles with possible chemical weapons capability and received NATO missile defense capability in its southern and south western parts to include U.S. operated Incirlik Air Base and Izmir Air Station. Germany, Netherlands, Spain, the United States and Italy have all rotated to provide fully operational deployed ballistic missile defense systems to defend against the Syrian ballistic missile threat to Turkey. This rotating expeditionary task force within NATO has scaled down from its three defended sites with Germany, United States and Netherlands each contributing a Patriot System to only Italy which is operating the SAMP/T Air and missile defense system in Kahramanmaras. Italian Air and Missile Defense capability in place and during the U.S. Strike on Syria has offered stability and defense to Turkey our NATO Ally.

Over the past few days Syria and close allies Russia and Iran, who want to keep Assad in power, certainly have to be looking at flexion points to assert disruption in their repercussions of power projection from the attack upon the United States and NATO territory within their reach. Syria reportedly possess several hundred Scud-Cs while its inventory of Scud-Ds is unknown. Ballistic missile defense combined with air defense to create an integrated air and missile defense capability across the sea, land and air for NATO and the United States is a critical requirement to maintain stability and defense of population and territory.

Development of a NATO expeditionary force for air and missile defense capability to mobilize for NATO territory defense is necessary and has taken place over the past five years in Turkey. Due to capacity shortfalls in the systems as well as manning and resourcing, the original expeditionary force of applying three NATO nations’ integrated air and missile defense capability disbanded. It is time to revisit and renew the NATO leadership and vision to establish an IAMDO Task Force. The coalition of willing NATO members would want to contribute a single battery each for designated training, exercising and live fires to be interoperable and ready to deploy anywhere in NATO required by its members.

The NATO members, Germany and the Netherlands, are part of a growing working TASK force called Apollo. Germany is the leader in most capacity of IAMD and BMD capability in NATO Europe. Netherlands is joining some of its military forces with Germany to become more efficient and effective. This Apollo Task force exercises each year at the NATO Missile Firing Installation (NAMFI) test firing base out of Crete. While the United Statesas participates, it has not of yet decided to join the task force. This Apollo Task Force and its vision for it needs to expand to cross domain with the existing Aegis BMD Ships out of Rota, Spain in the Mediterranean and the other willing NATO nations that have land based IAMD systems. 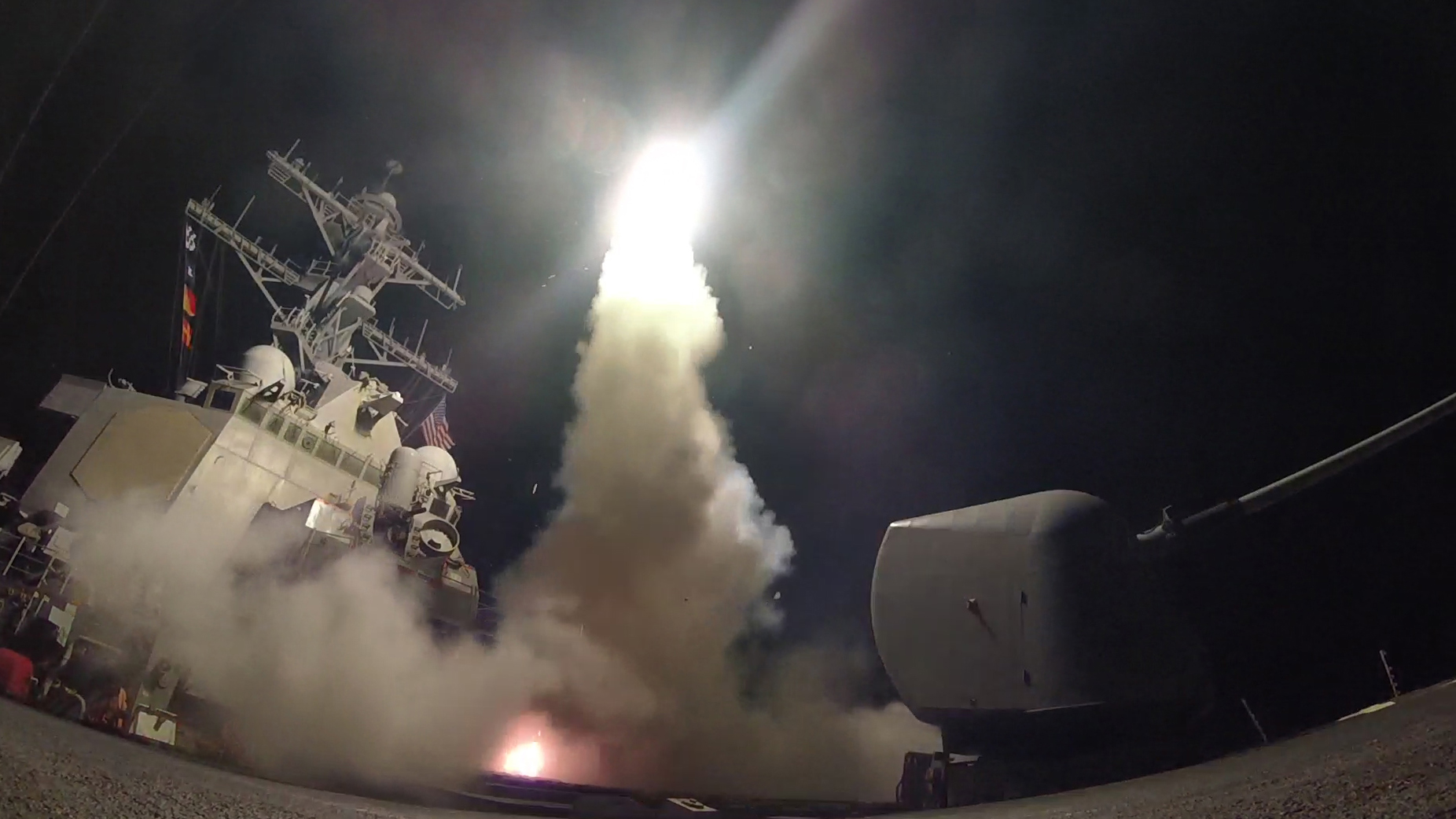 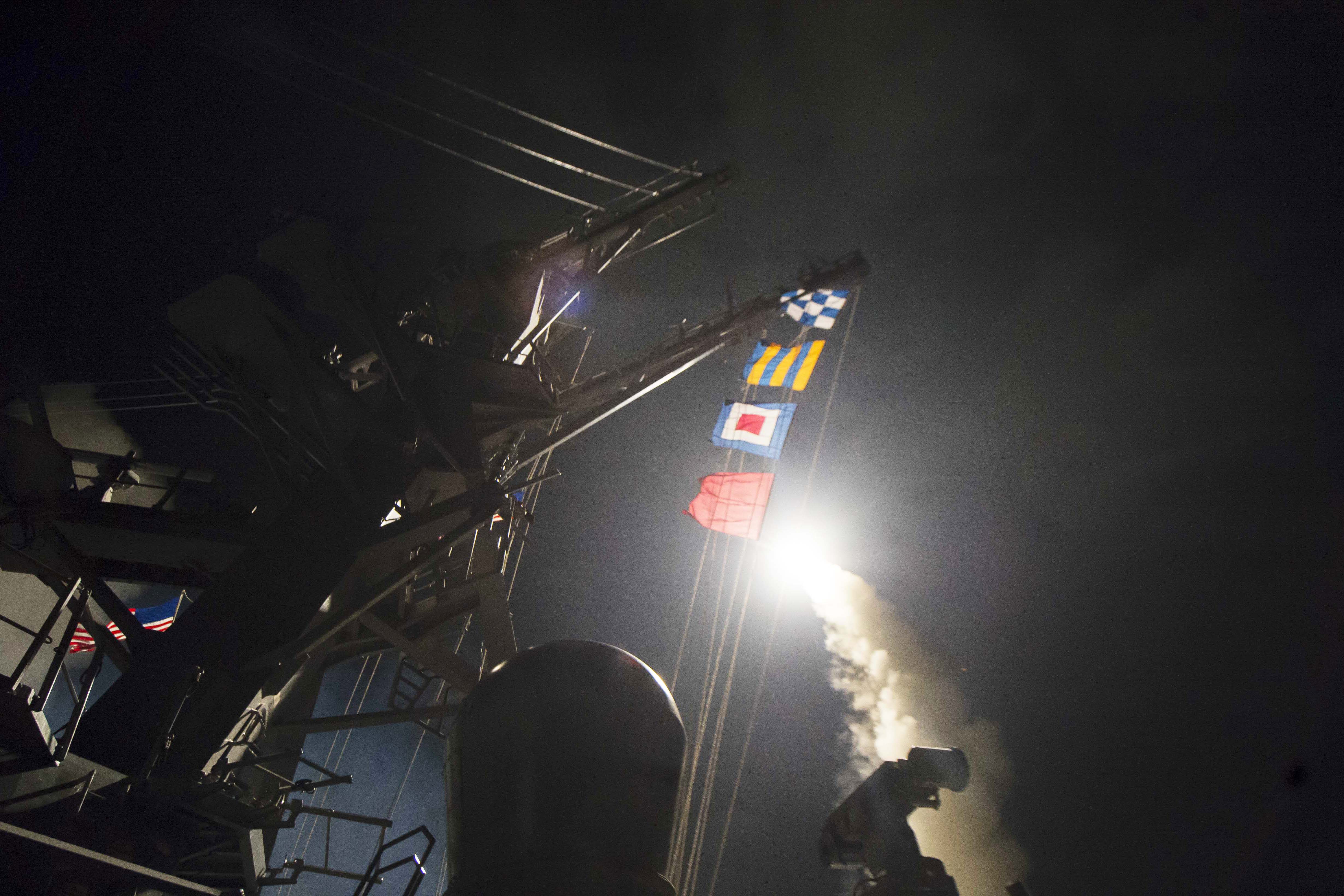