In Israel today, a country who knows Iran and invests heavily in intelligence on Iran for its security, an intel assessment was given on the direct missile and rocket threats Israel faces from Iran.

On March 8, Iran’s Supreme Leader Ayatollah Khamenei unveiled a new cruise missile, the Soumar, an adaptation of a Russian KH-55 cruise missile smuggled from Ukraine in 2001. In its ground-launched mode it likely has a range of 2,500 km, a putting in within striking distance of Romania, Poland, Russia and Bulgaria. Launched from an air platform such as an Iranian Su-24 within Iranian airspace, it has a striking range of 3,000 km extending its reach further into Europe. 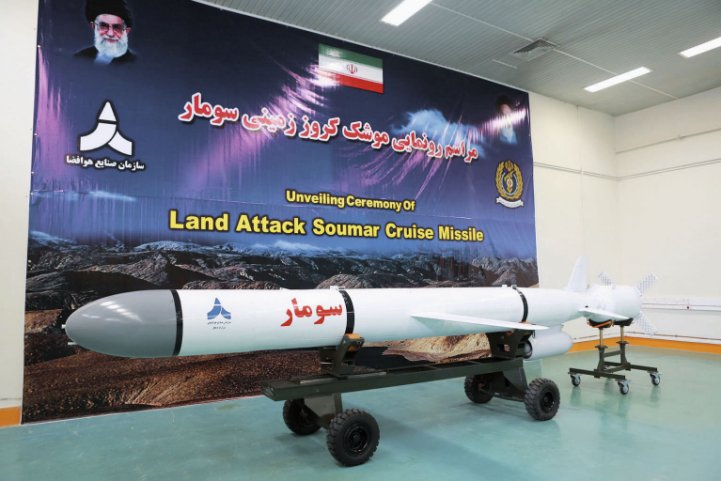 Iran’s cruise missile inventory also includes the 700 km ranged Ya Ali cruise missile which was successfully tested last year and can be launched from ground and air with Israel in range.

In the Supreme Leader’s public tour of the missile and rocket force, pictures displayed their annual production of Shabab 3 ballistic missiles estimated at around 24. Shahab 3’s have a range of 2000 km. More of concern was the Supreme Leader’s inspection of sub-munitions that would go in the payload of the Shabab 3 missiles. These payloads are capable of delivering a large number of smaller warheads spread over a large area. 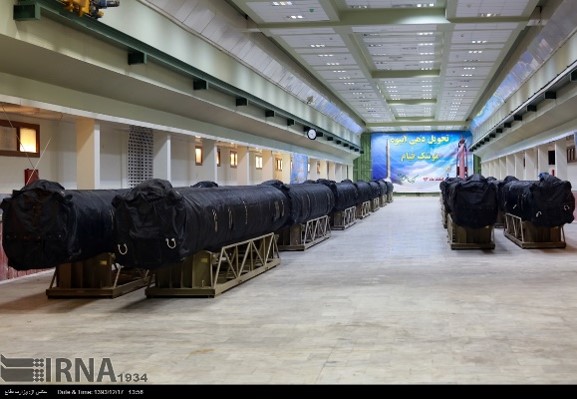 None of these delivery platforms by Iran would banned or even restricted under the nuclear deal with the United States. That leaves Iran with significant and growing capability to strike and threaten Israel and Europe. These threats will have to be nullified by investment into missile defense systems being developed and deployed by Israel and the United States.

Speaker of the U.S. House of Representatives John Boehner traveled in Israel today with a delegation of Congressional Republicans to discuss the implications of the pending nuclear deal with Iran with Israeli Prime Minister Benjamin Netenyahu.

The Start of the Process

The Right Leader at the Right Time

Star Track, the Next Generation

Give Me Some Space