The Wall to the North

The vast area of Alaska and its defenders is our wall of defense against the threats that come over the top of the Arctic to shape, influence, and strike at our democracy in North American to include the 48 United States to the south. The wall is made up of sensors facing the Arctic from Eareckson Air Station on Shemya in the Aleutian Island chain in the far west to Clear Air Force Station at the base of Mt. McKinley. The wall is further hardened by 40 ground-based interceptors at Fort Greely behind the Alaska Range. These armaments of the wall are operated, defended, and maintained at 97 percent reliability and readiness 24/7, 365 days a year by the National Guardsman of Alaska and the active components of the United States Army and Air Force. They are the night’s watch for North America.

We honored them in recognition of their devout duty and excellence of leadership of this past year in defending the United States against North Korean missiles on Saturday in Anchorage, Alaska. Paving the way for the excellence of leadership in missile defense in Alaska is the Senator Ted Stevens Memorial recipient and the first female to earn this award is Sergeant First Class Caroline Domenech. The 2019 Alaska Missile Defenders of the Year are: 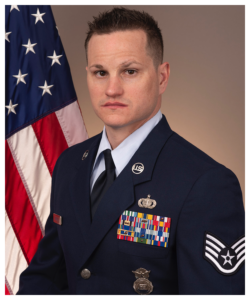 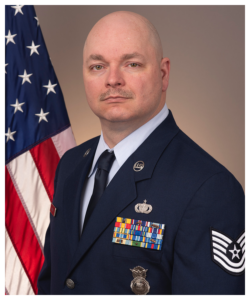 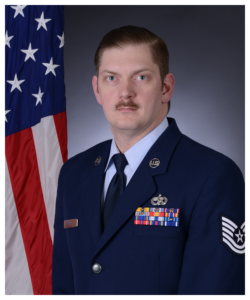 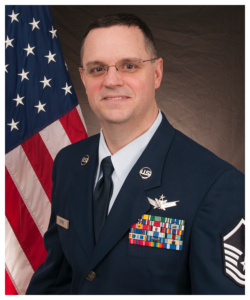 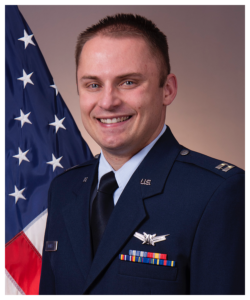 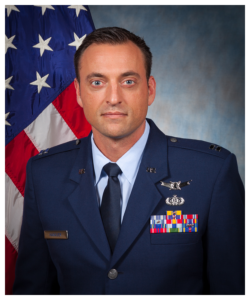 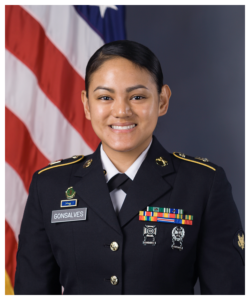 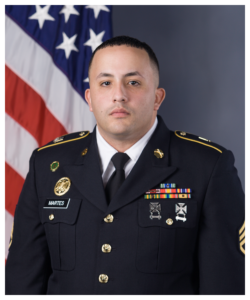 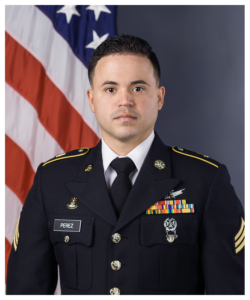 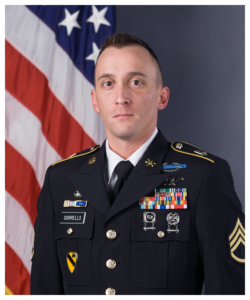 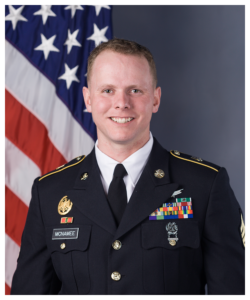 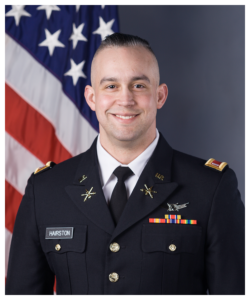 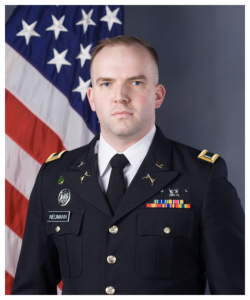 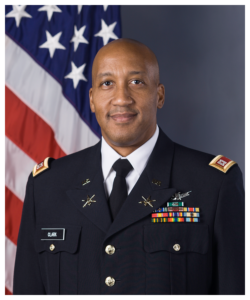 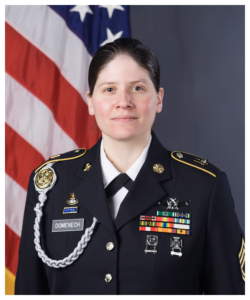 The Ground-based Midcourse Defense system is the bright shiny object, that is the light high on the top of the world to defend and protect democracy from totalitarianism and dictatorships.

“I am the watcher on the walls. I am the shield that guards the realms of men.”