June 11, 2019
Winners and presenters at the 2019 NORAD & USNORTHCOM Missile Warning and Defender of the Year Award Ceremony in Colorado Springs, Colorado on June 7, 2019.

On the day after the 75th Anniversary of D-Day, the Allied invasion of Europe that established the United States as a world power in its collective leadership of the Allies to turn the tide for victory, we brought forward the NORAD & USNORTHCOM Missile Warning and Defender of the Year in Colorado Springs, Colorado. A recognition of great leadership and excellence with our allied partners in defense of North America, that is critical to the defense of Europe and western democracy today as it was 75 years ago. When deterrence fails, the world looks to the United States and its capacity and resources based in its homeland to prepare, plan, and support to overmatch with the goal of ending conflict quickly. For if the United States cannot defend itself, it cannot defend or assure its allies around the world.

The mission to defend North America falls under the responsibility of the North American Aerospace Defense (NORAD) and U.S. Northern Command  (NORTHCOM) Commander, which has grown in importance as today the missile threat to North America has increased to its highest levels since the 1980s. Long distance, over the horizon (cruise, ballistic, and hypersonic glide) missiles from air, sea, and land platforms over the Arctic are being demonstrated, developed, and deployed by the near peers. Intrusions into North American airspace are happening more frequently and with much more sophistication and complexity. The threat has also continued to increase and become more visible from rogue nations like North Korea and Iran, who have continued their ballistic missile programs. Which means it is important to remain vigilant and continue to expand our homeland defenses in both capability and capacity to stay ahead of the threat. All of these threats across the domains – space, cyber, air, sea, and land have to be detected, tracked, and defended with solutions to negate them by NORAD and NORTHCOM. There are men and women on watch 24/7, 365 days a year from Canada and the United States in NORAD and NORTHCOM that operate and command the sensors and defensive solutions across the domains to defend the population of North America.

Last Friday, we were honored to bring together and recognize the best, in their excellence of leadership on missile warning and missile defense, of this collective and extended team of NORAD and NORTHCOM based in Colorado, along with the 460th Operations Group, that support and operate the Defense Support Program (DSP) and Space-Based Infrared System (SBIRS), and for the first time the 100th Missile Defense Brigade, and their best firing crew that operate the Ground-based Midcourse Defense (GMD) system from Shriver Air Force Base, Colorado . 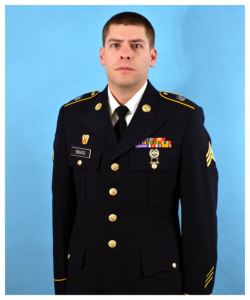 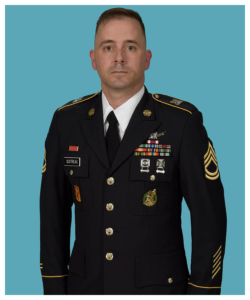 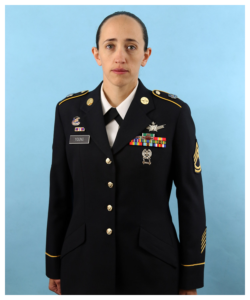 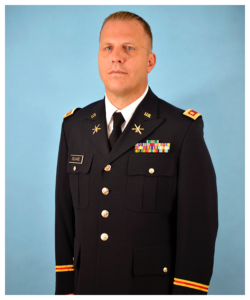 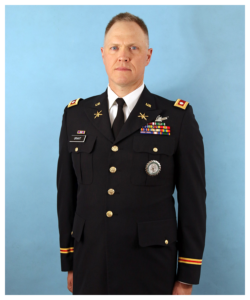 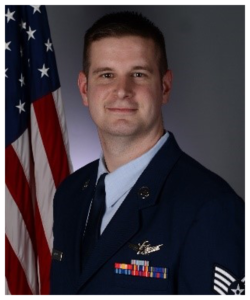 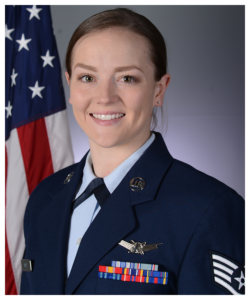 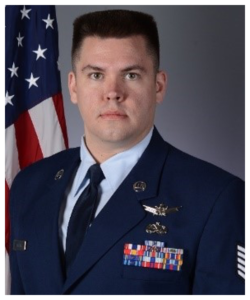 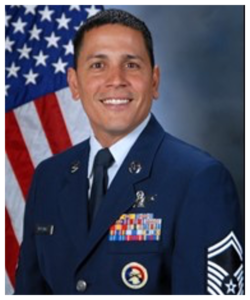 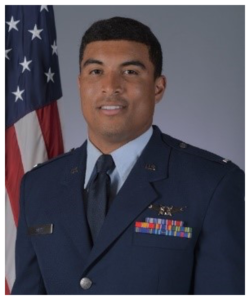 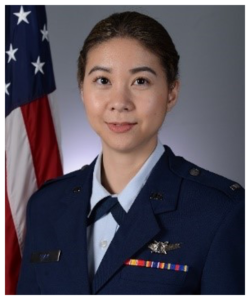 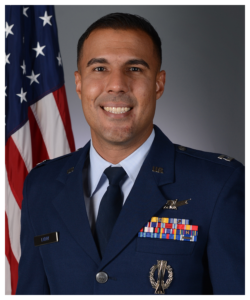 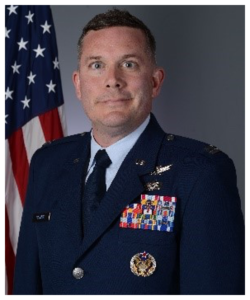 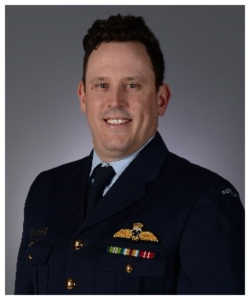 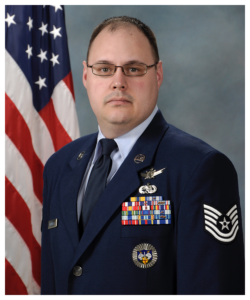 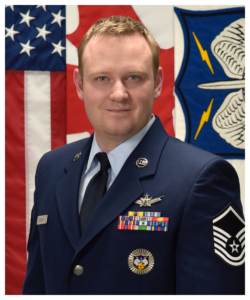 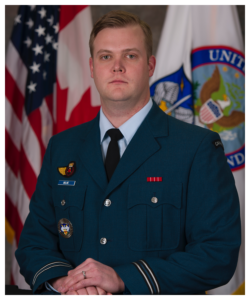 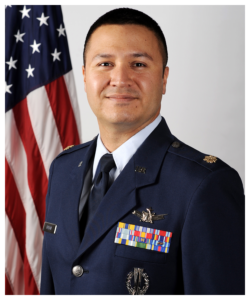 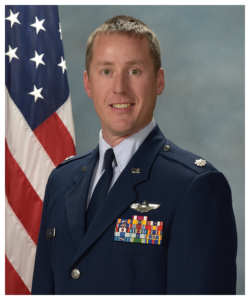 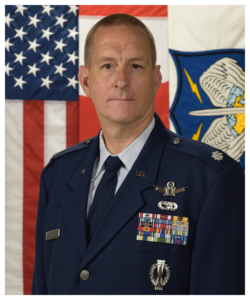 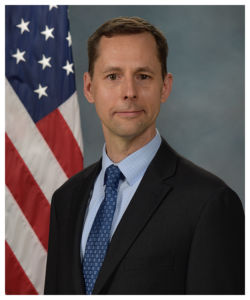 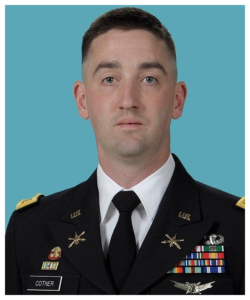 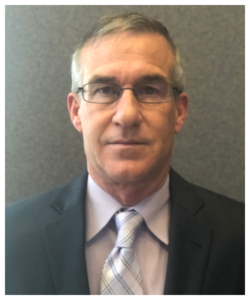 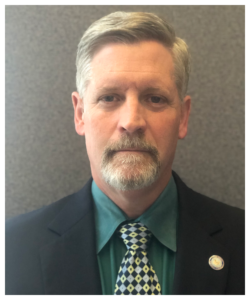