In the heart of Germany along the banks of the Rhine River, is Cologne a majestic city landmarked by one of the most historic cathedrals ever to be built. Cologne is home to the German Air Force, the Luftwaffe, who command the ballistic missile defense and air defense for Germany. It is on the Air Force Barracks Cologne that we hosted together with Germany – Brigadier General Michael Gschossmann, Commander of the base and the Ground-based Units Air Forces Command and Lieutenant General Dieter Naskrent, the Vice Chief of the German Luftwaffe – for a historic first time the 2017 European Missile Defender of the Year. Eight outstanding leaders of excellence in the mission of ballistic missile defense of Europe, defending 750 million Europeans, were honored for their tremendous impact to their unit and their commanders in their execution, leadership and initiative. These sailors, soldiers, airmen and civilians, from the rank of Specialist to Commander, came from four NATO nations – Germany, Netherlands, Italy, and the United States, along with NATO – that represent the tip of the arrow and the heart of the mission for the ballistic missile defense of Europe.

Setting the environment and tone of the event, Mrs. Gisela Manderla, Parliamentarian Member of the Deutsche Bundestag and member of the defense committee, provided the opening remarks.

As NATO pools its air and missile defense capabilities and resources to face the challenges of today and the future, it is the human element of trust and relationship building between the 28 NATO nations that is the most critical factor of success for this mission in the defense of 750 million Europeans.

Click here to learn more about the event and awardees, see additional pictures from the event, and listen to an audio recording of the event.

We are honored to introduce to you the 2017 European Missile Defender of the Year Award Winners. 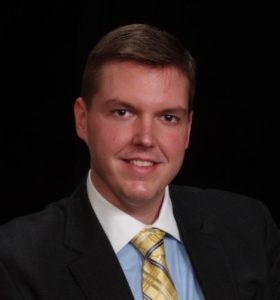 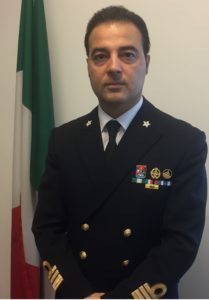 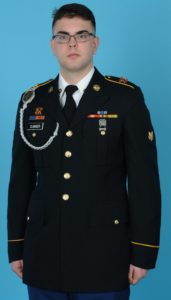 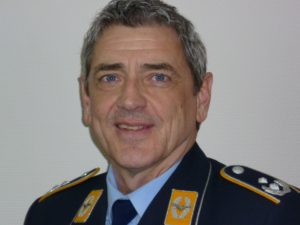 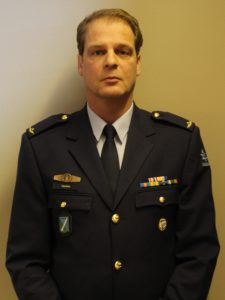 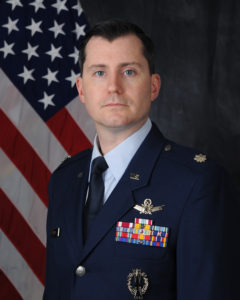 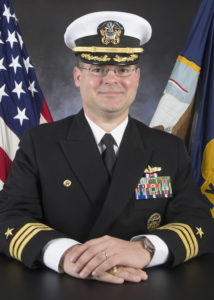