Last Friday night, we were honored to host MDAA’s first inaugural National Capital Region (NCR) Air and Missile Defender of the Year (DOY) award ceremony in Alexandria, Virginia to commemorate the very best excellence and leadership from the National Guard responsible for defending the U.S. capital from air and cruise missile threats. A mission put in place after Sept 11, 2001 to defend against air breathing threats to the pillars of democracy and governing bodies of the United States of America.

“Tonight, the great thing is we’re going to get to recognize a lot of these silent warriors, and believe me, we know that its silent. But we know that you’ve been trained to do what you’re going to do. And heaven forbid that day comes, we know that we can rely on you to tack care of everything, not just for the NCR but for our nation and also for all of our forces down range.” – Lieutenant General Dan Hokanson, Director of the Army National Guard.

The U.S. Army National Guard provides Avenger air defense systems to provide close range air defense protection and the National Advanced Surface to Air Missile Systems (NASAMS) to provide at a greater range 360 degree air and cruise missile defense for the NCR in Washington, D.C. The National Guard also uses AN/MPQ-64 Sentinel 360 degree radars to alert and target these short range air defense weapons of NASAMS and Avengers. All of the systems are coordinated by the Joint Air Defense Operations Center (JADOC), a joint center comprised of U.S. Army National Guard and U.S. Air Force National Guard, that is located at Joint Base Anacostia-Bolling. The NASAMS in the NCR are the only deployed and fully operational 360 degree cruise missile defense system of the United States. 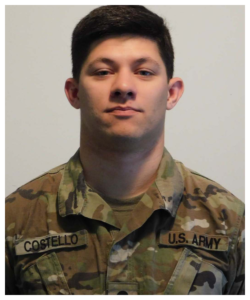 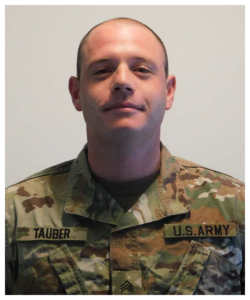 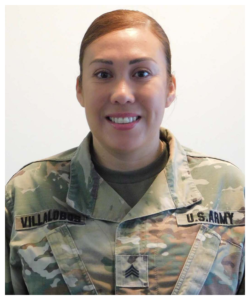 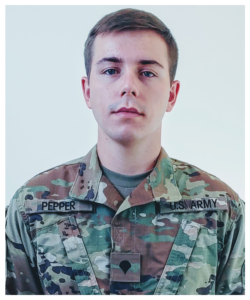 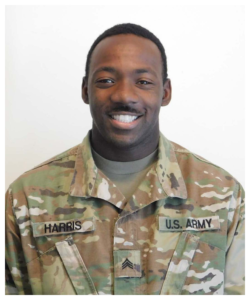 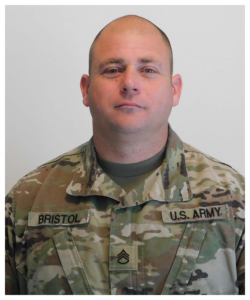 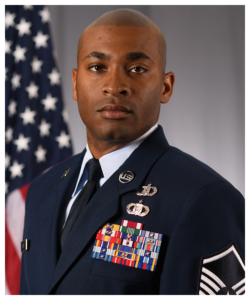 This marks MDAA’s  55th DOY ceremony that has been done in seven countries and has recognized 644 DOY Awardees from eighteen different nations.