Recognizing Our Best of the Best

“It is so important to us to recognize our best of the best in this great mission, this critical mission, that has kept our nation safe during these times of challenges with COVID. It’s a great honor to have some great winners and great leaders in this field across our Services, to recognize younger leaders in the field today who are upholding the air defense and ballistic missile defense mission for Alaska and our nation.” – Riki Ellison; September 26, 2020; Alaska Missile Defender of the Year Award Ceremony.

On Saturday night, we were honored to recognize leadership excellence, for 2020, in the Air and Missile Defense mission for the Defense of Alaska and our nation. This event marks the first one with the inclusion of Air Defense along with Ballistic Missile Defense, in the recognition of the 611th of the 7th USAF, for the Alaska Missile Defender of the Year. These American men and women of our armed forces, through their resiliency of conditions unique in Alaska, and through COVID, were recognized for excellence in their operations, from Shemya, Clear Air Station, Joint Base Elmendorf-Richardson, to Fort Greely, Alaska, at our seventh annual Alaska Missile Defender of the Year ceremony. We had great respect for our awardees in having some of our best leaders in this mission to recognize their professionalism on Saturday night: Senator Dan Sullivan; Lt. Gen. Marc Sasseville; Vice Chief of the National Guard Bureau, Lt. Gen. David Krumm; Commander of the 11th USAF, Maj. Gen. Tim Lawson, Acting Deputy Commander U.S. Space Command; and Major Gen. Philip Garrant, Program Executive of the Ground-Based Weapon System MDA.

“I want to thank you, whether you’re working out at Fort Greely, or Clear, or Cobra Dane. So much of America’s missile defense system, the missiles, the radar, are in the great state of Alaska… There’s a lot happening here but it wouldn’t happen without all of you, so, again, I want to congratulate everybody for the great job that you’re doing. Congratulations to all the awardees tonight.” – Senator Dan Sullivan; September 26, 2020; Alaska Missile Defender of the Year Award Ceremony.

Our 2020 Alaska Missile Defender of the Year awardees 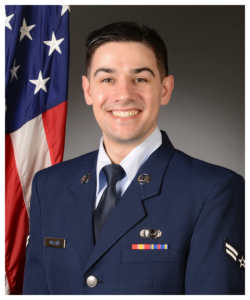 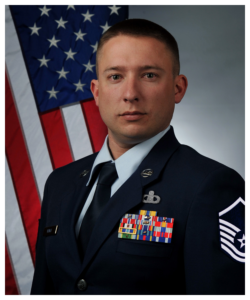 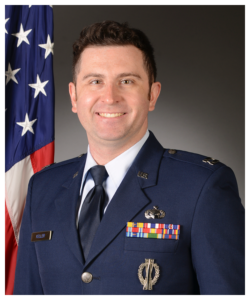 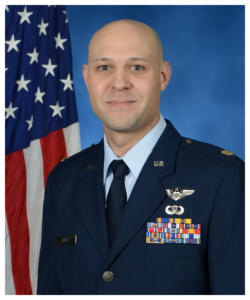 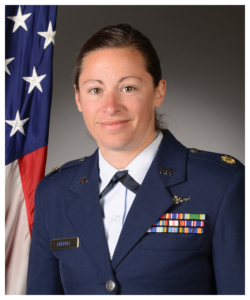 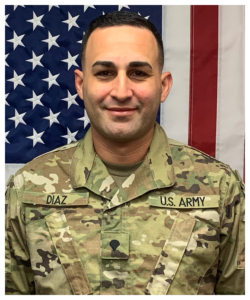 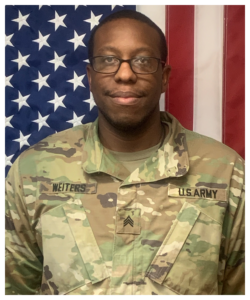 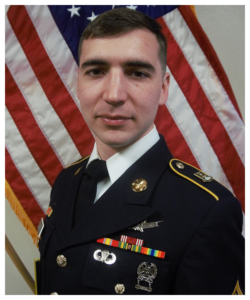 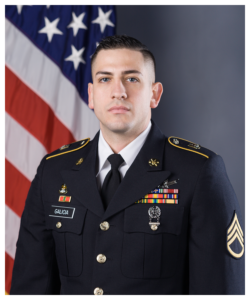 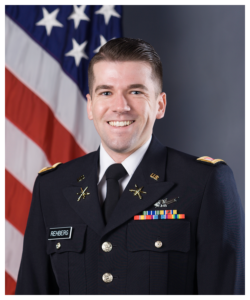 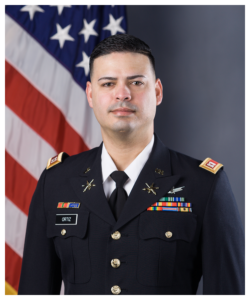 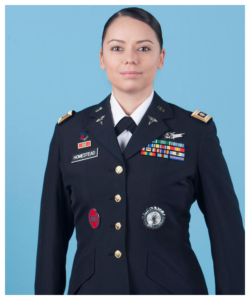 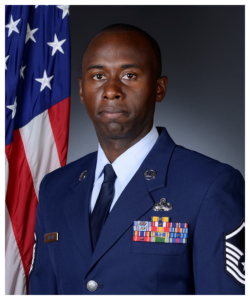 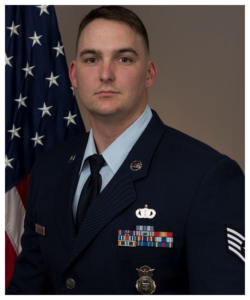 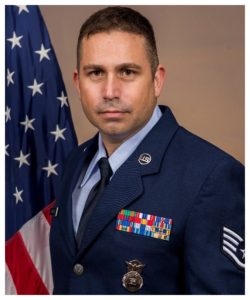 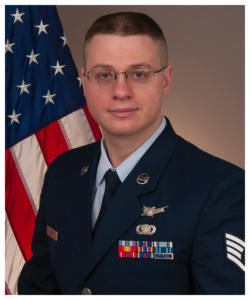 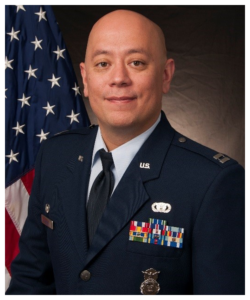 Named after Senator Ted Stevens, for his leadership on missile defense, the Alaska Missile Defender Greatest Of All Time (GOAT) for 2020 was presented by Lily Stevens Becker, daughter of Senator Ted Stevens, to Master Sargent Daniel Kennett of the 213th Space Warning Squadron out of Clear Air Station. 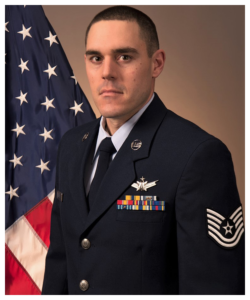 “Look, we all know that we’re facing an increasingly hostile world out there; whether it’s North Korea, Iran, China, Russia… The threats are serious, the threats are real, and one of the things I’ve tried to do as your Senator is build up our military, build up our military, restore lethality and readiness, but do it especially in Alaska, because we are so strategic. You know, I like to talk about how Alaska constitutes three pillars of our nation’s military might. We are the hub of air combat power for the Arctic and Asia-Pacific. We are a platform for expeditionary forces, given our strategic location that can go anywhere in the world in a moment’s notice. And, of course, we are the cornerstone of missile defense for America, 24/7… protecting not just Alaska, but America.” – Senator Dan Sullivan; September 26, 2020; Alaska Missile Defender of the Year Award Ceremony.

“This is a one team, one fight. I think Lt. Gen. Sasseville said it very well: resilience makes you champions. The more resilience you have, the more confidence your team gets, the closer your team gets, the trust builds… You, this year, have gone over some of the hardest resilience known, in COVID-19, and you’ve beaten it and stood up and kept our nation safe when you’ve got countries out there that want to take advantage of our weakness with COVID, at this point. That was remarkable.

This event was built 10 years after the first deployment of the first GBI. In no other time in the history of our country has one system been able to defend all 50 states. You are the key to it, because it’s leadership. It’s leadership by actions, which each of you has done in order to be able to get that award tonight. We treat world champions like world champions. You are world champions. Our country is undefeated in your mission, so, thank you for doing what you do best and winning.” – Riki Ellison; September 26, 2020; Alaska Missile Defender of the Year Award Ceremony.​

Winners associate with Winners to Win.

Don’t Rain On My Parade

From Good to Great

Recognizing Our Best of the Best