At the absolute right time, for the absolute right reasons we honored America’s best of the best in leadership excellence displayed by their actions and selected by their commanding officers for those actions of achievement over the past year on missile defense. No greater time and no greater demand for United States missile defenders than now. Iran launched 16 ballistic missiles against U.S. bases in Iraq last Wednesday, President Putin recently declared a new Russian hypersonic missile operational, and North Korea declared an end to a self-imposed moratorium on nuclear and long-range missile tests.

MDAA is honored to announce the four recipients, representing each of the U.S. military services operating missile defense systems in 2019, of the 10th Missile Defender of the Year held in Alexandria, Virginia. This marks a decade anniversary of the award that is held annually around the anniversary of the first combat missile defense intercept in January of 1991 by U.S. forces in Saudi Arabia. The Army and the National Guard Missile Defenders of the Year also received the Shipton Award and Shaw Award, which recognize the best air defenders in the Active Army and Army National Guard respectively. 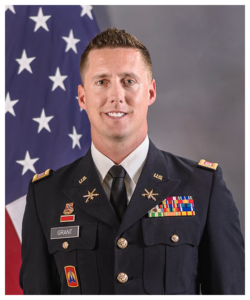 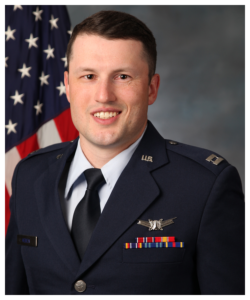 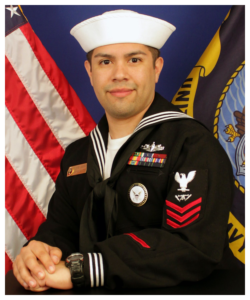 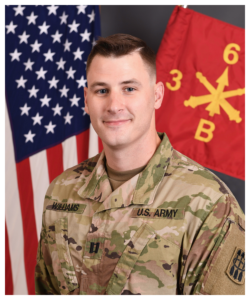 “The other thing that I think is so impressive, and having read some of the writeups about the individuals to be honored tonight, is that they come from all different kinds of backgrounds and all kinds of different systems. And that is the other thing I always find inspiring at this dinner every year, is to see the diversity of the people and the interesting backgrounds, because at the end of the day it comes down to the people at the front end that make these things happen. There are, as Hatim was saying things you can dream about and I enjoy technology development and sometimes you’ll see PowerPoint depictions or overview one cartoons that explain the way operators are going to work or handoffs are going to occur across all the time zones across the world to allow a successful intercept to happen. But at the end of the day it comes down to real people, doing real jobs, sometimes for hours and hours on end waiting for the event to make it close, and they do. And it’s something to be celebrated because back to my time as a Senate staffer and as an intelligence analyst, at that time the strong belief, by actually at that time the majority of people is it was not feasible and that would not occur and could not occur. And it does occur. And real people went to work, like our missile defenders of the year and made it really happen.” – John Rood, Under Secretary of Defense for Policy, January 10, 2020 at Alexandria, Virginia

“We Remain Ready to Fight Tonight”

At the Forefront of the Next Decade