At dusk, in an absolutely stunning backdrop with two Patriot Launchers facing each other, this prestigious German military scripted event took place in front of a few hundred German and United States airmen and soldiers in formation bringing the due honor and respect to the award recipients. The culminating event brought two Allied countries together with one Allied country hosting the exercise on behalf of the mission for their alliance in NATO and demonstrated true partnership capacity building in interoperability, trust and execution, thereby force multiplying the NATO mission of integrated Air and Missile Defense of the Alliance.

On behalf of our advocacy in making the world a safer place with the deployment of air and missile defenses, we are extremely humbled and honored to bring our NATO nations together to be recognized for their critical mission in making Europe a safer place. We send our great appreciation to Germany, Greece and the United States for their leadership and vision in developing this invaluable team of men and women to defend our freedoms. 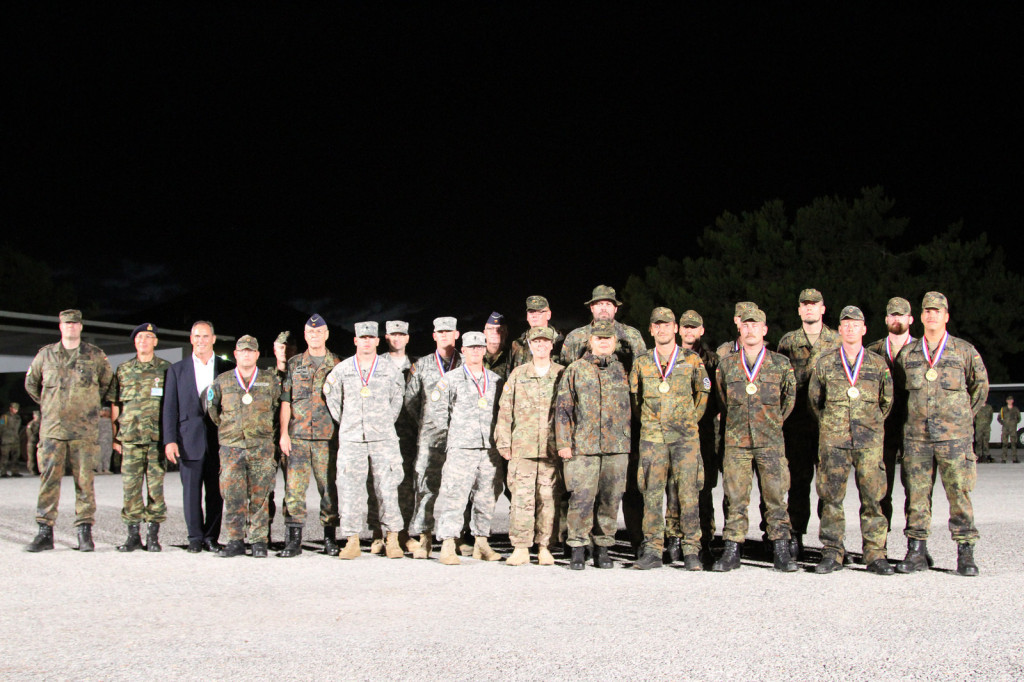 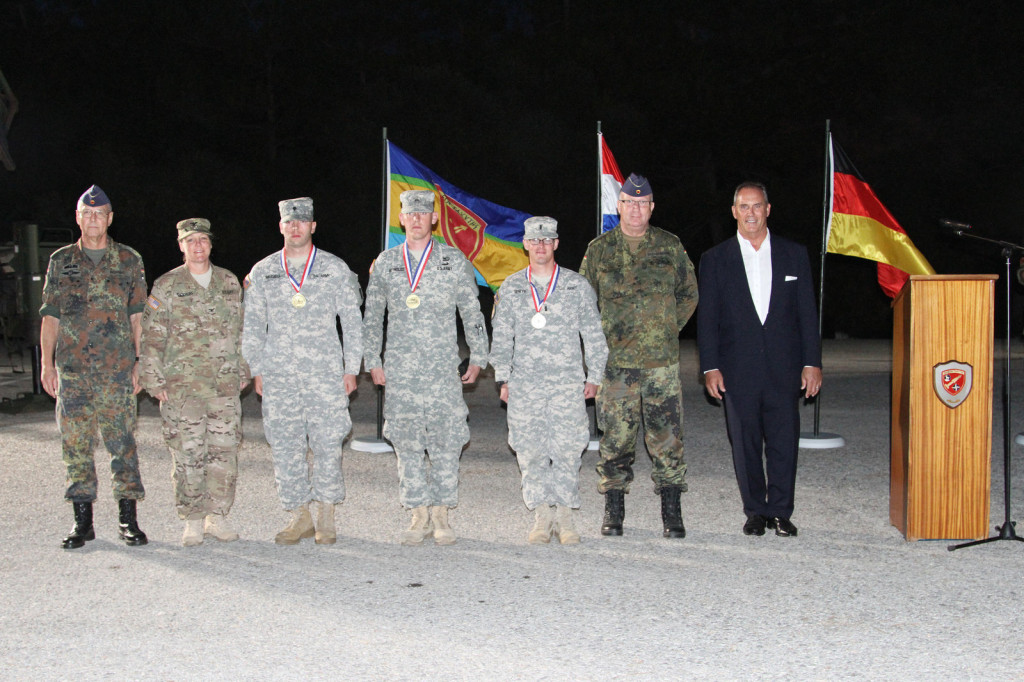 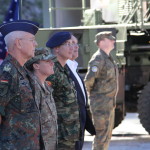 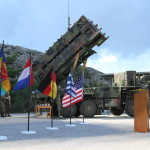 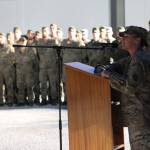 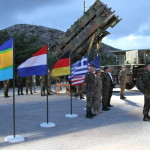 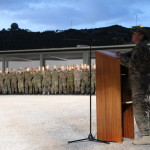 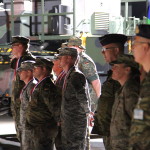 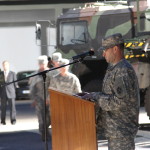 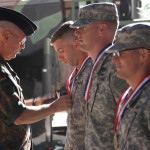 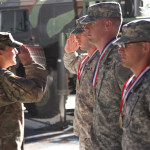 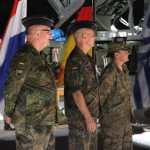 Launching into a Brighter Future

On an Island… Why?

Guam is Not Expendable