Leading from the Pentagon

“If we don’t get moving, they are going to eat our lunch”, President Joe Biden stated on Wednesday, February 10th, in a call with U.S. senators after a phone call interview with President Xi Jinping.

This initiative comes on the back of several other key readiness-related developments in the Pacific. On February 9th, two U.S. Navy carrier strike groups, CSG 9 and 11, conducted dual-carrier exercises in the South China Sea. On February 3rd, the U.S., Japanese, and Australian air forces, along with the U.S. Navy and Marine Corps, all converged on Andersen AFB, Guam, for Cope North 21, in a trilateral field training exercise. In addition, the Pacific Fury exercise was completed this week in San Diego, with a series of training exercises that focused on joint training integration among U.S. forces  designed to exercise U.S. Pacific Command headquarters staff and command.

The United States President, the Department of Defense and the new Congress are putting forward the Pacific Defense Initiative at 2.2 billion​ to strengthen and harness both soft power and hard power with the Pacific allies to create a stronger deterrent to China.

More broadly and in support to best position to compete against the near peer of China is the review of the U.S. military and its readiness capabilities.

President Biden is sending strong messages to China, that the United States and its allies are taking actions, prioritizing and are taking the necessary steps to ensure a free and open Indo-Pacific. 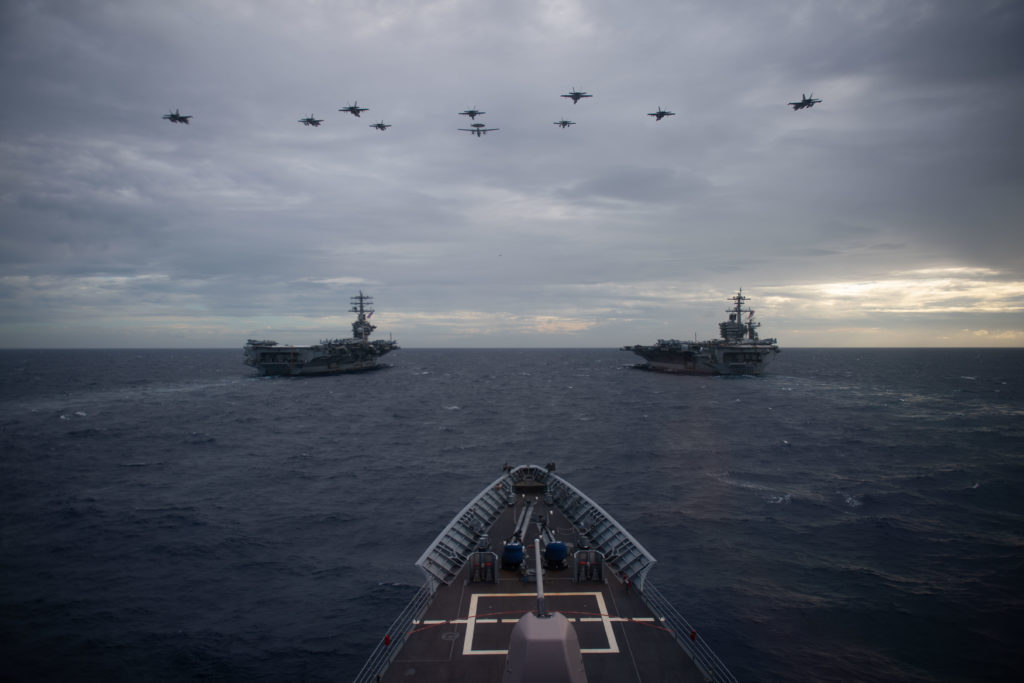 We must defend ourselves and our allies and partners in the Pacific and around the World against the growing influence and power of China.