This was our 8th annual NORAD & USNORTHCOM Missile Warning and Defender of the Year Award Ceremony. The event was founded in memory on the formal establishment of the North American Aerospace Defense Command (NORAD) on May 12, 1958 with our Canadian brothers and sisters, our closest ally in the North American continent, with us in over 200 years of our nation’s history. We have held our previous events in Colorado Springs, but this is our first year that we  hosting it virtually from our office here in Alexandria, Virginia. The spirt of Colorado Springs is here with us, as the White House recognized through Vice President Mike Pence, the Acting Secretary of Defense, the Honorable Christopher Miller, and the Chief of Space Operations, General John Raymond for the one year anniversary of the Space Force. A significant achievement for Space, absolute integral and critical to our missile warning and missile defense of the North American Continent. It is with great honor, that we were able to bring our Nation’s Space Force Guardians for the first time, with our Soldiers, our Sailors and our Airmen to be recognized. This is a one team, one fight across all of our joint services in this phenomenal mission and in this extraordinary year of 2020. A year where extraordinary people have come out to excel in extraordinary leadership to keep our nation and the North American Continent safe and stable to hold a United States Presidential Election and to go through challenges of the virus.

We were very honored to have : General Glen VanHerk, Commander of NORAD and U.S. Northern Command (USNORTHCOM); General Jim Dickinson, Commander of Space Command; Vice Admiral Jon Hill, Director of the Missile Defense Agency, who oversees creating the capabilities, maintaining them, and developing them for the missile defense of the North American Continent; Major General Kevin Huyck, Director of Operations for USNORHTCOM; Major General Scott Clancy, Director of Operations for NORAD; and Brigadier General James Kriesel to honor and recognize the awardees.

Through the unexpected and through the challenges thrown at the world in 2020, the awardees have demonstrated resilience and determination. They deserve both countries admiration, gratitude, and praise. 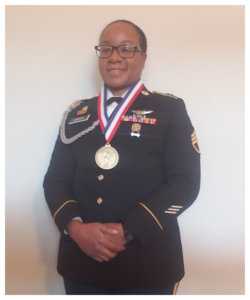 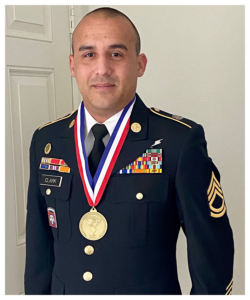 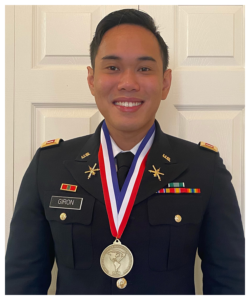 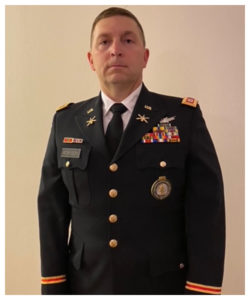 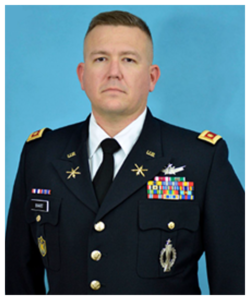 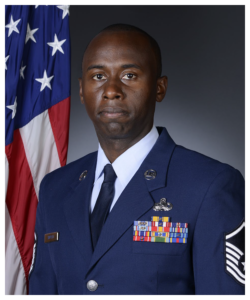 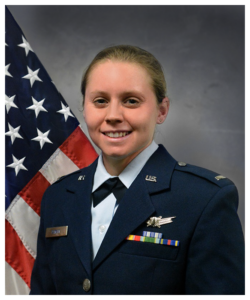 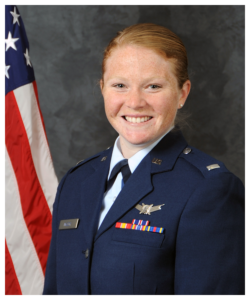 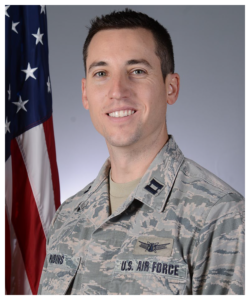 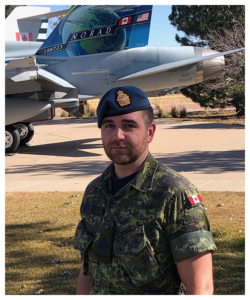 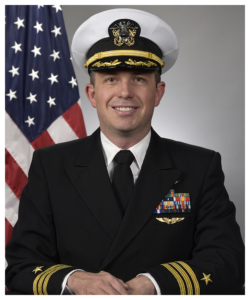 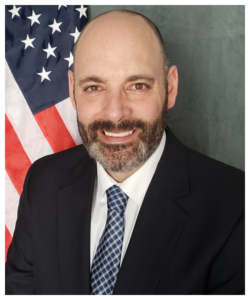 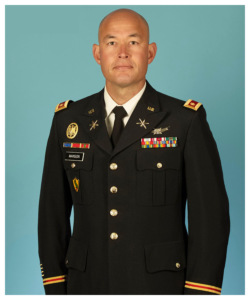 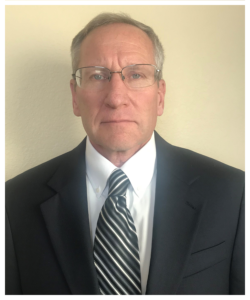 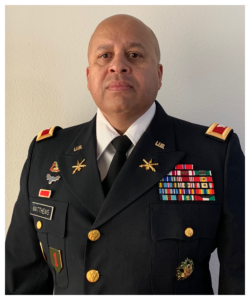 “The JCS [Joint Chiefs of Staff] Vice Chairman, General John Hyten, gave all of you a strong vote of confidence this past August when he declared ‘I think our Homeland Missile Defense with respect to North Korea is strong, the interceptors we have mostly in Alaska but also at Vandenburg are very effective against the threat.’ General Hyten trusts the current system, more importantly he places his trust in the professionals, you who operate the consoles.“ – Vice Admiral Jon Hill, December 18, 2020; NORAD & USNORTHCOM Missile Warning and Defender of the Year Award Ceremony.

“This is people first, the awardees are first, and this event is about these great leaders we saw tonight in the diversity of our country that is shown through that leadership and this leadership is extra special of what they have done this year. The awardees have resilience to overcome one of the toughest years in recent U.S. history, the awardees have succeeded and excelled right through that, the conditions were set to win and they won. What the beauty of this is, everyone may not see it, but we see it and our adversaries see it. It’s called invincibility. The awardees have invincible capabilities, that’s what they do. No matter what happens they can put forward and defend the North American Continent against everything, anytime and from anywhere. You led it.” Closing Remarks – 12/18/2020 Alexandria, Virginia