The remarks by our distinguished panel focused on the next steps in space-based surveillance, communication and tracking of ballistic missile threats, and the application of directed energy for boost phase missile defense from unmanned aerial vehicles (UAV). The panel also highlighted other areas of advancement in homeland missile defense, including investments in discrimination and a Multiple Object Kill Vehicle (MOKV) to maximize the effectiveness of our Ground Based Midcourse homeland missile defense system.

The following is a summary of some of the key takeaways from Tuesday’s discussion:

We would to thank the 80 people that attended including Senate and House staffers from both political parties, Representative Trent Franks, members of the press and the aerospace industry.

The tipping point for a generational technology change is near for missile defense. Informed and educated opinions create momentum for movement towards more effective and efficient missile defense systems that will make our world safer than it is today. 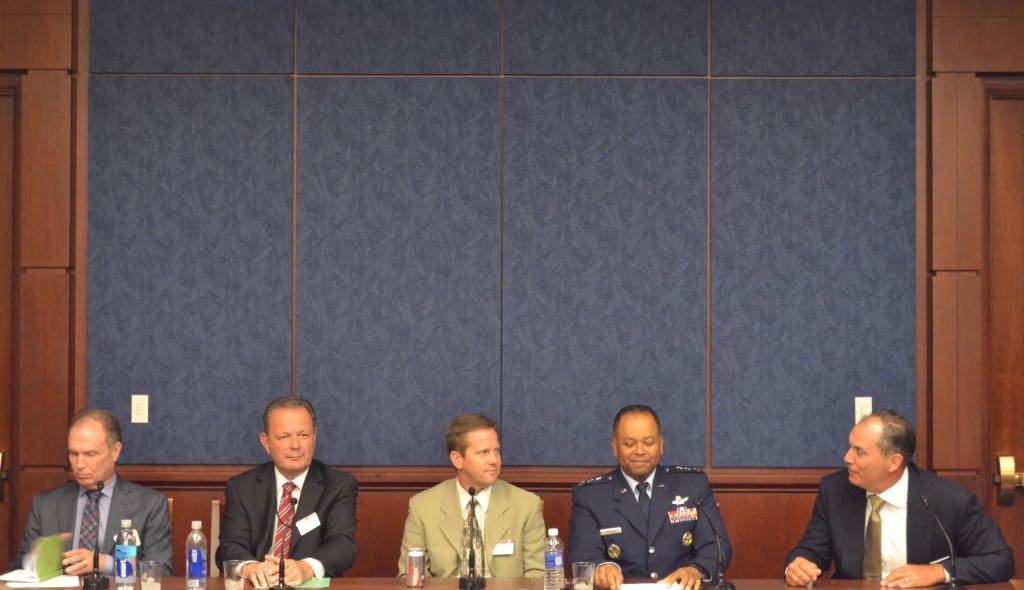