In a historic week for missile defense that has validated and proven the nation’s capability and the only nation in the world to defeat and destroy an ICBM (intercontinental ballistic missile) with its operationally deployed systems, we honor and recognize the excellence of leadership of NORTHCOM and NORAD in Colorado Springs, Colorado that command this system for the defense of North America and Hawaii.

This historic intercept test last Tuesday has shown and demonstrated U.S. world dominance and superiority in its manning, technology, operations and ingenuity in the missile defense domain. North Korea, with technology support from Chinese business (link) and tolerance from the international community to include Russia and China (link) that has enabled them to continue to build, test and develop nuclear weapons and ballistic missiles, has unleashed American industrial might, technology and political will to defeat a nuclear-capable ICBM in a constrained fiscal and limited policy environment within a framework of political debate. China and Russia must take notice now as this coveted missile defense dominance by the United States will be propelled, accelerated, invested in new capabilities and in great capacity driven by the escalating North Korea ballistic missile threat that is undoubtedly linked with Iran’s missile, space and nuclear programs. With all North Korea’s bluster, Chinese indirect support and its neophyte strategic ballistic missile systems funded by its third world economy that consists of arms sales and human trafficking is not ever going to overcome or overmatch the United States. North Korea instead will force, accelerate and incentivize American ingenuity, industry and power resulting in a U.S. fifth-generation world dominance of the missile defense domain that will be more efficient, effective, capable, and less costly and evolve into a cross domain joint nonlinear deterrent force that is weaved in cyber, electronic and offensive capability.

The requirements of the U.S. homeland ballistic missile defense in both capacity, capability and reliability to defeat the current and near-term North Korean and Iranian ballistic missile threat comes from the Commander of NORTHCOM and NORAD, General Lori Robison. In this mission, she has two separate organizations that have separate missions of missile warning and missile defense. NORAD, which is partnered with Canada, does the collection and fusing of all sensors for missile warning for incoming threats to North America. NORTHCOM, which is a U.S. command, is in charge of defeating the incoming ballistic missile threat – that is passed from NORAD – with its deployed missile defense systems. The Deputy Commander for NORAD is a Canadian MG Chris Coates and the Deputy Commander for NORTHCOM is a United States LTG Reynold Hoover. Both MG Chris Coates of the Royal Canadian Air Force and LTG Reynold Hoover of the United States Army were in attendance as we honored and recognized the five NORTHCOM and NORAD missile defenders of the Year in Colorado Springs, Colorado last Friday night. Also in attendance for their honor was LTG Glenn Bramhall, BG Chris Spillman, BG Ronald Buckley and the Mayor of Colorado Springs Mr. John Suthers.

We are honored to announce the fifth annual USNORTHCOM & NORAD Missile Warners and Missile Defenders of the year that represent the commitment of excellence for the United States and Canada in their outstanding leadership for the vital mission of the defense of North America: 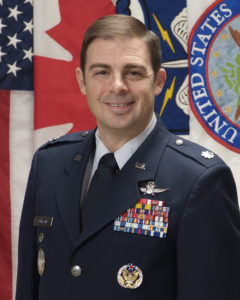 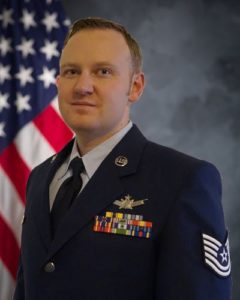 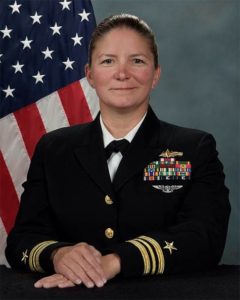 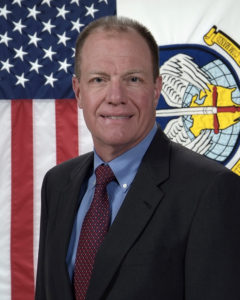 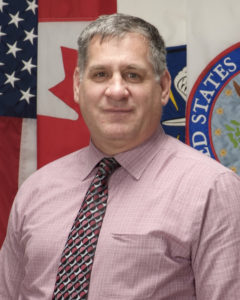 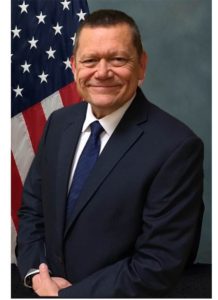 Click here to visit MDAA’s event page from the 2017 NORAD & USNORTHCOM Missile Warning and Defender of the Year event.