October 31, 2018
2018 European Missile Defender of the Year Awardees with presenters at the Julius-Leber-Kaserne in Berlin, Germany on October 27, 2018.

In Berlin, the capital of Germany, during the aftermath of the Intermediate-Range Nuclear Forces (INF) Treaty withdrawal, in the midst of the biggest exercise since the end of the Cold War, the Trident Juncture 18, MDAA with the German Navy, hosted the 5th European Missile Defender of the Year. The event was held at the Julius-Leber-Kaserne and the group had a viewing of the Reichstag, the German Parliament/Congressional building, which provided a vivid statement of transparency and reflection, but most of all a living memorial of the 73 years of peace that Germany has had, the longest in its history.

These ten leaders recognized from all three services and multinational European nations represent the excellence in the diversity, the breadth, and depth of the integrated ballistic and air missile defense capabilities that are helping to sustain peace in Europe.

At no more of an important time for the continuity of peace for Europe than now in this transitional period, that has the threat increasing in the missile capability from all domains. It is the European team unity of NATO and the coalition of the willing NATO nations to lead in this Integrated Air and Missile Defense (IAMD) capacity and capability mission to make Europe a safer place.

We are at the peak of a historic position and there cannot be any doubts and there has to be leadership of excellence like the people in that room to recognize these ten awardees, in the missile defense world so we can win this next challenge. But if we get down to the nitty gritty, it is trust that make teams great and it is the relationships that these leaders can play for each other and can trust each other to bring these ten awardees, who are completely from diverse and different cultures, different countries, come together for one mission, one fight, and one team. That’s what it’s about. And that’s what Europe’s leaders have to create: those environments to win.

We applaud and give great appreciation to these leaders recognized for excellence that reflect their winning cultures in collective contributions to the defense of NATO. We especially recognize Germany and its valued contribution to the missile defense of Europe.

Click here to learn more about the event and awardee, see additional pictures from the event, and listen to an audio recording of the event.

We are honored to introduce to you the 2018 Europe Missile Defender of the Year Award Winners. 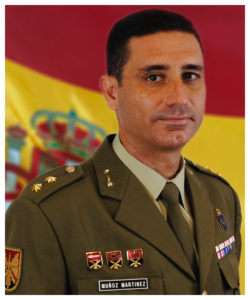 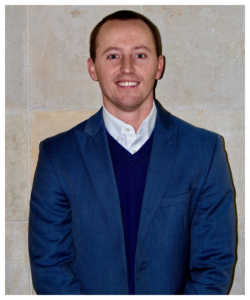 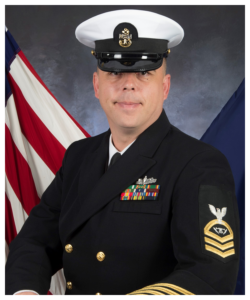 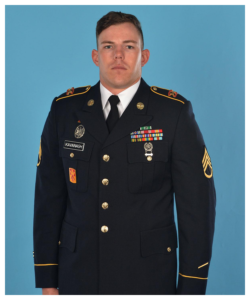 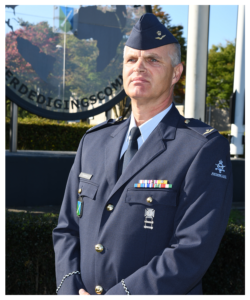 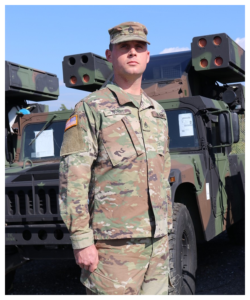 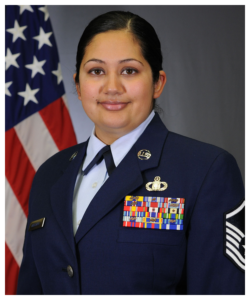 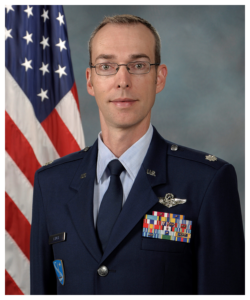 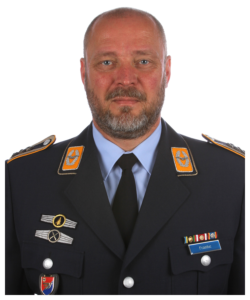 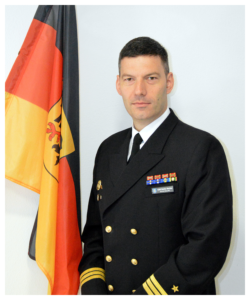