Our 22nd and final recognition event of excellence in air and missile defense for the year of 2017, which carries forward United States citizens and citizens from 20 Allied Countries around the world in awarding outstanding leadership at this critical time, was held in Tucson, Arizona last week. The majority of the world’s missile defense interceptors across all the different layers that are deployed globally today in the defense of close to a billion people, including 300 Million Americans, are engineered in the state of Arizona. The United States’ 12th Air Force is based in Tucson, Arizona and commands Air Supremacy to the south of the United States. An Air Operations Center (AOC) that controls the airspace for this vast region to the south to include commanding the air and missile defense for the region is located at the Davis-Monthan base in Tucson. Around the world there are coveted U.S. AOCs positioned strategically located in the Area of Responsibility (AOR) of the United States Combatant Commands in Europe, Korea, Middle East, the Pacific and the United States. The 12th UASF stationed at Davis-Monthan Air Force Base also exercises in the Barry M. Goldwater training range (link) for close air support and air defense exercising for air platforms and their crews located in southern Arizona. U.S. Air Force fighter aircraft play a vital layer and role in air to air Integrated missile defense. This same mission of intercepting cruise missiles and aircraft at multiple Mach speeds is being considered with the F-35 and an advanced “skyfire” air to air interceptor for boost phase missile defense. 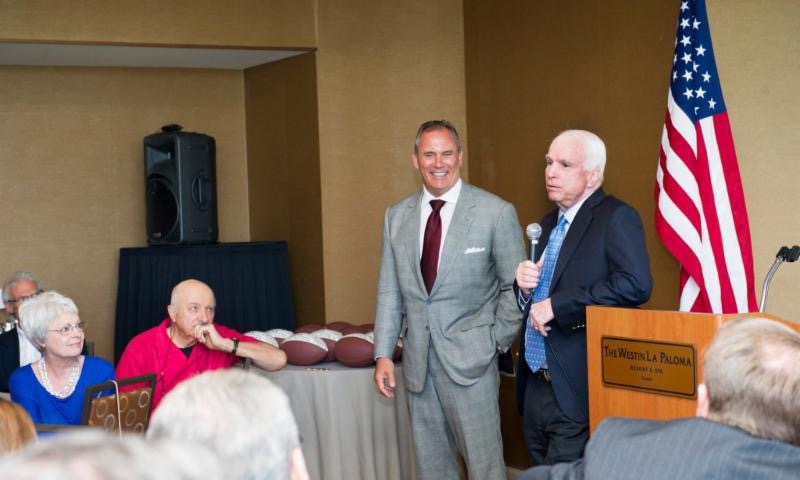 Arizona is home to the Chairman of the Senate Arms Service Committee, Senator John McCain, who has honored our leaders with us over the past two years in recognition of these Arizona champions of Air and Missile Defense (link). Senator McCain in his leadership has enabled significant authority to increase our nation’s missile defenses and has overseen the confirmation process of putting a “missile defense dream team” in the Administration. Recently passed through Senator McCain’s committee for the Undersecretary for Policy for the Department of Defense is another Arizonian, John Rood, the U.S. Senate votes for his conformation on January 3, 2018. We are grateful for the leadership of Senator McCain in defending our nation and wish him the very best in his recovery and health. 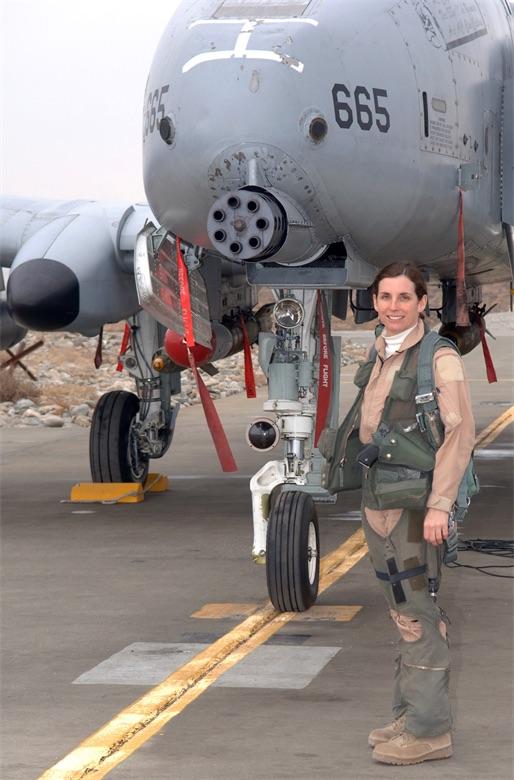 We were honored for this event to have Rep Martha McSally, a former and first female combat A-10 pilot address the importance of missile defense and the relevance to the world of these Arizona engineered men and women that we honored.
To present and recognize our 2017 Arizona champions who all have contributed to make our nation safe from ballistic missiles over this past year was LTG Mark Kelly, Commander of the 12thAir Force, and RADM Johnny Wolfe, representing the Missile Defense Agency.
Our 2017 Arizona Missile Defense Champions 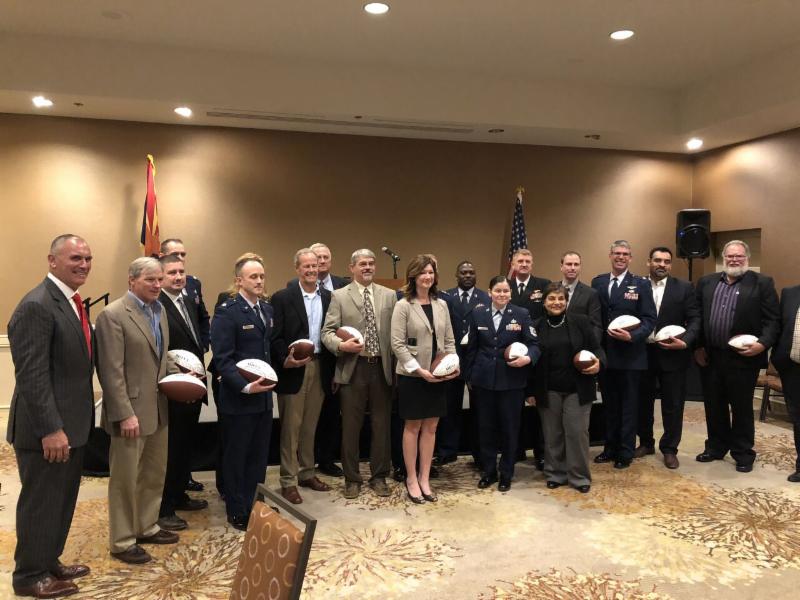