2016 National Guard Defender of the Year Recognized by General Robinson

MDAA has been honored to recognize the very best missile defense Soldiers, Sailors, Airmen and National Guardsmen since 2010. 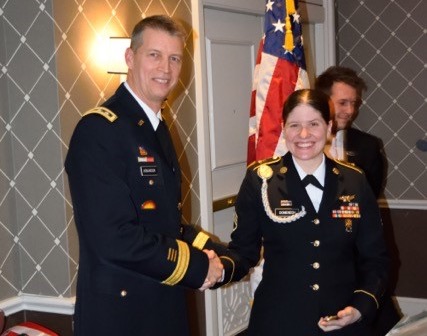