May 10, 2017
The 2017 Alaska Missile Defender of the Year Awardees with General Joseph Lengyel, Brigadier General Joseph Streff, Sergeant Major Jeffery Coker, and MDAA Chairman and Founder Riki Ellison in Anchorage, Alaska on May 6, 2017

In Alaska, in the midst of the Northern Edge exercise (link), the official visit of the Secretary of State Rex Tillerson and Russian Foreign Minister Sergey Lavrov for the Arctic Council (link), the visits of the missile defense sites in Alaska by the Chief of the National Guard, Gen. Joseph L. Lengyel and the Hawaiian Adjunct, General MG Arthur J. Logan, we honored and recognized the very best leadership of our nation’s missile defenders deployed in Alaska operating and protecting the systems there. We also honored the single best most valuable missile defender in Alaska, honoring CPT Anthony Montya, the Senator Ted Stevens Missile Defender of the Year award. CPT Montya is the fourth recipient of the Senator Ted Stevens Missile Defender of the year award which is named after the legacy of Senator Stevens in his leadership of forming the Missile Defense Agency, the Ground Based Missile Defense site at Fort Greely, Alaska that defends all 50 states today and leading the Congressional support for the withdraw of the ABM treaty to enable missile defense of our nation.

Raising the level of importance, appreciation from the nation and honor in military service to the awardees at the event was Senator Dan Sullivan of Alaska and General Joesph Lengyel, Chief of the National Guard, member of the Joint Chiefs of Staff.

“Congratulations to the men and women who we honor here tonight. As Chief of the National Guard Bureau I talk about the three missions that we do in the National Guard, which is we fight the warfight, we protect the homeland, and we build partnerships, and I saw some of all three of those things here today, and we couldn’t do any of those three things without those winners.”  -General Joseph Lengyel, May 6th, 2017

Senator Lisa Murkowski added to the recognition of these outstanding leaders by providing a letter and personal note to each one of the 11 recipients.

“Whatever from wherever, our nation counts on the missile defenders at Fort Greely to intercept and interrupt the enemy’s plans. That requires not only top notch technology, but top notch people. And tonight we recognize the best of the best.”  Senator Lisa Murkowski, May 6, 2017 (link)

The noble mission of defending the missile defense for the United States of America in operations and defense of those operations is a National Guard mission. This great mission of defending our homeland began with our Minuteman in fighting for the independence of our nation in 1776 against England, it continued with coastal artillery progressed to air defense in World War II and to Nike air defense against Russian bombers in the Cold War. Today the United States National Guard defends our National Capital Region from missiles and the entire United States using missile defense and sensor sites in Alaska, California and Colorado. It is truly a remarkable unheralded noble mission and the cornerstone of our Nation’s defense as we cannot effectively be a global power and influencer if we cannot defend our homeland. If they cannot score they cannot win.

The Missile Defense systems in Alaska and those that operate and protect those systems that were honored are enabling peace, stability and security at one of the most heightened times of threat in intent and capability from North Korea. The operators and protection are both Airmen and Soldiers of the National Guard in Alaska. The best crew teams for the past year were selected by their commanders and peers for the Clear Air Station Ballistic Missile Early Warning System, the protection crews for Clear Air Station, the Firing Crew Teams for the GBI (Ground-Based Interceptors) at Fort Greely and the protection of the GBI interceptors at Fort Greely.

We are honored to announce this leadership award for the best of the best as each of these recognized winners will lead and inspire more leaders in this noble mission of defending the United States of America. 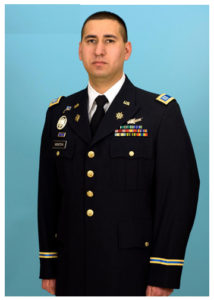 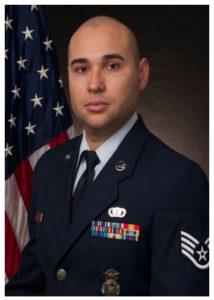 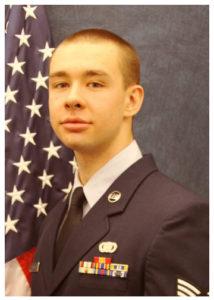 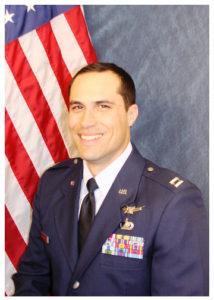 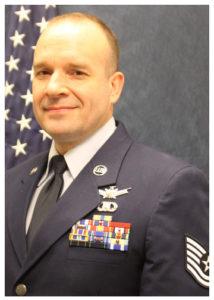 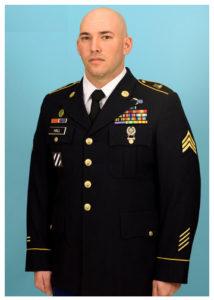 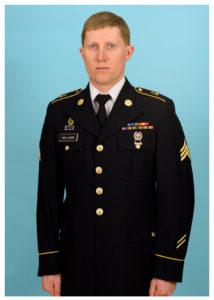 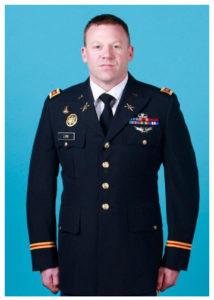 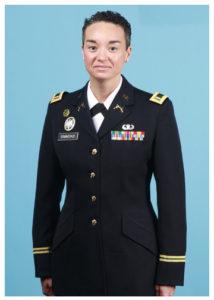 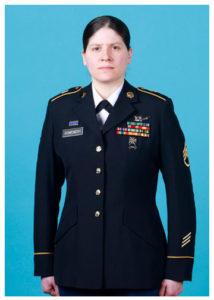 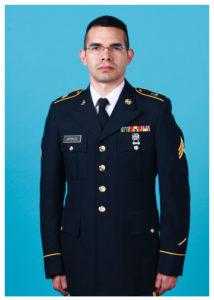 We as a nation are inspired by the leadership of these outstanding young men and women that hold our nation secure and safe as they stand in vigilance and guard our freedoms and way of life.

They are winners, they are leaders and they are champions!