The Eyes of Texas Are Upon You

March 27, 2017
Riki Ellison, Chairman and Founder of MDAA, speaks at MDAA's Texas Defender of the Year Event in Austin, Texas in the Daryl Royal Memorial Stadium on the campus of the University of Texas on Saturday, March 25, 2017

On Saturday night in the heart of Texas, in Austin, the state’s capital and at the Daryl Royal Memorial Stadium on the campus of the University of Texas, we honored the best missile defenders of the year from the state of Texas. Texas is home, to the world’s largest Air Defense Brigade, the 11th Imperial Brigade out of Fort Bliss, Texas where its deployments today go into the Middle East, Korea, Guam and is home to the Global Response Force. Texas is also the home of the 69th Army Air Defense Brigade out of Fort Hood, Texas and its deployments today go into the GCC (Gulf Cooperation Council) countries in the Middle East. Texas Industry out of Dallas, Fort Worth support the development and engineering of the Patriot interceptors and the THAAD system. The commander of the 32nd AAMDC commanding the largest Army Air Defense capability in the world today responsible for air and missile defense of CENTCOM as well as surging capability to go globally where needed is out of Fort Bliss, Texas.

Coming up to 200 years ago in 1836, the Republic of Texas was founded at the battle of the Alamo where 200 men led by Davy Crockett, William B. Travis, and James Bowie defended against an overmatch and overwhelming force while waiting for James Fannin and the Calvary of offensive support that came too late. This symbolic sacrifice of 200 Texans defending the Alamo is iconic and legendary for the birth of Texas and remains the symbol of freedom, inspiration and strength for the state of Texas. Today similar size forces of 100 plus soldiers man each Patriot or THAAD battery from the state of Texas from the two ADA Brigades we recognized are today’s Alamo. They are in the frontiers of freedom in the Middle East, Korea and Guam where they are overmatched by overwhelming ballistic missile forces and stand strong out front, unafraid, ready to do their duty with the courage and bravery of those Texans almost 200 years ago. Today’s Alamo has unsung heroes that lead their team, as a battery with limited capacity that still changes the opponents will to strike and will to win as its forward with the onslaught of American and allied force behind.

We give great honor and recognition to these special leaders in the state of Texas that have risen above to lead their men and women in the excellence of missile defense. These two ADA Brigades represent the best in winning and leadership as they are and their leaders are diverse in creed, culture, race, gender harnessing that diversity to win and represent America at its best.

Here are your Texas Missile Defenders of the Year for 2017

69th ADA Brigade under the command of Colonel Richard Harrison 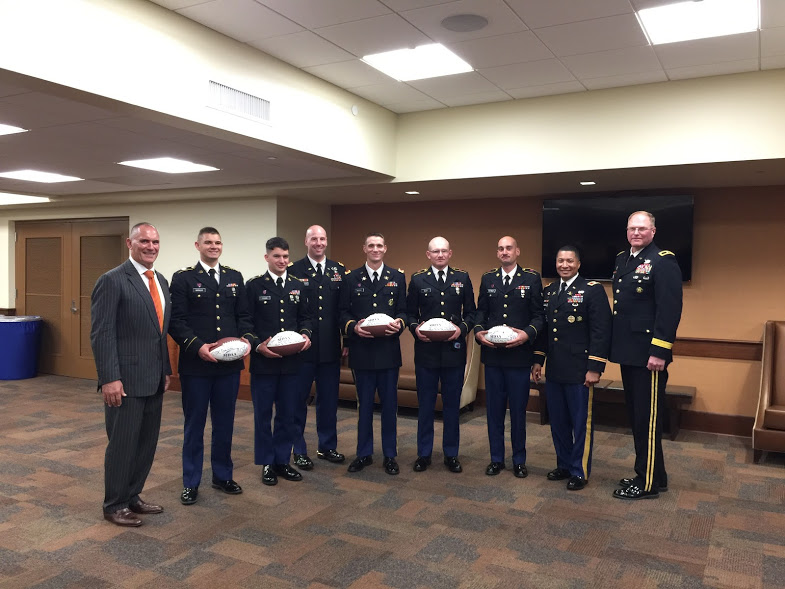 11th ADA Brigade under the command of Colonel Shana Peck 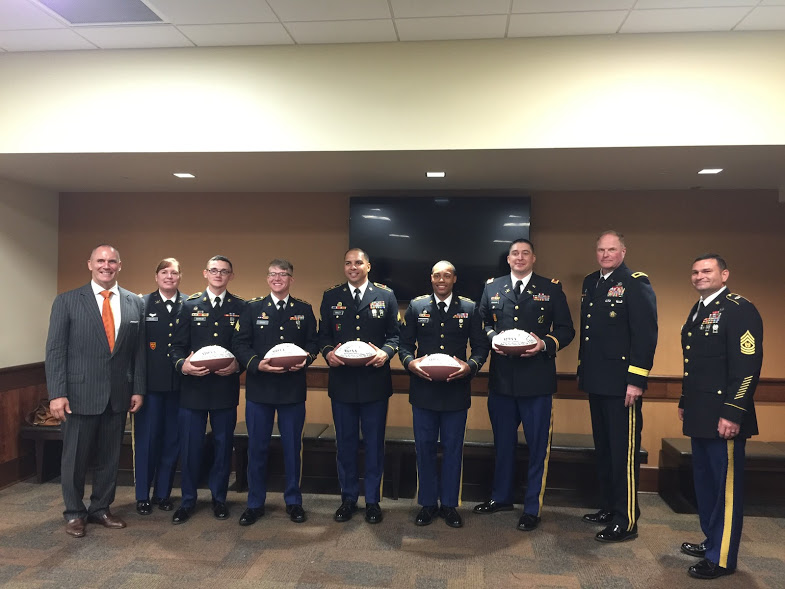 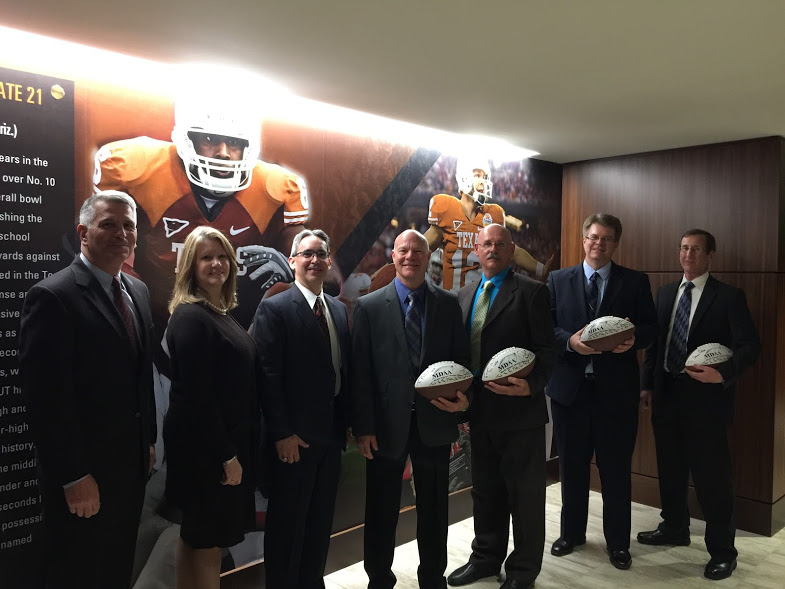 Click here to visit the 2017 Texas Defender of the Year event page which includes more pictures from the event.