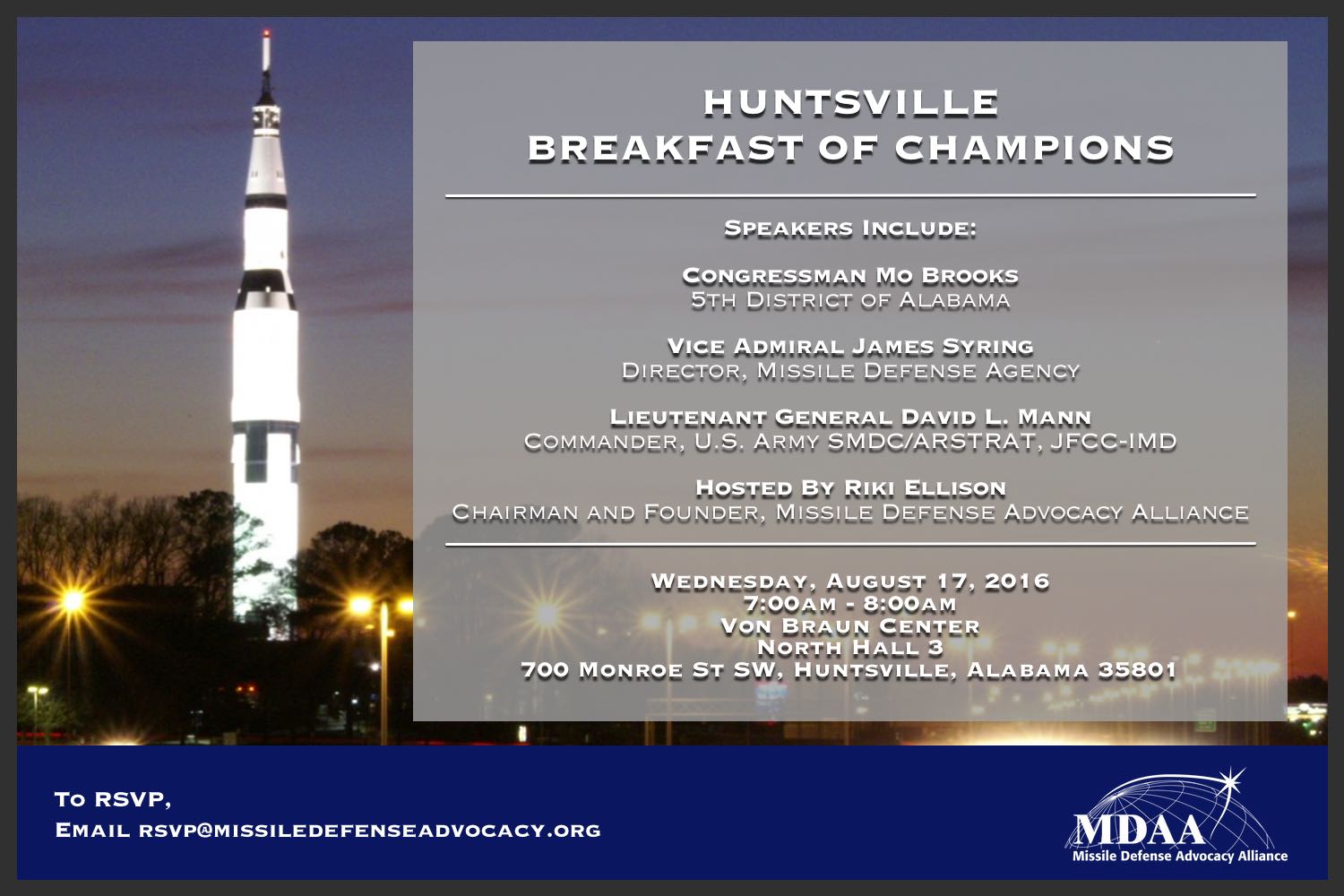 MDAA was honored to host the annual Huntsville Breakfast of Champions at the 2016 Space & Missile Defense Symposium in Huntsville, Alabama. It is an annual tradition that we have carried out with missile defense advocates in Alabama for over a decade and a celebration of achievements that have taken place over the past year in missile defense. 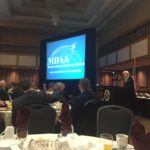 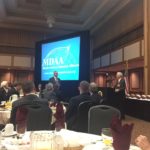 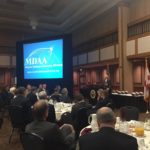