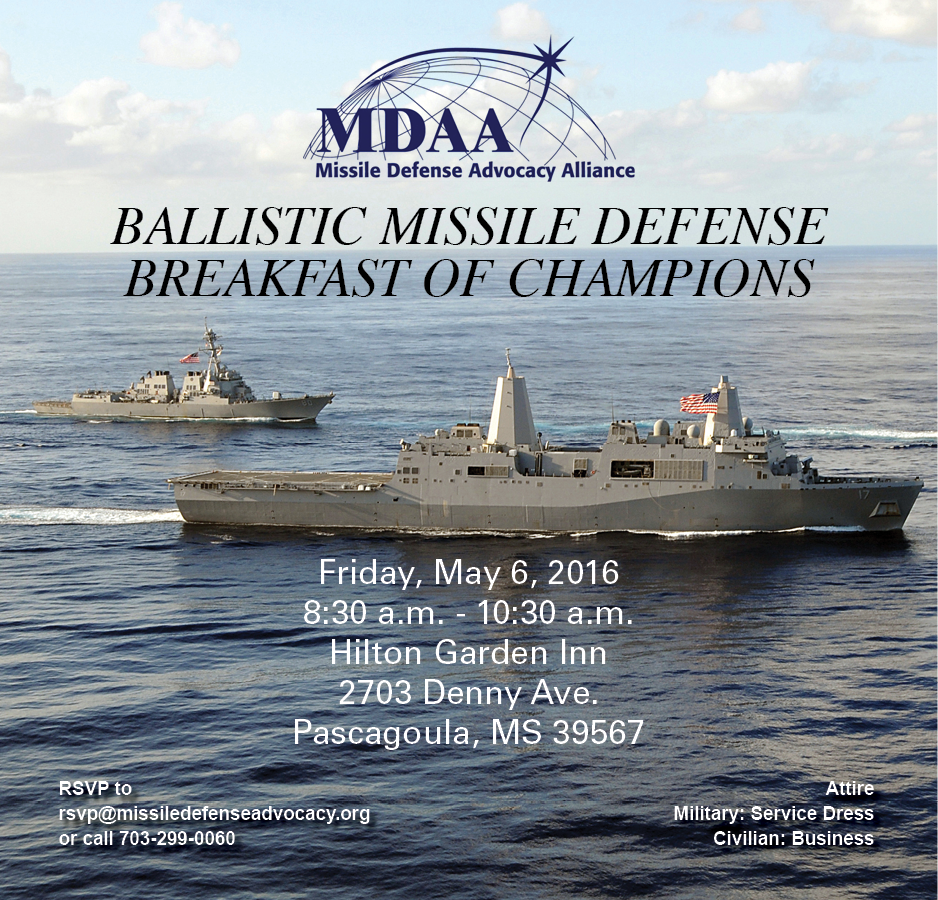 American shipyards represent the starting line to modernize and increase the capacity of the U.S. surface fleet. Shipbuilders at these ship yards hold the momentous responsibility of building the world’s most advanced warships for the U.S. Navy. Last week, MDAA visited the primary source of modern American sea-power, the ship yards of Ingalls Shipbuilding in Pascagoula, Mississippi. It is there were the majority of the most advanced U.S. warships are constructed, such as Aegis BMD destroyers and the Amphibious LPCs, LHAs, and LPDs, the latter three being new littoral combat vessels designed for coastal warfare. MDAA had the honor to personally visit two brand spanking new ships built at this ship yard: the USS John Finn (DDG-113)—the first Aegis guided-missile destroyer built from the shipyards with baseline 9 and equipped with SPY-1 D(V) radar that has space kill assessment capability —as well as the state-of-the-art LPD 28—an ultra-light littoral transport vessel designed to deploy 800 Marines with all their mechanized equipment and ammunition for amphibious combat missions. At about a third of its capacity, this shipyard of 11,500 is producing one Aegis destroyer and one amphibious ship a year, each ship taking approximately four years to build.  In these times of budgetary constraint and increased demand, ship building for the United States Navy is all about the leadership of the Shipyards to increase efficiency,  who have the responsibility and capability of making our nation’s ships faster, cheaper and with more quality control.

In their vital mission to our nation of maintaining a persistent forward presence globally on the world seas, MDAA hosted the first ever “Breakfast of Champions” (Link) to recognize these unsung leaders of excellence in our ship yards. We recognized 4 Champions for their outstanding achievements over the past year: 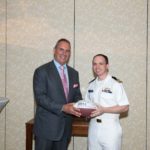 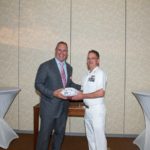 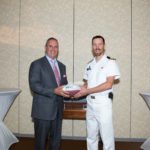 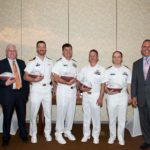 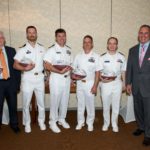 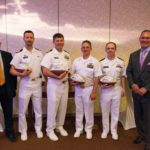 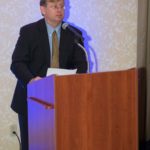 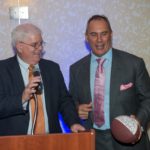 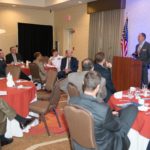 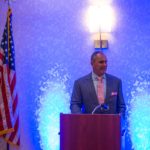