Addressing the Air and Ballistic Missile Threat to Europe 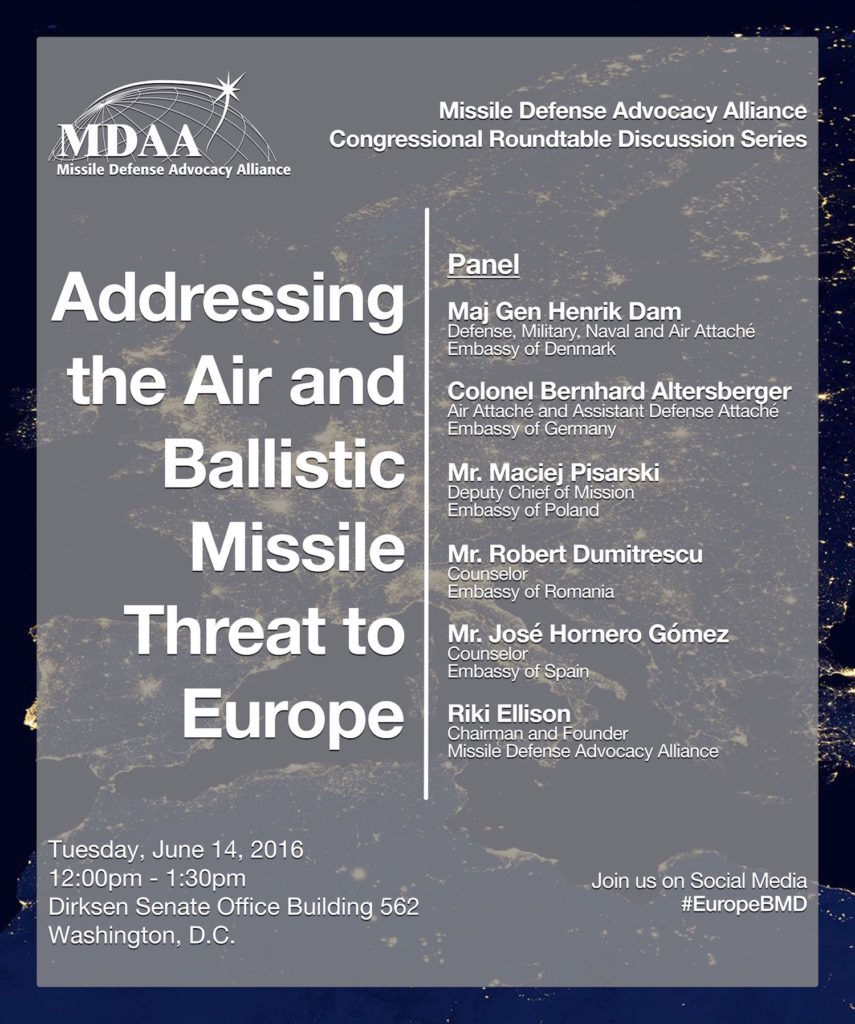 As a prelude to the upcoming NATO Summit in Warsaw, MDAA was proud to host its 10th Congressional Roundtable Discussion examining the Air and Ballistic Missile Threat to Europe on June 14, 2016. We were honored to be joined by representatives from the Danish, German Polish, Romanian, and Spanish Embassies to discuss their role in NATO integrated air and missile defense and the European Phased Adaptive Approach. Participants in this discussion included:

Below is the livestream from the event: 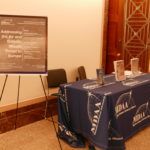 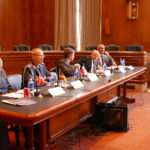 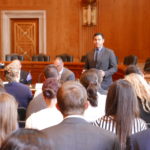 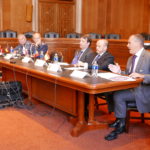 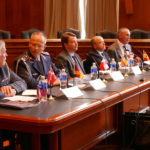 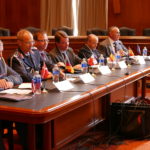 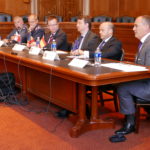 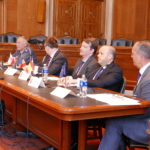 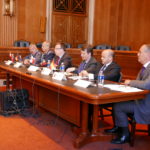 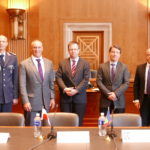 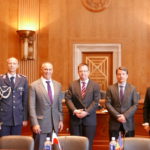 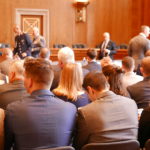 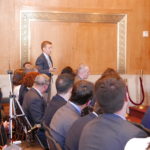