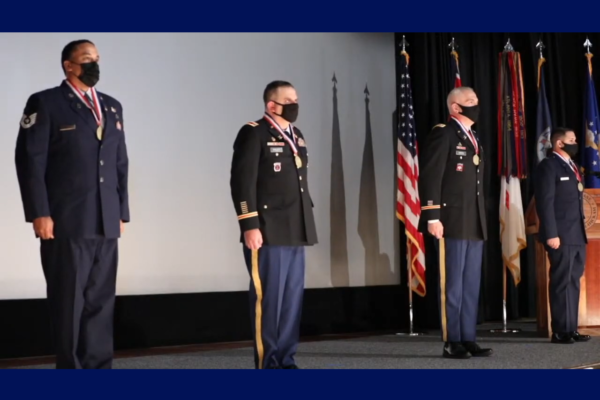 “The Indo-Pacific is the single most consequential region for America’s future. It is the United States priority theater as clearly 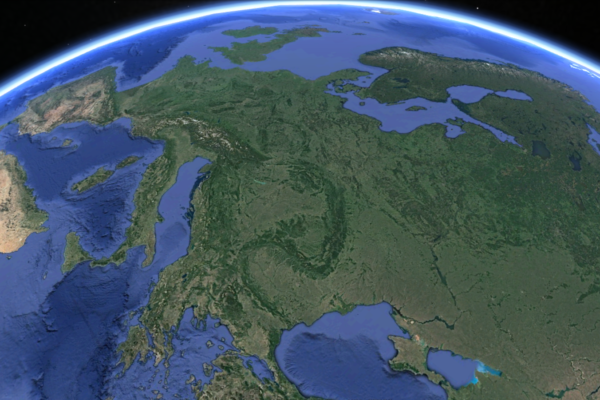 Communism and Totalitarianism are on the march, and their principal threatening tool is missile proliferation and launches. China, Russia, North 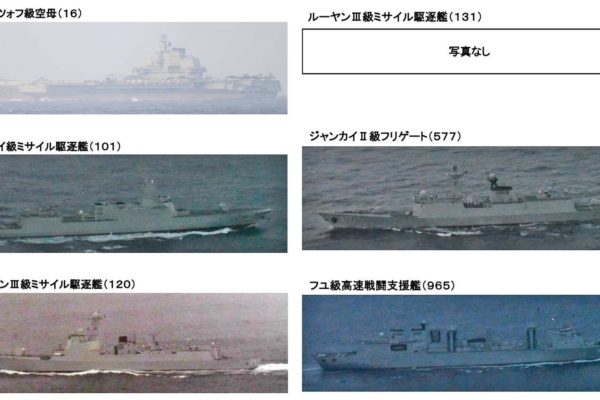 During its first 75 days, President Biden’s administration has been probed, challenged, tested, and deceived with malign intent at unpredictable 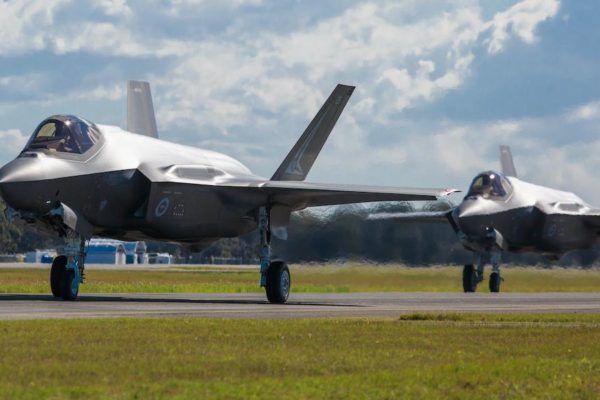 Yesterday, the Japanese Defense Ministry announced that the Chinese Navy had maneuvered an aircraft carrier and accompanying vessels between the

1st Lt Daman is a Mission Commander with the 2d Space Warning Squadron, Space Delta 4, Buckley Garrison, in Aurora, Colorado. As Mission Commander, she operates and presides over 14 enlisted and officer personnel as part of America’s Premier Missile Warning entity, providing first alert and early warning indications to over 345,000 military, civilian, and

SGM Junkins is the Command Sergeant Major for the 1st Battalion (BN), 265 Air Defense Artillery Regiment (ADAR) in the Florida National Guard (FLARNG). In 2020, he served as the First Sergeant for HHB/1-265 ADAR during their mobilization in the National Capital Region (NCR). SGM Junkins successfully managed the execution of all training and certification

First Global Hawk UAV for Japan Takes to the Air