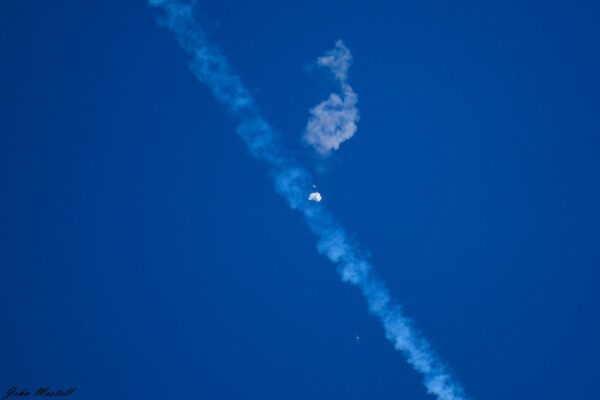 General Secretary Xi Jinping and his China are perfecting the approach of violating sovereign territory across the globe. While we have witnessed this pernicious 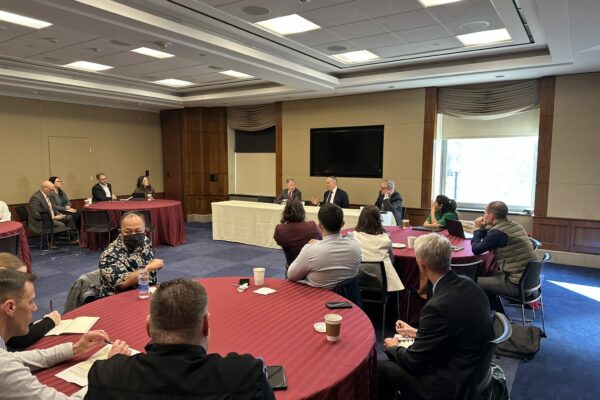 We opened this new year with our USC SHIELD ‘23 program here, in our Nation’s Capital. We had the honor 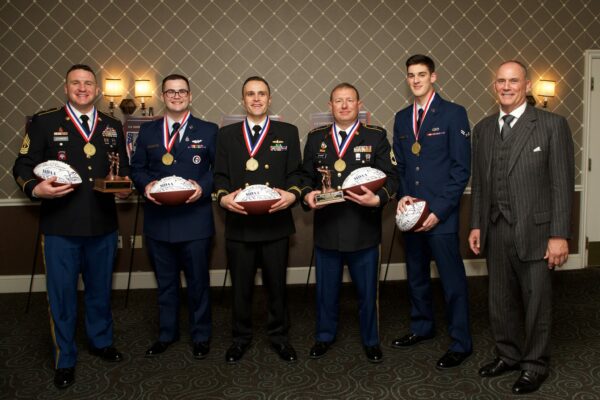 Last Friday, January 20, 2023, with the intent, alignment, and history, of honoring those in the U.S armed forces, we 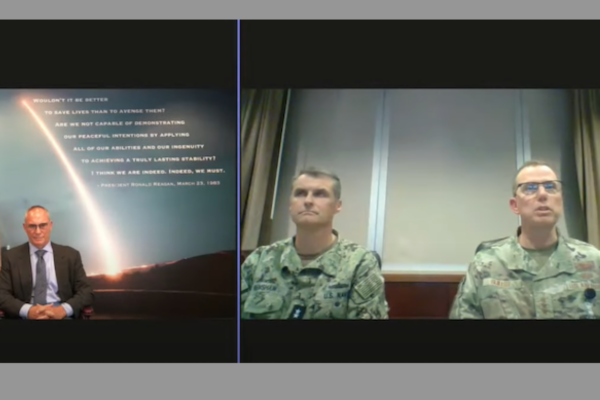 Today celebrates the month where we first had our first modern combat interceptor missile defense, and that was back in

1SG John M. O’Connor enlisted in the United States Army on 19 March 2002 where he was awarded the MOS of 14S Avenger Crew Member (later become the MOS 14P). His first duty assignment was with D/3-4 ADAR, 82ND ABN DIV; Fort Bragg, NC., where he deployed in support of Operation Iraqi Freedom, Iraq. Upon

A1C Garrett F. Tully is an Air Tasking Order Production Technician for the 603rd Air Operation Center, Ramstein Air Base, Germany as of November 2022. His previous duty was a Tactical Datalink Manager for the Joint Interface Control Cell. He was the primary datalink maintainer in charge of ensuring situational awareness to US Forces and

Specialist 4 Jonah B. D. Friese serves as a Mission Crew Chief to the Second Space Warning Squadron (2SWS) Buckley SFB, Colorado. Specialist 4 Friese enables the time critical decisions to ensure 1st alert and early warning indications to US military, civilian, and allied forces across the globe. He enlisted into the Air Force on
Featured:

China’s Xi has ordered military to be ready for Taiwan invasion by 2027, CIA Director Burns says