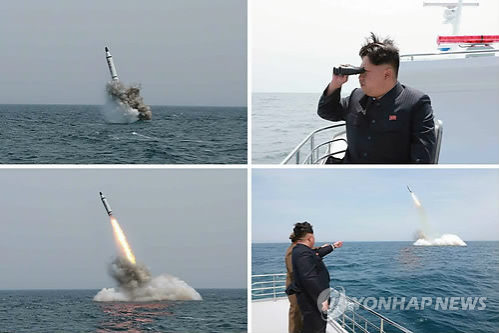 Dear Members and Friends, This morning North Korea claims to have successfully launched a ballistic missile from a submarine beneath 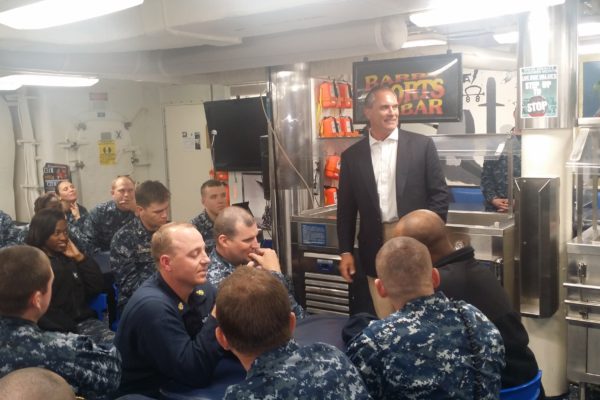 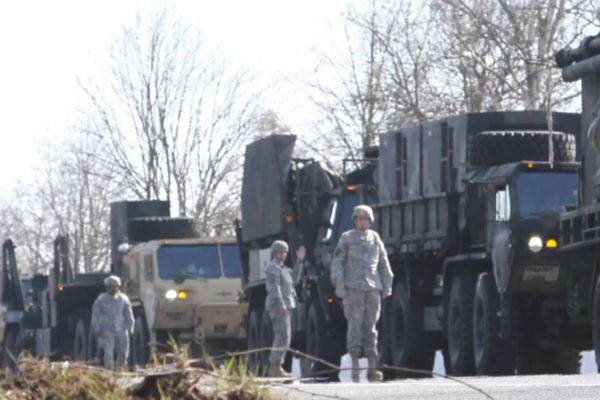 Last month, the U.S. Army demonstrated the deployment of a rapid response missile defense force to a NATO ally bordering 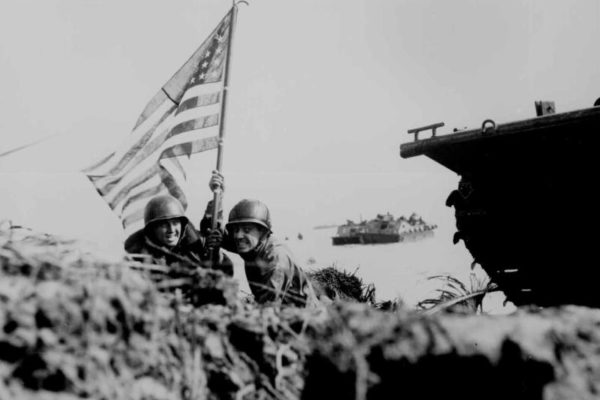 The Few and the Proud 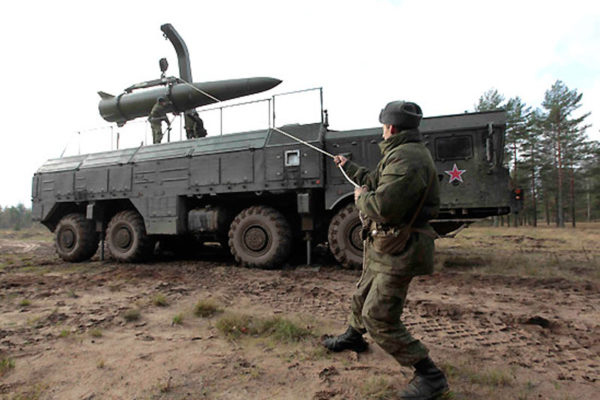 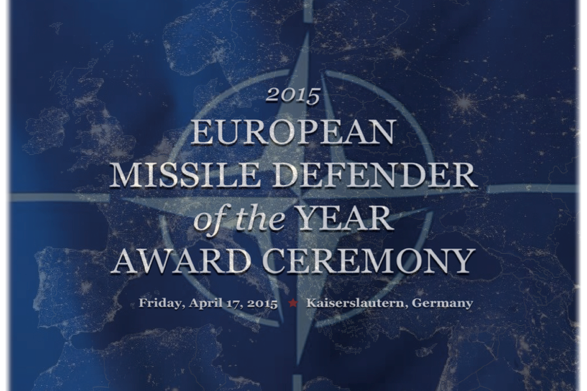 2015 European Missile Defender of the Year 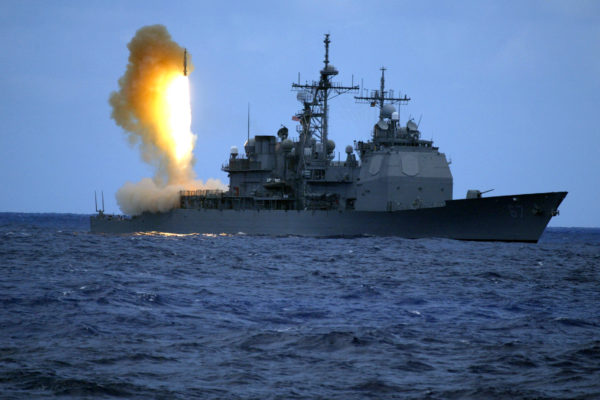 Due to budget constraints, the U.S. Navy is planning to remove the missile defense capability of five Aegis BMD Ticonderoga 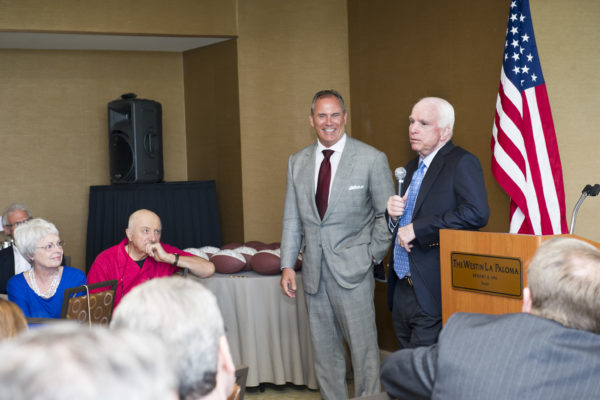 MDAA had the honor to bring forward Senator John McCain, the Chairman of the Senate Armed Services Committee (SASC) and 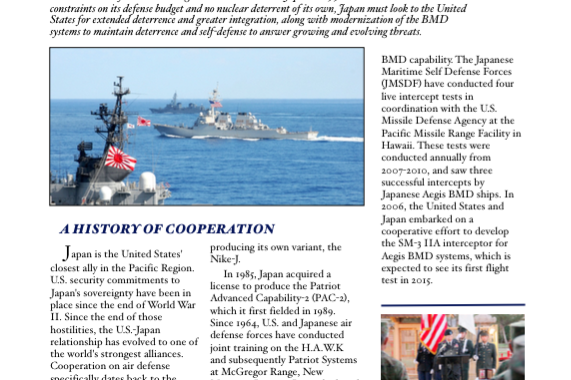