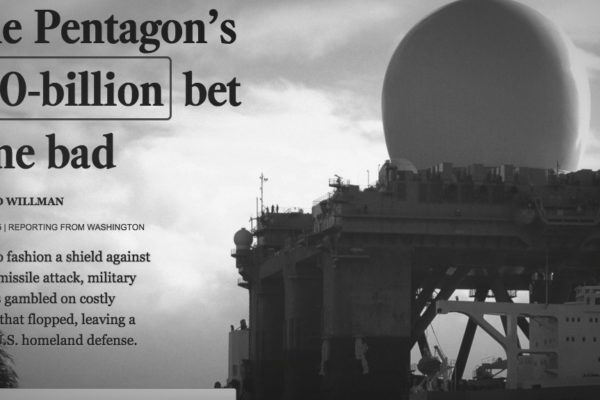 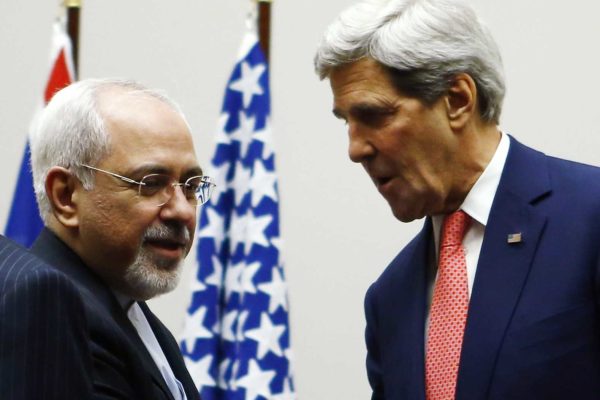 President Obama has announced an historic understanding between the United States and Iran. Under this framework, Iran has agreed to 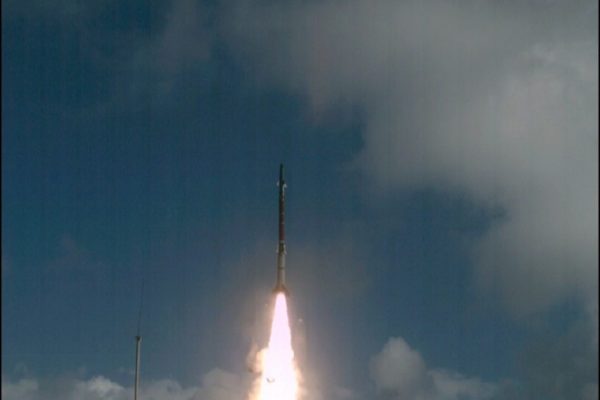 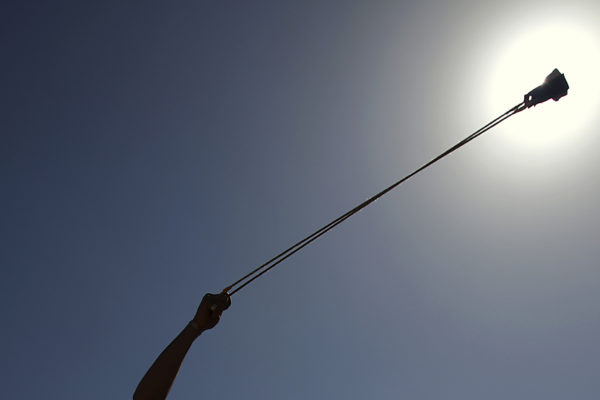 Dear Members and Friends, MDAA was in Israel this week as the keynote speaker at the Israel Air and Missile 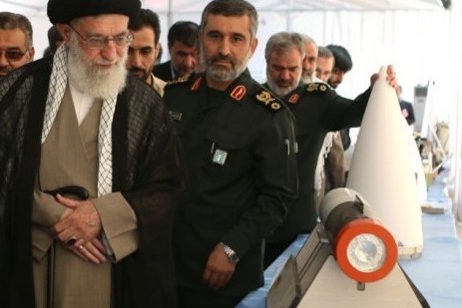 In Israel today, a country who knows Iran and invests heavily in intelligence on Iran for its security, an intel 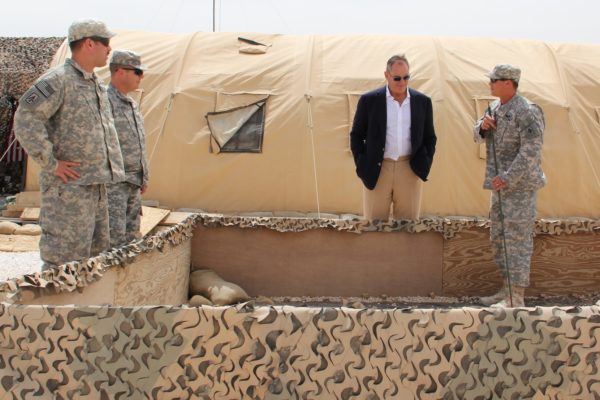 In the Sand Box

We find the Arab world in disarray, on the verge of a reformation between the Shiite and the Sunni as 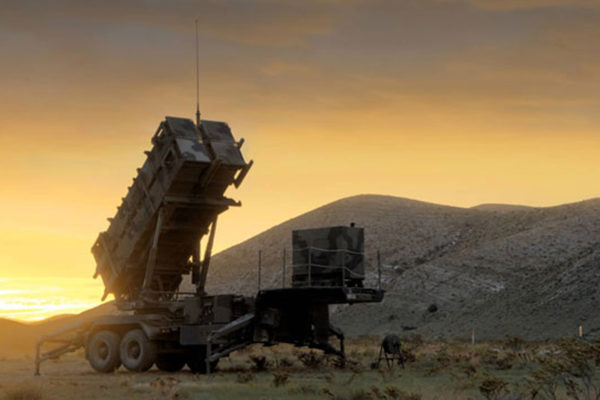 A View From the Top

The U.S. Military Commander in charge of our strategic nuclear deterrent and strategic systems to include missile defense, with the 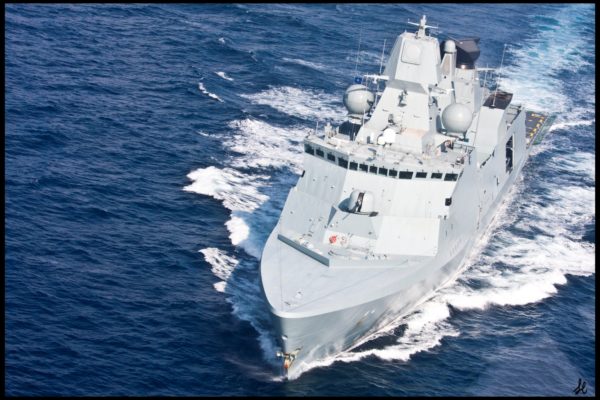 Born to Be Great (Danes)

Yesterday, in an op-ed in the Danish newspaper Jyllands-Posten, Russia’s Ambassador to Denmark Mikhail Vanin issued a direct threat to 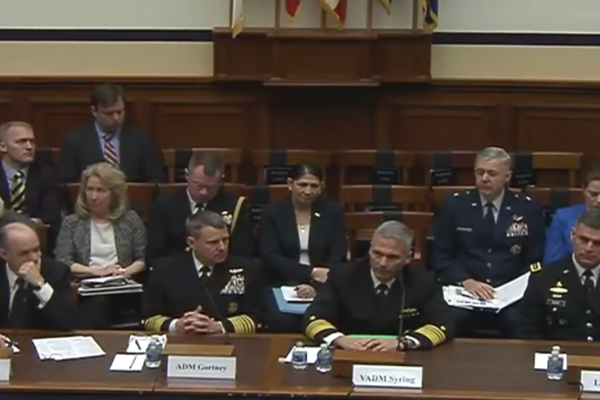 On Wednesday and Thursday this week, the Missile Defense Agency presented their fiscal year 2016 budget to the oversight of