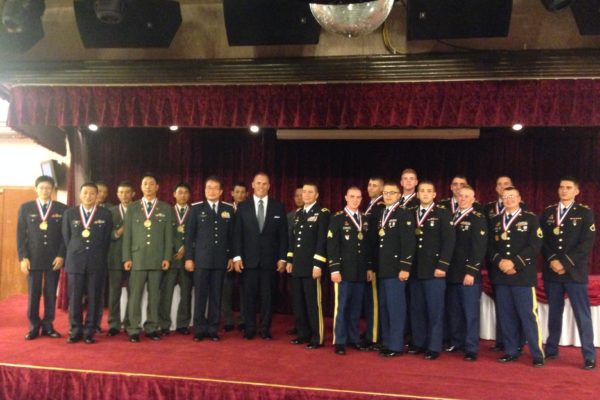 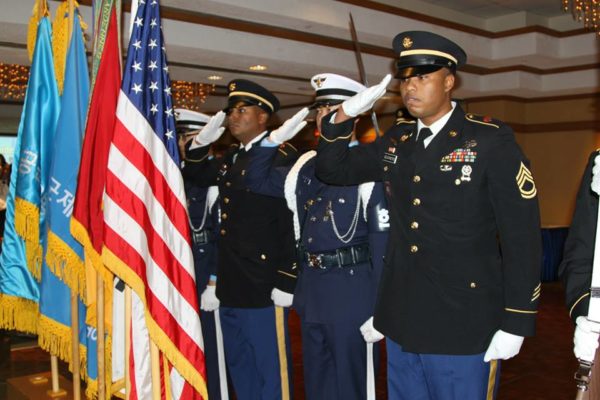 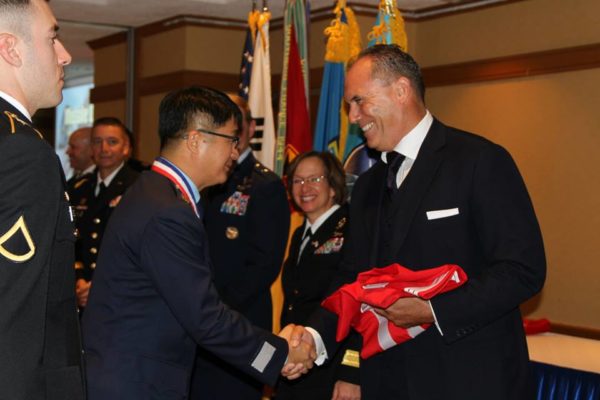 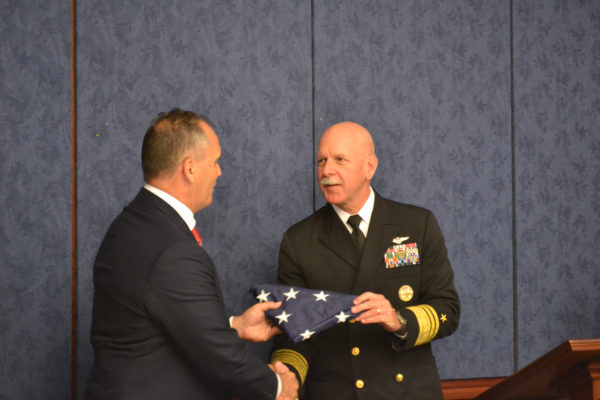 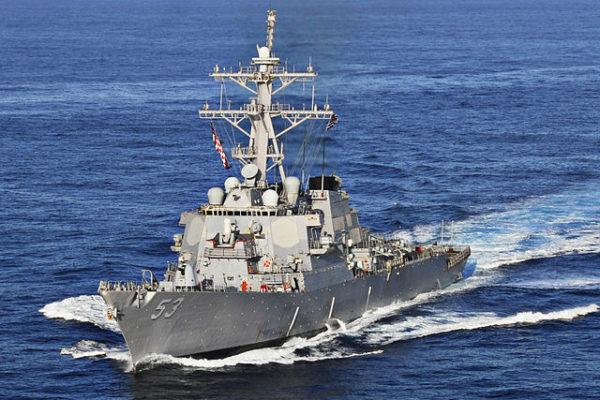 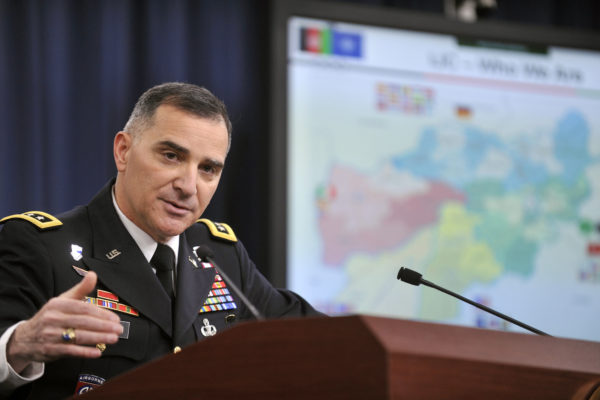 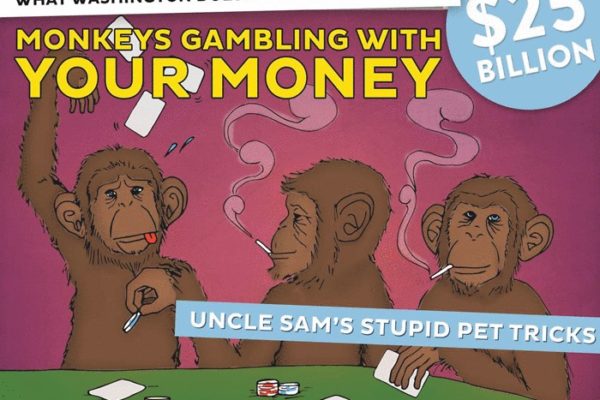 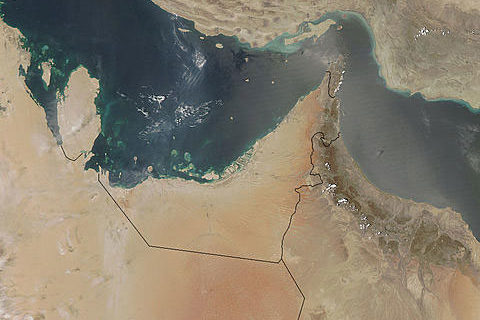 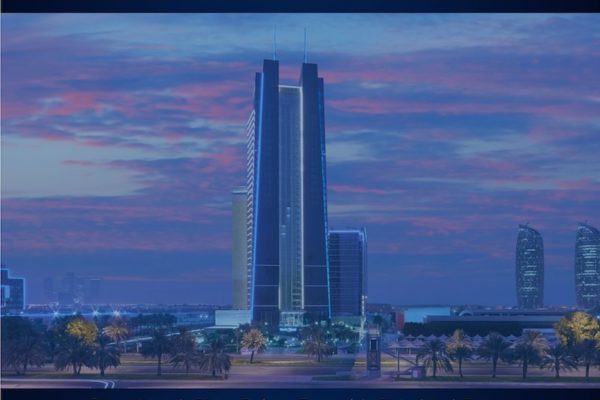 United We Stand For the United Arab Emirates

Yesterday evening  MDAA had the honor to bring together our joint U.S. and Emirati air and missile defense forces in