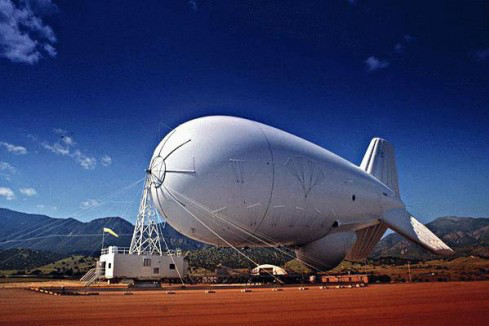 Just In Time for the Holidays

Dear Members and Friends, This week it was announced that 100 U.S. Soldiers from the 108th Air Defense Artillery Brigade out 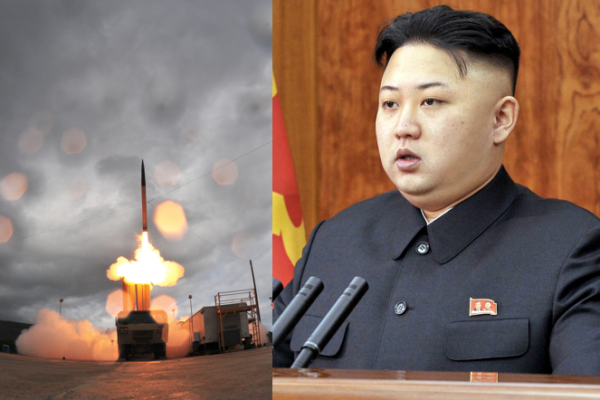 Washington D.C. – December 19, 2014 – As the United States considers its options to respond to North Korea’s cyber 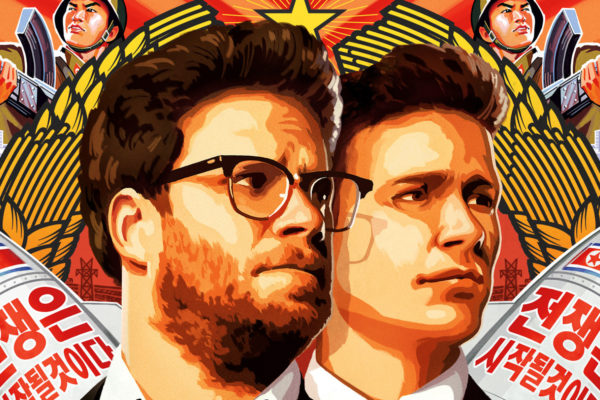 U.S. Government officials have indicated that they believe the cyber-attacks against Sony Pictures to prevent the release of their upcoming 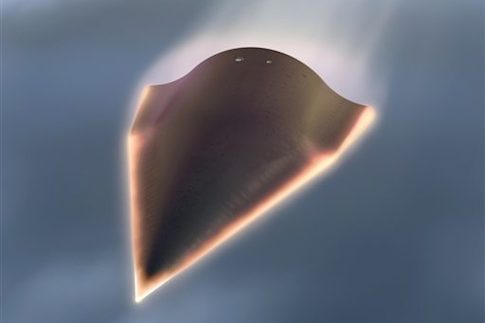 Dear Members and Friends, Over this past year, the newest threat to deliver force quickly, project power outside of national 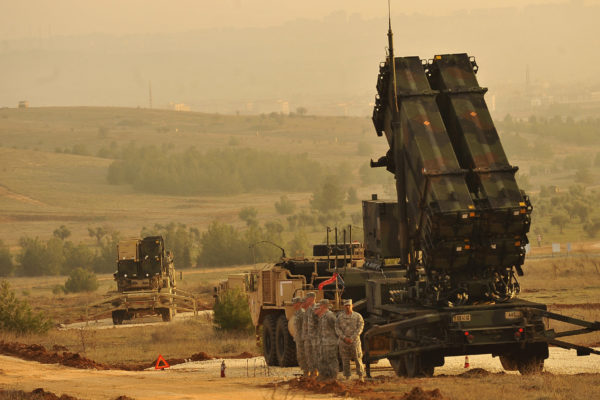 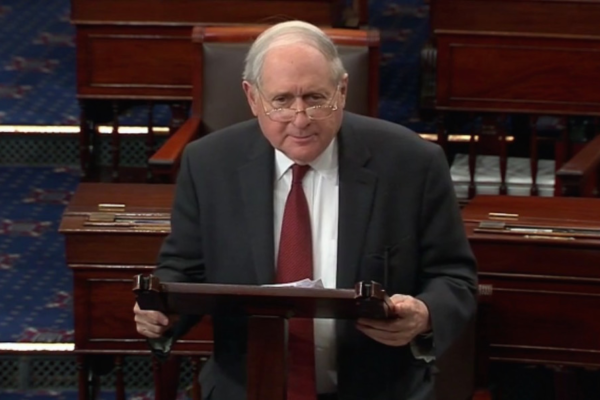 Dear Members and Friends, We give due recognition to one of America’s true Statesmen, the Chairman of the United States 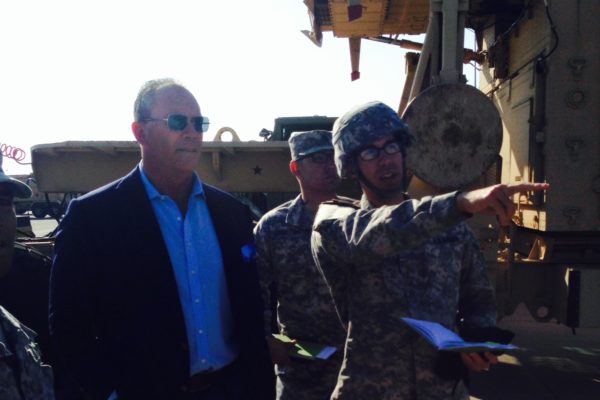 Out in West Texas by the Rio Grande, on the border with Mexico is the world’s biggest force provider for 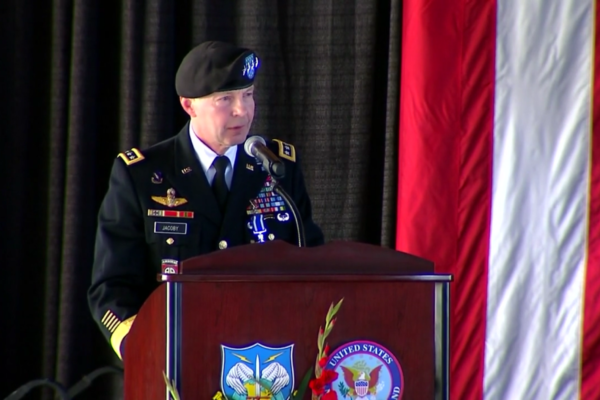 In the transfers of command from one leader to another, from the highest position in the Department of Defense to 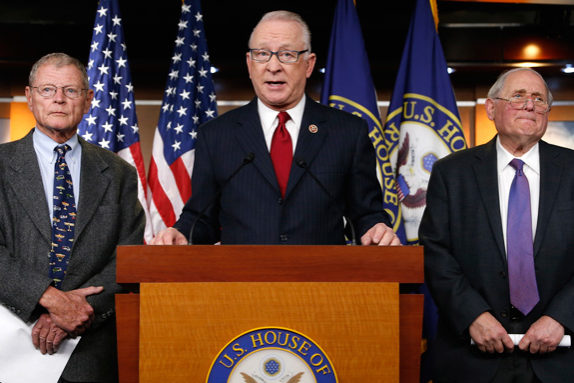