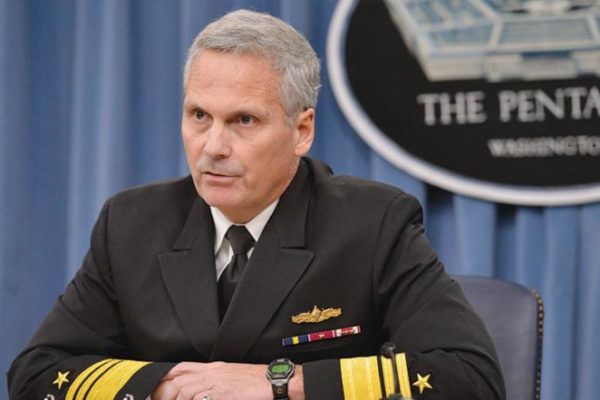 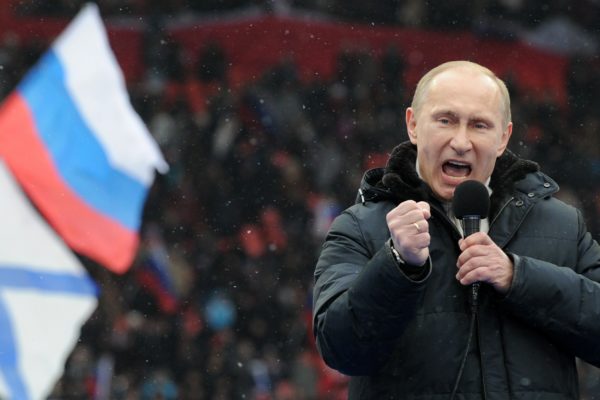 Too Much Demand and Not Enough Supply

As a missile defense equipped member of NATO, Spain has sent one of its Patriot Air and Missile Defense units 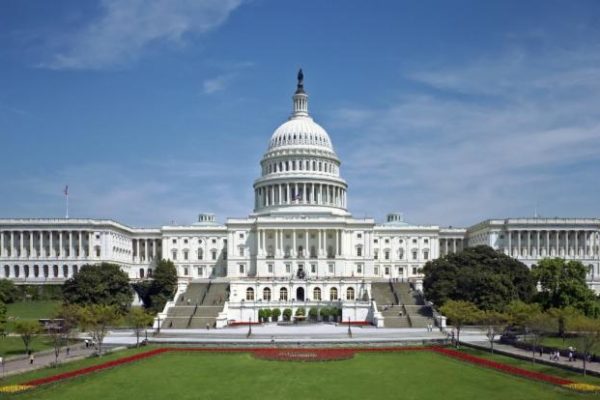 We welcome the 114th Congress, as there are significant changes in makeup of our key national security committees, including the 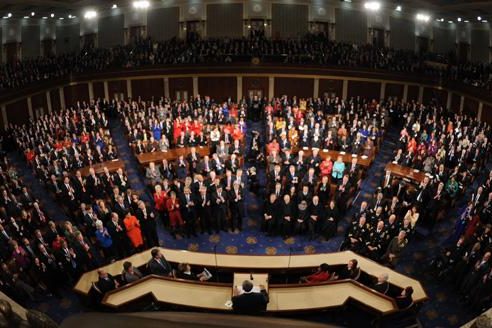 Last night, President Barack Obama laid out his vision for the remaining two years of his term in the oval 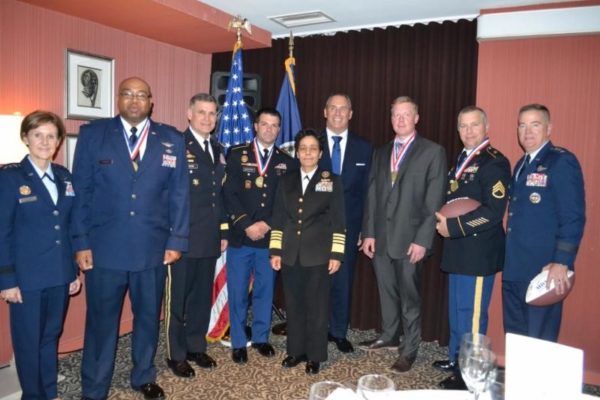 Dear Members and Friends, A missile defense system, regardless of how advanced it is technologically, is only as effective as

Washington D.C. – January 8, 2014 – The United States’ ability to defend itself from North Korea’s ballistic missiles will 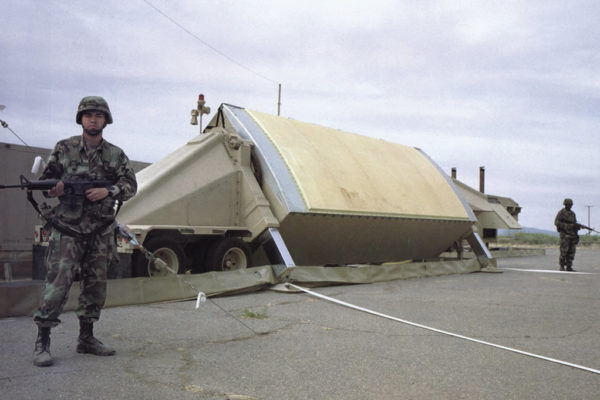 Ahead of the Curve

The Republic of South Korea released its 2015 Defense White paper yesterday assessing the current threat from North Korea. In