Sputnik News: WARSAW (Sputnik) — A battery of US Patriot missile systems will arrive in Poland at the end of March to take part in NATO military

Cairo Post: CAIRO: Russia will supply Egypt with an Antey-2500 anti-ballistic missile system and training for more than $1 billion

Defense World: Leidos has selected DCNS as part of a multinational consortium to participate in the system engineering and the

After You, Mr. Putin

U.S. to Allow Exports of Anti-Missile Systems for Military Helicopters

National Defense Magazine: The Defense Department has agreed to allow BAE Systems to export anti-missile technology that was developed in 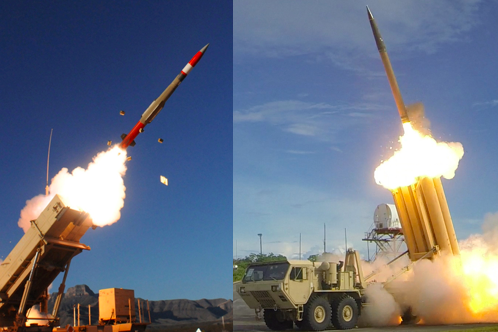