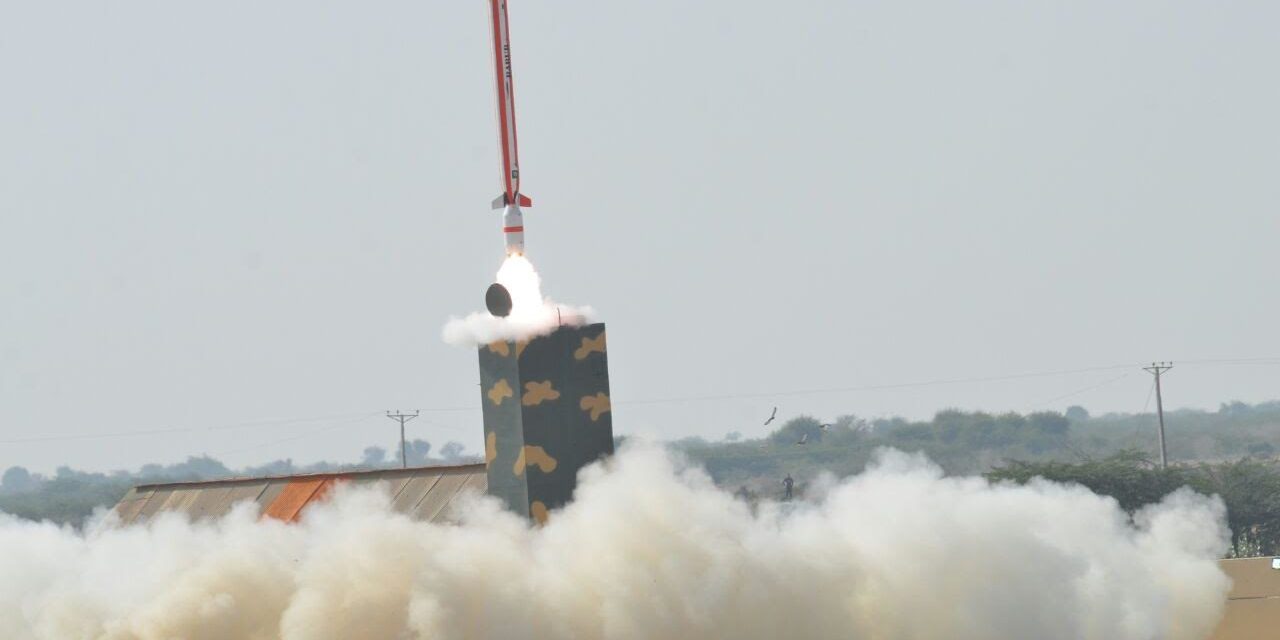 The Babur or Hatf-7 is a Land Attack Cruise Missile with a range of 350 km. [1] The Babur is launched primarily from transporter erector launchers emplacements and is both conventional and nuclear capable. [2] The Babur is reported by the Inter Services Public Relations office to be stealth capable with pinpoint accuracy. The Babur has the terrain-hugging capability meaning that the missile does not fly in a horizontal or ballistic trajectory but stays close to the ground during its flight. [3] The Babur was initially tested in 2005 and then most recently in 2012.[4] The missile also surprised some analysts for its complexity as well as its unexpectedly unreported development.[5] The Babur bears some similarity to the U.S. Tomahawk system and is slimmer than other Pakistani missiles leading to some suggestion of warhead miniaturization. [6] Some reports hypothesize that Pakistan reversed engineered some of American from crashed missiles in Pakistan and uses technology from donated Chinese missiles. [7]

It appears that Pakistan is shifting toward a tactical nuclear doctrine. [8] This entails that Pakistan is trying to find a level of nuclear use which allows deployment on the battlefield without escalating to cities being targeted.[9] The Babur would be likely used in precision targeting and there are plans to develop a surface ship capability.[10] This could help blunt a conventional Indian invasion or prevent rapid nuclear escalation. [11] Furthermore, India has only developed a ballistic missile defense system. At the moment, it is unlikely that India could successfully intercept a Pakistani Cruise missile. [12]