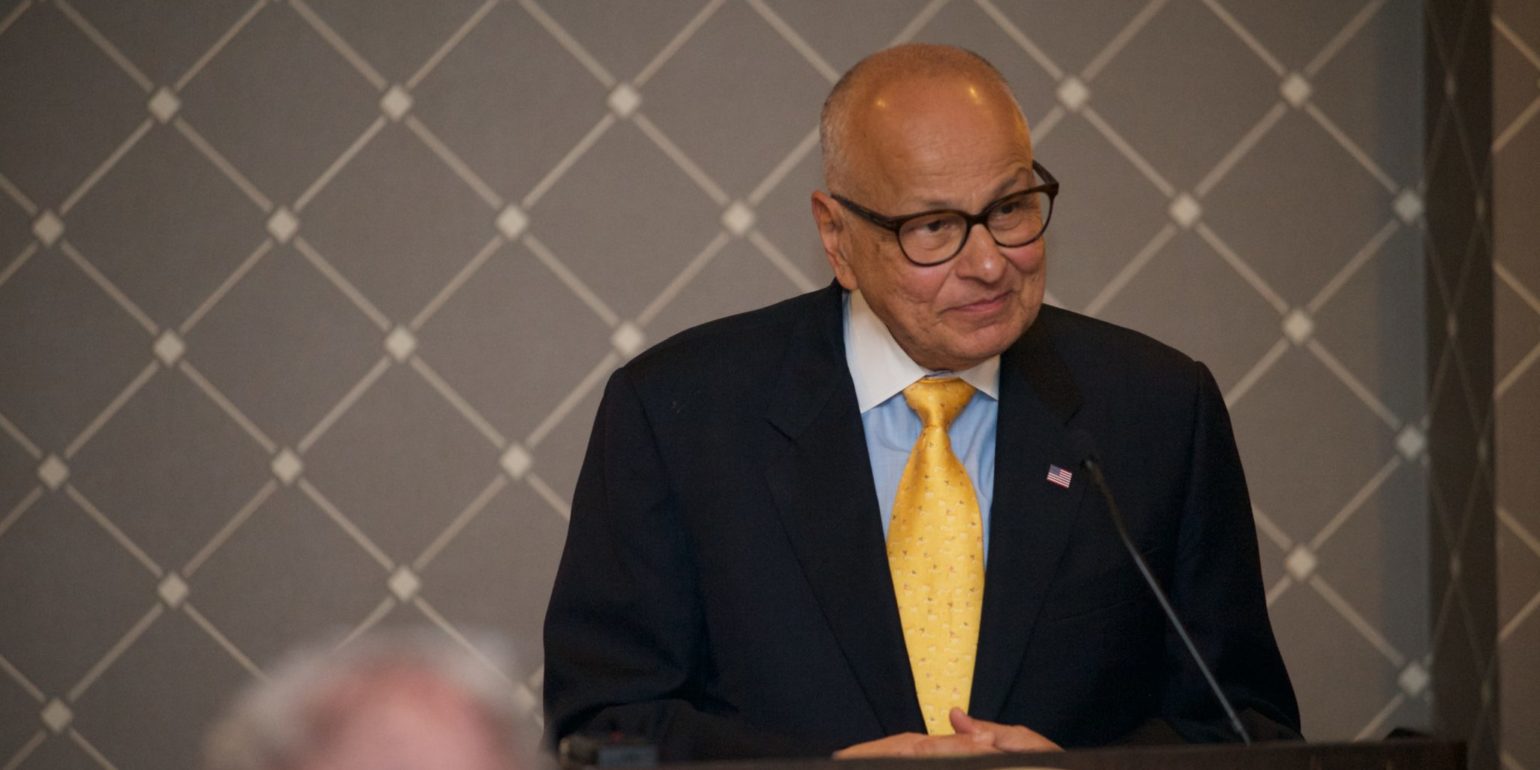 Board of Directors Member Since December 2009 | Executive Chairman of Bytemobile, Inc. 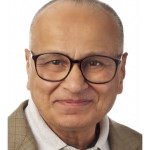 Hatim Tyabji’s life and career are embodied in the words of the playwright George Bernard Shaw:

As chairman and CEO of VeriFone (NYSE), Tyabji created the world’s first virtual company a decade before the advent of the Internet and two decades before the publication of Thomas L. Friedman’s The World Is Flat: A Brief History of the Twenty-First Century. Tyabji is a recipient of the Academy of Management’s Distinguished Executive of the Year Award, the Silicon India Lifetime Achievement award, and the Point Of Sale (POS) Industry’s Lifetime Achievement award.

After three heart attacks and open heart surgery, Tyabji was told by his cardiologist that he would never ski again. Less than three years later, mind triumphed over matter, as he returned to the slopes and renewed his passion for the sport. In 2005, he completed one of the world’s highest bungee jumps at Victoria Falls on the border of Zambia and Zimbabwe. The same year, he dove among 16-foot great white sharks in the waters off Cape Town, South Africa. Tyabji has also gone cliff jumping and taken trapeze lessons.

In 2011, Tyabji and his wife Durriya climbed Mount Kilimanjaro. After seven days of hiking up to 13 hours a day, they celebrated their 42nd wedding anniversary at the peak’s summit – 19,345 feet above sea level.

Living life to the fullest, both intellectually and physically, Tyabji has been relentless in his pursuit of excellence. He is committed to a system of values inculcated in him at an early age. He has instilled these values at the core of several successful companies under his leadership. Tyabji’s pioneering organizational practices are documented in two Harvard Business School cases.

Tyabji is chairman of Best Buy (NYSE), a leading multi-channel global retailer and developer of technology products and services. He is also chairman of Jasper Wireless. Tyabji serves on the boards of Touch Networks (Australia) and the Missile Defense Advocacy Alliance.

Tyabji holds a B.S. and a M.S. in Electrical Engineering and a M.B.A. He is a graduate of the Stanford Executive Program and was awarded an honorary doctorate by the State University of New York.

In 2007, Tyabji published Husband, Wife & Company: An Honest Perspective on Success in Life and Work, a book on the complex interrelationships between family and career. Rich in human anecdotes, historical and literary metaphors, and real-world examples of corporate leadership, the book captures the spirit of Tyabji’s personal and professional life. This spirit combines an abiding courage to dream with discipline, decisiveness, unshakable ethics, and integrity.